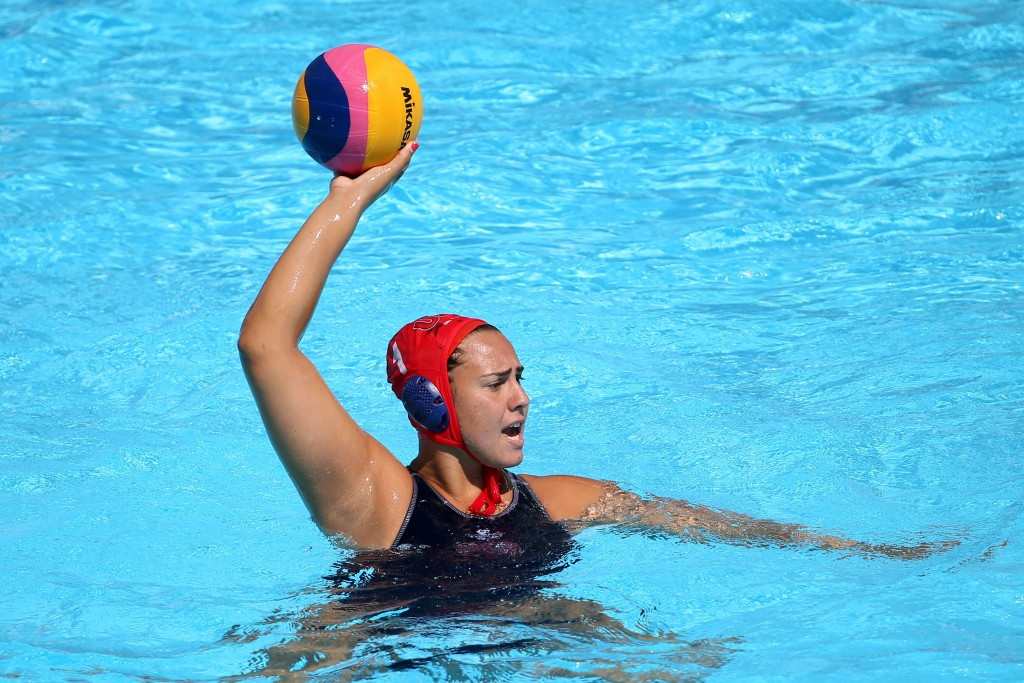 Olympic and world champions United States took a major step towards qualifying to the knock-out stage of the Women's Water Polo Olympic Games Qualification Tournament after winning their second Group A match in Gouda, The Netherlands.

The American team had eased to an 18-1 victory over Japan on the opening day of action at Groenhovenbad, and were expected to triumph in their second match against their North American rivals Canada.

It followed the United States claiming a 13-4 win over Canada at last year’s Pan American Games, while they had also defeated their neighbours 14-4 at last month’s Water Polo World League Intercontinental Tournament.

A repeat performance looked on the cards after they established a 7-3 advantage at half-time and the American team continued to impress in the final two quarters to record a 14-7 win.

The result places them joint top of the Group A standings with Greece, after the European team cruised to a 16-2 win over South Africa.

Despite their defeat, Canada will remain in one of the four qualifying places for the knock-out phase overnight, with Spain having consigned Japan to their second defeat of the tournament.

The Spanish team cruised to a 23-6 win to move into a top four spot.

Italy, who won European Championship bronze in Belgrade during January, continued their winning start to Group B.

Having thrashed Germany 16-3 on the first day, they earned a convincing 14-2 win over France.

The defeat puts France’s hopes of reaching the quarter-finals under serious threat, with their opening two matches in the six-team group having ended in defeat.

New Zealand remain above the French team on goal difference, despite losing their second successive match, with Germany prevailing 8-5 in their encounter.

Having won their first matches, The Netherlands and Russia were looking to put themselves on the brink of qualifying from the group when they met.

Both teams were left to settle for an 8-8 draw to lie second and third in the Group B standings.

The group stage is due to be concluded on Friday (March 25), with the four quarter-final winners the following day booking their places at Rio 2016.

China and Hungary, the Asian and European Championship winners respectively, have already qualified for the Games, along with Australia and hosts Brazil.