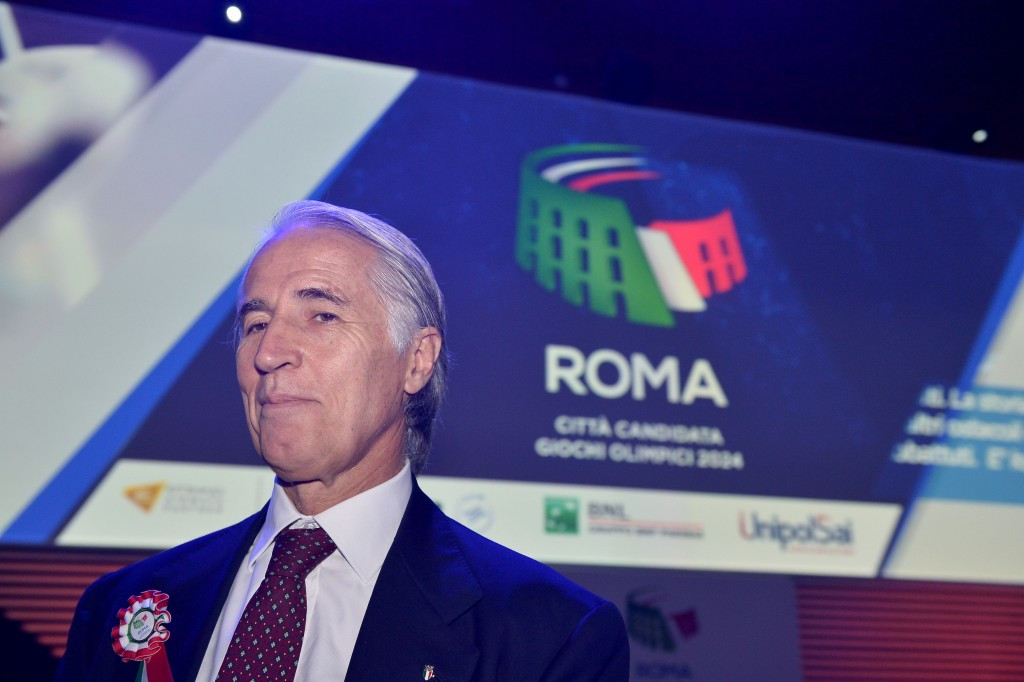 Entitled "The Art of Boxing - 100 years of emotions", the exhibition celebrates a century of the sport in the country.

Alberto Brasca, the President of the Italian Boxing Federation, was also on hand at the official opening at the Great Fencing Hall at the Olympic Park in the capital, which is close to CONI headquarters.

A hundred photographs are on display at the exhibition, as well as 50 works of art which are devoted to boxing.

Publications dedicated to the combat sport are also featured, as well testimonies and a comprehensive history.

Past champions such as Duilio Loi, Primo Carnera and Mario D'Agata are among those to be featured, alongside Roberto Cammarelle, who won Olympic gold in the super heavyweight division at Beijing 2008.

Caramelle also won silver in the weight category at London 2012 and bronze at Athens 2004.

Also featured is Nino Benvenuti, who won the welterweight gold medal in front of his home crowd at the Rome 1960 Olympic Games.

At the opening event, Malagò announced that a boxing museum will soon open at the Boxing Federation's headquarters in the central town of Assisi.

The Italian Boxing Hall of Fame is also due to open.

Rome and Italy are currently bidding for the 2024 Summer Olympics, where they will dream of seeing more homegrown Olympic medallists.

They are up against Budapest, Los Angeles and Paris with an International Olympic Committee (IOC) decision due in 2017.