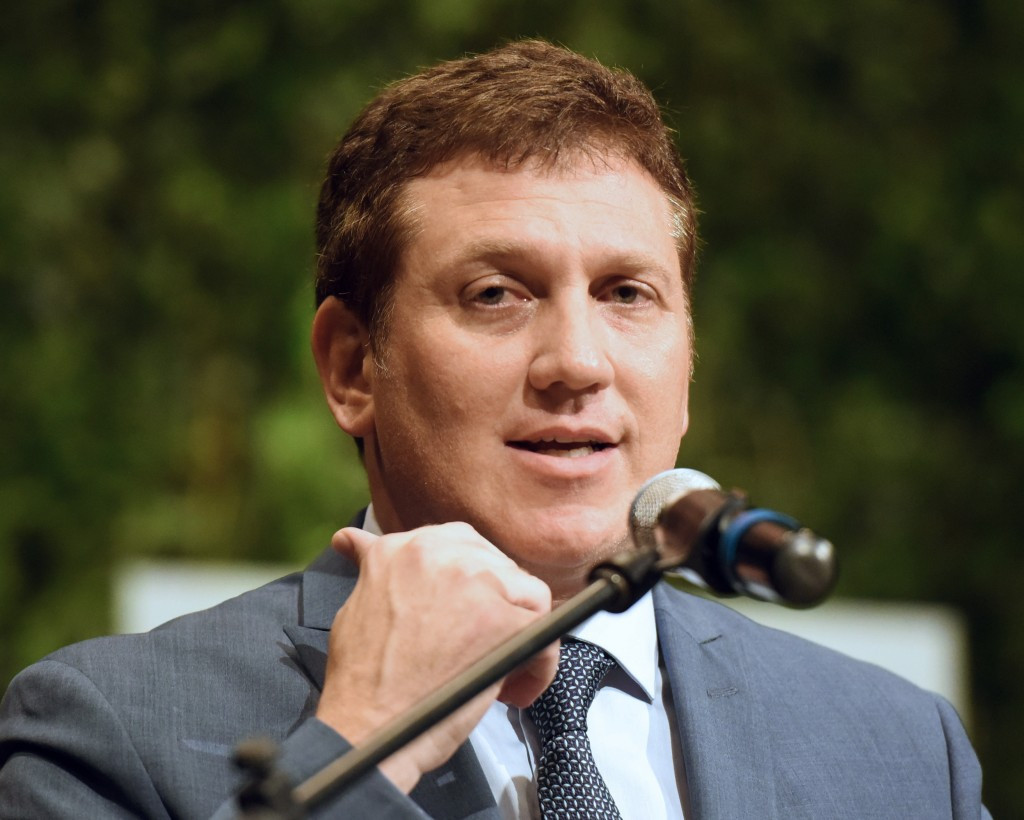 Dominguez, already head of the Paraguayan Football Association, received support from all 10 Federations that make up the Confederation and also becomes a vice-president of world governing body FIFA.

He was the only candidate standing following the withdrawal of interim President and Uruguayan Football Association (AUF) chief Wilmar Valdez before voting began.

It has been hailed as a fresh opportunity for an organisation at the centre of the corruption allegations which have rocked the sport.

“The big commitment is to restore CONMEBOL’s credibility," Dominguez said following his election.

"We want to get back to the essence of football, which is values and fair play.”

"Major reforms" are now expected to take place, including the revamping of statutes and administration.

Dominguez' compatriot and predecessor as President, Juan Angel Napout, was one of 16 people charged in connection with a major bribery racket connected to the marketing and broadcasting rights of tournaments and matches.

The two previous Presidents - another Paraguayan in Nicolas Leoz and Uruguay's Eugenio Figueredo - have also been linked with corruption allegations.

All those elected today are due to serve until 2019.

The Confederation of North, Central America and Caribbean Association Football (CONCACAF), another organisation ravaged by corruption scandals in recent years, has revealed it will consider a wide-ranging reform package when it holds an Extraordinary Congress in Zurich on February 25.

Plans include replacing its Executive Committee with a Council of up to 15 members, three of whom will be independent, as well as a 12-year term limit for Council members and members of independent committees.

All senior officials will have to be independently checked for eligibility when applying for positions.