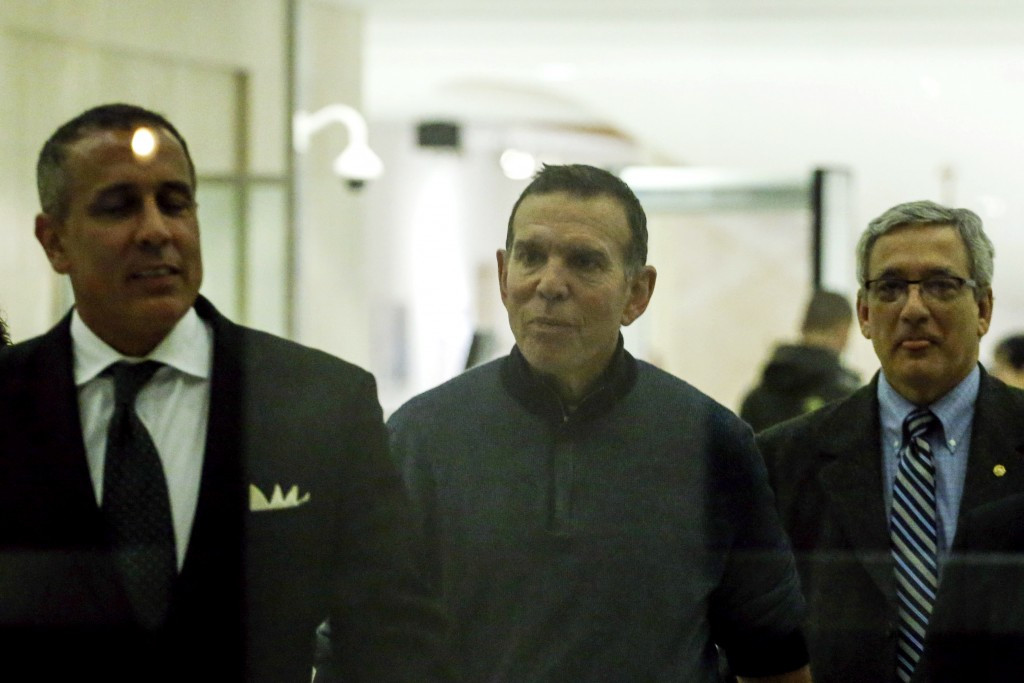 The former President of CONMEBOL, South America's football governing body, has denied bribery charges in a New York City court after he was extradited to the United States.

Paraguayan Juan Angel Napout was among 16 officials arrested in Zurich earlier this month following a request by authorities in the US, and subsequently stepped down as CONMEBOL chief.

He is also a vice-president of world governing body FIFA and the 57-year-old is currently banned from football after receiving a 90-day suspension.

His lawyer confirmed that he had entered a not guilty plea at the Federal District Court in Brooklyn, while Rafael Callejas, the former President of Honduras, has also denied bribery in the court after voluntarily travelling to the US to face the charges.

The 72-year-old, also a former President of the Honduran Football Federation (HFF) and a member of FIFA's Television and Marketing Committee, was indicted by American authorities.

Both men are accused of accepting money in exchange for lucrative marketing rights.

The number of people and entities charged as part of the American investigation into corruption in football has now reached 41.

It is claimed that illegal deals were carried out in the US using the country's banks.

Nicolas Leoz, another Paraguayan who like compatriot Napout is a former President of CONMEBOL, is being extradited to the US after a court in the country approved the process.

He has been under house arrest since he was indicted in May, again on bribery charges.

South American football has been particularly rocked by the corruption allegations which are sweeping through the game.

In Peru, an investigation has been launched into the President of its National Federation, Edwin Oviedo, and 65 others.

A campaign is also growing in Brazil, hosts of the 2014 World Cup and upcoming Rio 2016 Olympics, for the ousting of Brazilian Football Confederation President Marco Polo Del Nero.

He has also been indicted in the US due to corruption allegations.