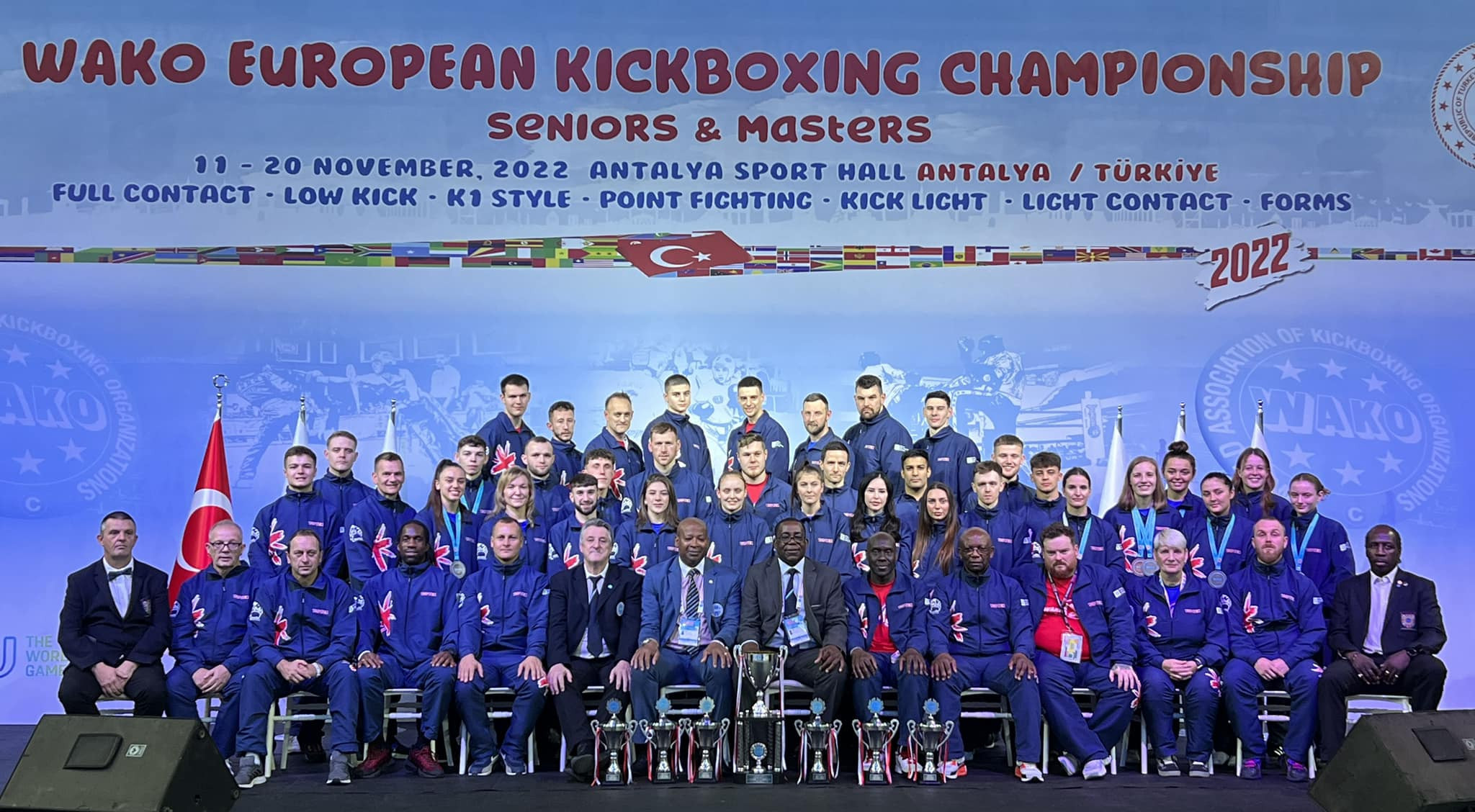 Britain finished first and second in the men's and women's divisions standings at the World Association of Kickboxing Organizations (WAKO) European Championships to secure places at the Kraków-Małopolska 2023 European Games.

The nation won seven gold, seven silver, and eight bronze medals in total at the event in Turkish city Antalya.

The event served as a qualifier for the World Combat Games as well as the upcoming European Games in Poland.

Ireland also excelled in Antalya to claim 10 places at Kraków-Małopolska 2023 at the event which ran from November 11 to 20.

Semeli Zarmakoupis was the star of the 35-strong Greek delegation, competing in the event for just the second time.

The 20-year-old finished third in her division to also secure her spot at the continental Games.

Kickboxing is set to appear at the European Games for the first time at Kraków-Małopolska 2023.

"I am delighted at the inclusion of the sport of kickboxing into the official programme of the European Games 2023," said WAKO President Roy Baker.

"I would like to extend my sincere gratitude to the EOC and local organising committees for making our inclusion possible.

"It continues our vision to showcase the very best athletes in Europe and share the positive and material values our sport has on the lives of people and the wider community that surrounds them."

There are currently 26 sports on the programme for the Games scheduled to take place from June 21 to July 2.