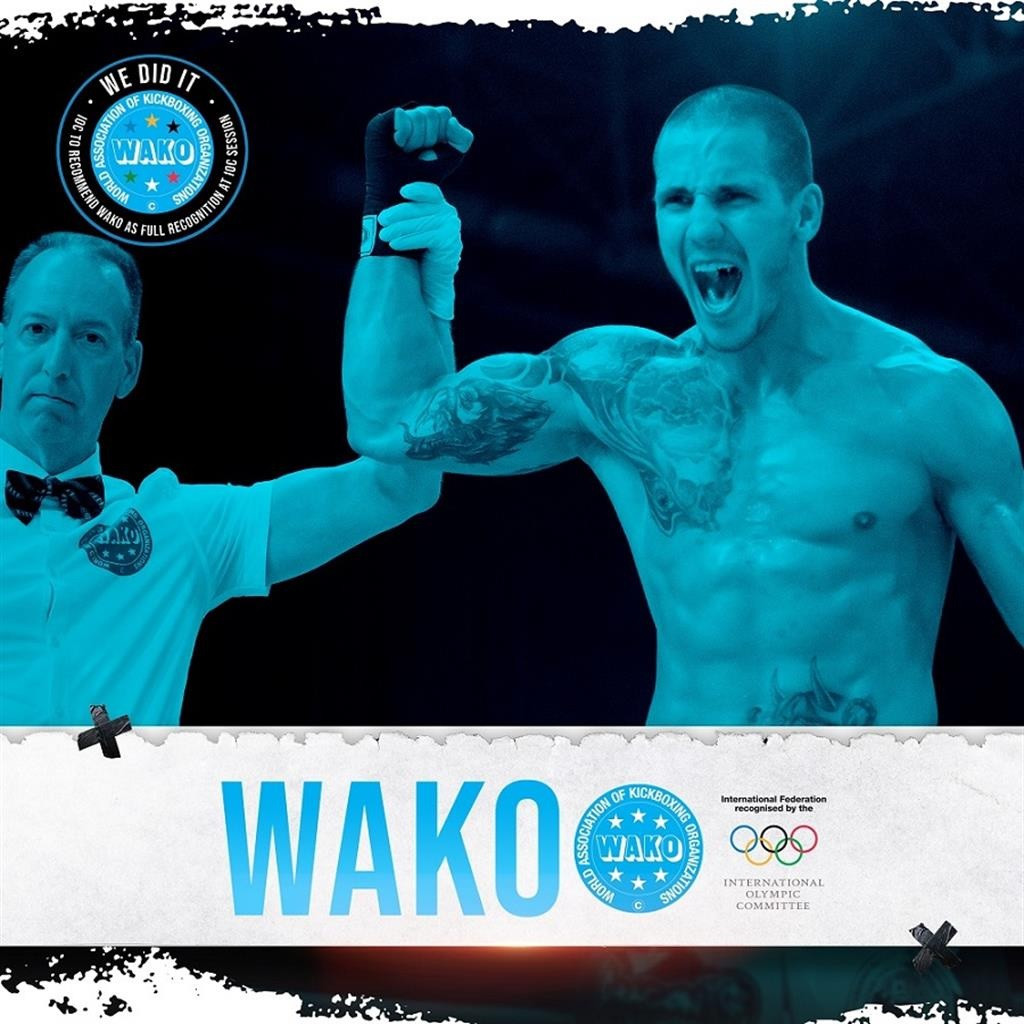 The World Association of Kickboxing Organizations (WAKO) President Roy Baker has vowed to "raise the bar" after being recommended for full International Olympic Committee (IOC) recognition.

The WAKO was granted provisional recognition for three years in 2018 and has now been put forward for full recognition following last week's IOC Executive Board meeting.

Baker hailed the IOC Executive Board’s backing as an "historic day" for the sport and the WAKO, which was formed in 1977.

"This is a huge inspiration and acceptance of our sport worldwide," he said.

"To be fully included and accepted in the Olympic Movement is important for the recognition and the possibilities this means locally for our national federations, where the activity and development actually happens.

"We have used a lot of energy the last years, using the IOC recognition process as a driving force to develop our organization and thereby the sport.

"We have travelled a long way, but still have areas where we need to continually focus on and improve.

"As a team we have succeeded and as a team we have worked systematically on good governance, gender equality, transparency, integrity, fair play, health and security and education, constantly focusing on the athlete.

"We will now grab the opportunity to raise the bar focusing on the next target.

"In the meantime, we will continue to produce quality for and with the members."

"I want to thank the entire team in WAKO, which means the Board and the Committees involved and that have been a part of the process," added Baker.

"Not to say our National Federations that have evolved very much the last year, you make it happens locally.

"We have all delivered."