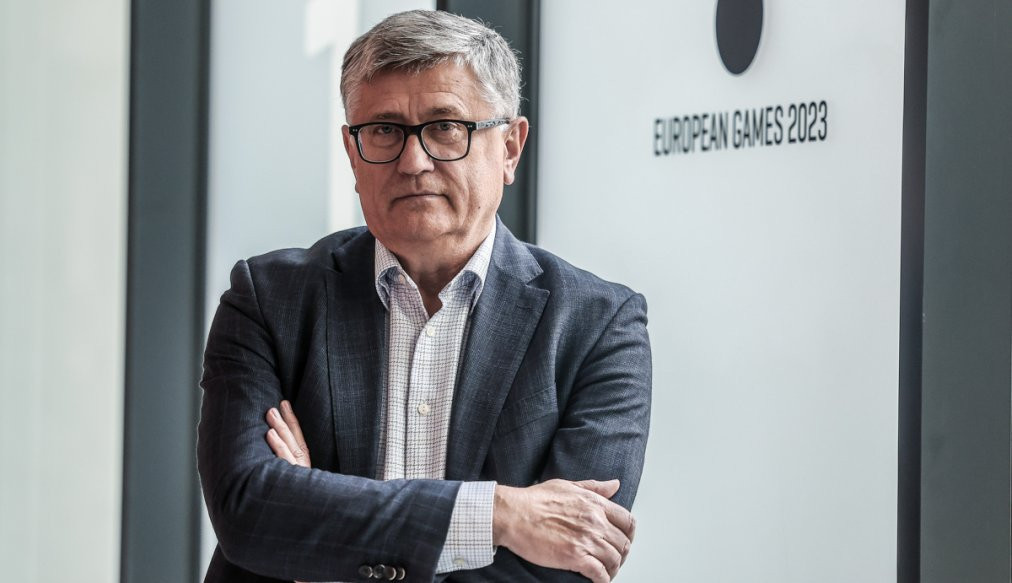 Vice-president of the 2023 European Games Janusz Kozioł has received an award at the Sport Biznes Polska Congress.

The fourth edition of the two-day Congress, held at the Hilton Hotel in Warsaw, was attended by various members of the Kraków-Małopolska 2023 Organising Committee.

The Congress provided an opportunity for specialists from the worlds of sport, business and the media to gather, where they discussed the development and future of Polish sport.

As part of the Congress, the Sport Biznes Polska 2022 Leaders Plebiscite took place, which honoured 40 industry representatives, whose work and commitment was having a positive impact on sport in the country.

Kozioł, Plenipotentiary of the Mayor of Kraków and vice-president of the management Board of the 2023 European Games, accepted the award in the category Local Government Units.

He received it in recognition of his involvement in the organisation of events including the finals of the Champions League in amputee football, the European Rugby 7 Championship and the final Teqball World Series tournament at Mały Rynek.

The 2023 European Games are due to be held in Kraków-Małopolska from June 21 to July 2.