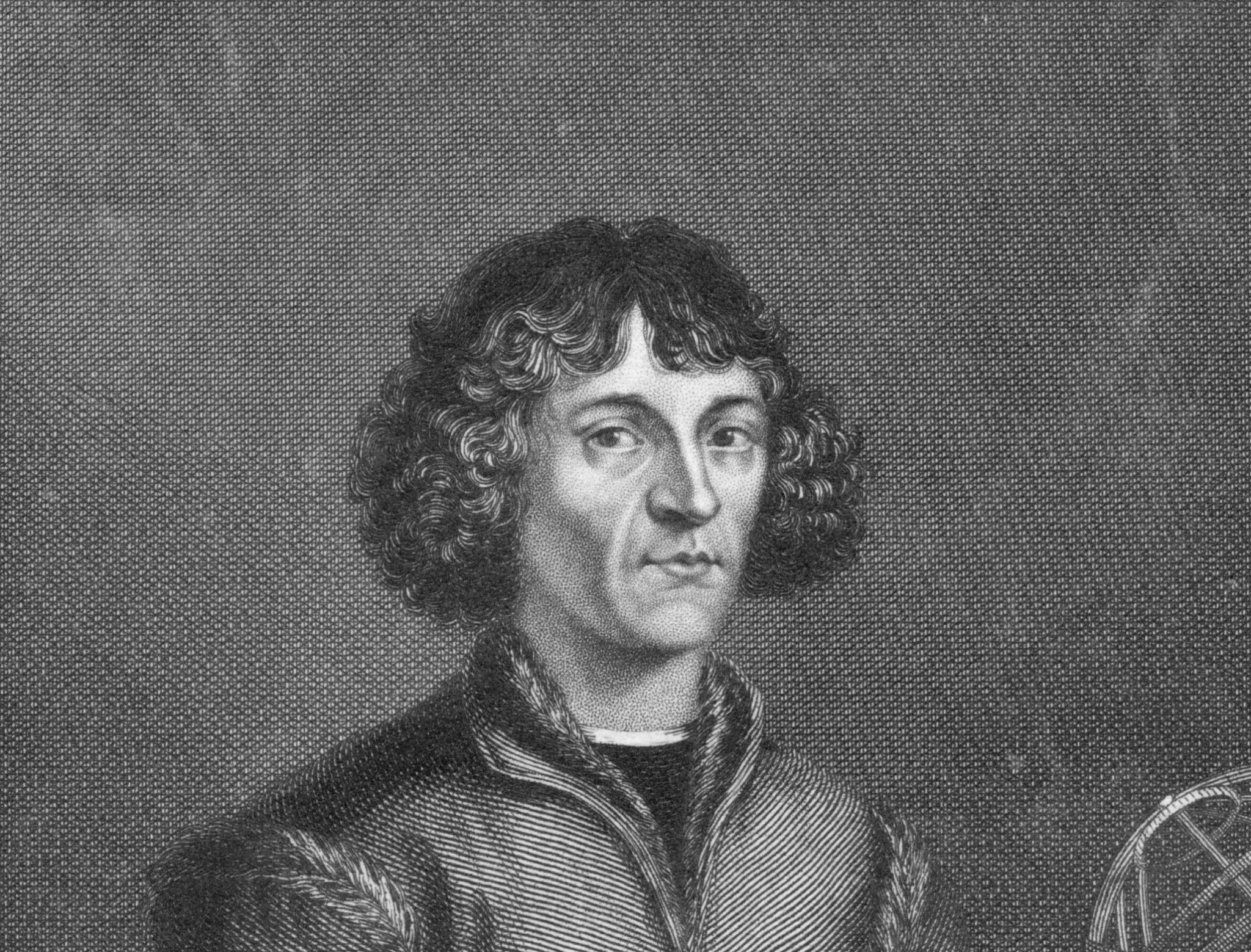 The third European Games will not be the only major event taking place in the Małopolska region next year as plans are underway to also mark the 550th anniversary of the birth of Nicolaus Copernicus.

The famed mathematician and astronomer was born in Toruń on February 19 1473, but spent much of his life in Kraków.

Copernicus was educated in Kraków and it is the city his father, a merchant, was from.

Toruń, Kraków and Olsztyn are due to hold the World Copernican Congress between February to September.

Kraków's part of the World Copernican Congress is set for May 23 to 26 and will focus on the Copernican way of thinking.

Economists, philosophers and researchers are expected to flock to the city, with the dates falling less than a month before the opening of the European Games in Kraków.

Witold Kozłowski, Marshal of Małopolska, last week signed an agreement on the promotion and coordination of related activities.

"I also hope that the celebration of the 550th birthday of Nicolaus Copernicus will be used for in-depth reflection on his contribution not only to Polish science, but also to world science," Kozłowski said.

"I think that, first of all, we should all achieve this together - but also awaken the young generation to greater interest in this great figure, probably the greatest Polish scientist."