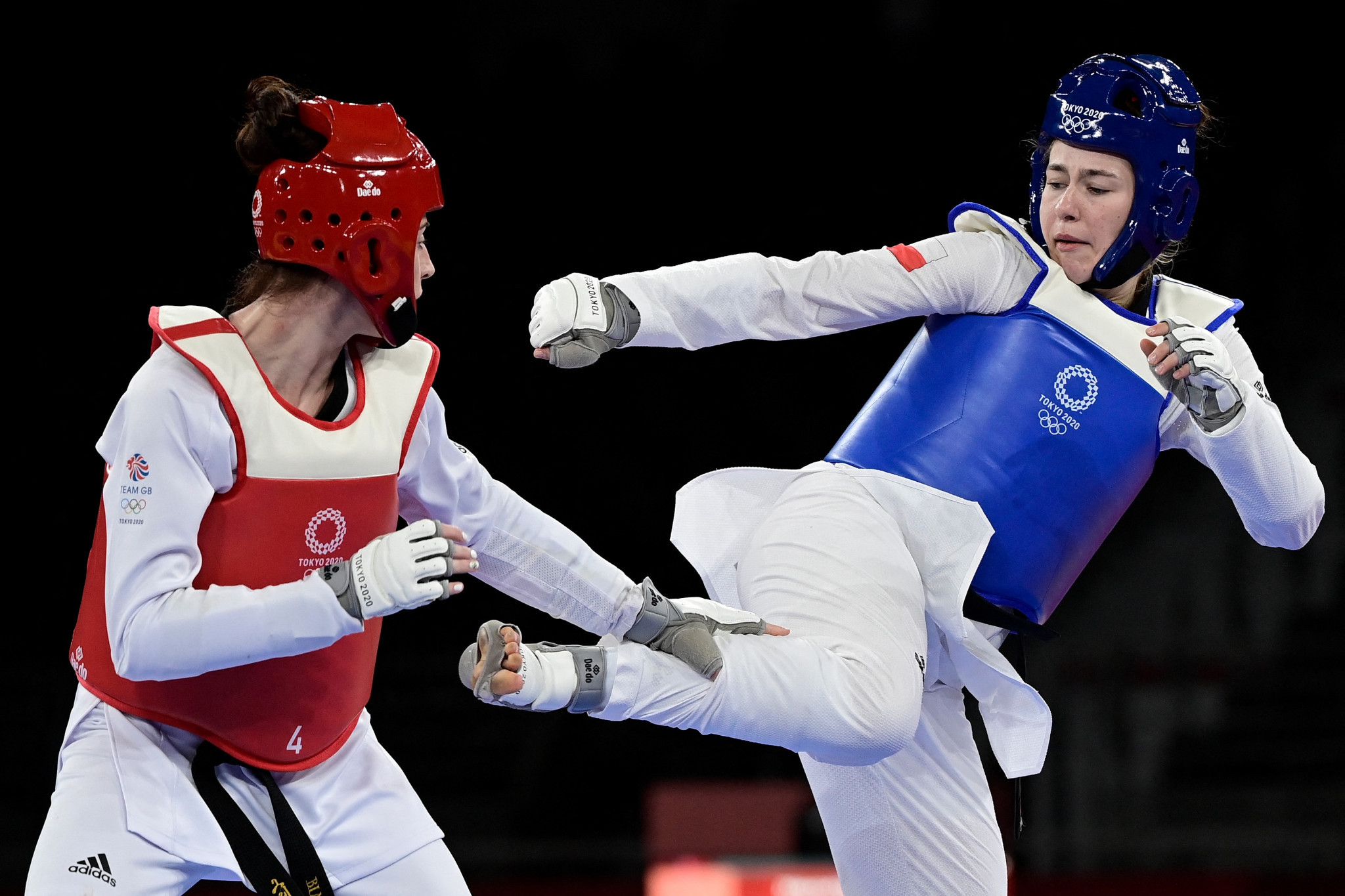 Krynica-Zdrój is set to play a key role in the staging of the Kraków-Małopolska 2023 European Games after being confirmed as one of the locations for competitions.

A formal agreement has been signed to bring the Polish town into the organisation of next year’s Games.

Mountain bike riding, mountain running, judo and taekwondo have all been announced as sports that will be staged in Krynica-Zdrój.

The Krynica-Zdrój Hill Park is due to be used to hold the mountain bike riding event that will act as an Olympic qualifier and European Championships.

Mountain running is set to be held at the same venue with judo and taekwondo both poised to be hosted at the Krynica-Zdrój Arena.

The agreement comes after Krynica-Zdrój set up a working group in 2020 to plan for hosting events during the 2023 European Games.

Capital Kraków is set to hold the majority of competitions, with Krzeszowice, Chorzów, Nowy Sączl, Oświęcim, Rzeszów, Tarnów, Wroclaw, Zakopano and Krzeszowice all scheduled to host competitions as well.

The sports programme for Kraków-Małopolska 2023 was presented last week, including 28 disciplines across 11 cities.

"The establishment of the Ministry of Sport and Tourism turned out to be a big impulse and Minister Kamil Bortniczuk significantly helped us to increase the pace of work on preparations for the Games.

"The further road may no longer be winding, but still bumpy.

"If only because tender procedures are very difficult nowadays."

The Games are set to begin with the Opening Ceremony on June 21 next year from the Stadion Miejski im. Henryka Reymana in Kraków before competition takes place in 11 cities, with the Closing Ceremony set for July 2.