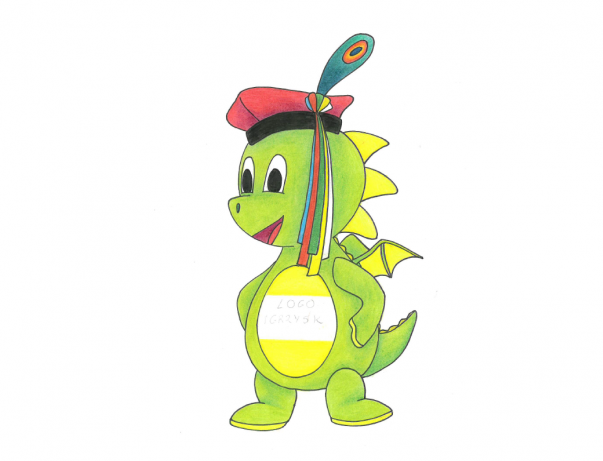 A dragon has been chosen as the mascot for the Kraków-Małopolska 2023 European Games.

The green dragon designed by 15-year-old Katarzyna Biśta, dubbed "Krakusek", won a popular vote on Facebook after reaching a shortlist of three.

A jury put together by the Organising Committee also chose the dragon over a salamander and a lynx.

Krakusek will now be reimagined by graphic designers and become a prominent presence in the build-up to and during the European Games.

Biśta, who is from the town of Libiąż, will receive VIP tickets to the Kraków-Małopolska 2023 Opening and Closing Ceremonies, European Games gadgets and a personalised mascot as a reward.

A dragon is considered one of the symbols of Kraków and legend has it that a dragon lived under the city's Wawel Royal Castle.

"On the one hand, it refers to the local culture and symbols, on the other, it allows the fans to participate more closely.

"It is a showcase of the event and remains in the memory of both athletes and fans for a long time.

"Therefore, it is difficult to imagine that Kraków and Małopolska could be better illustrated by a project other than the dragon."