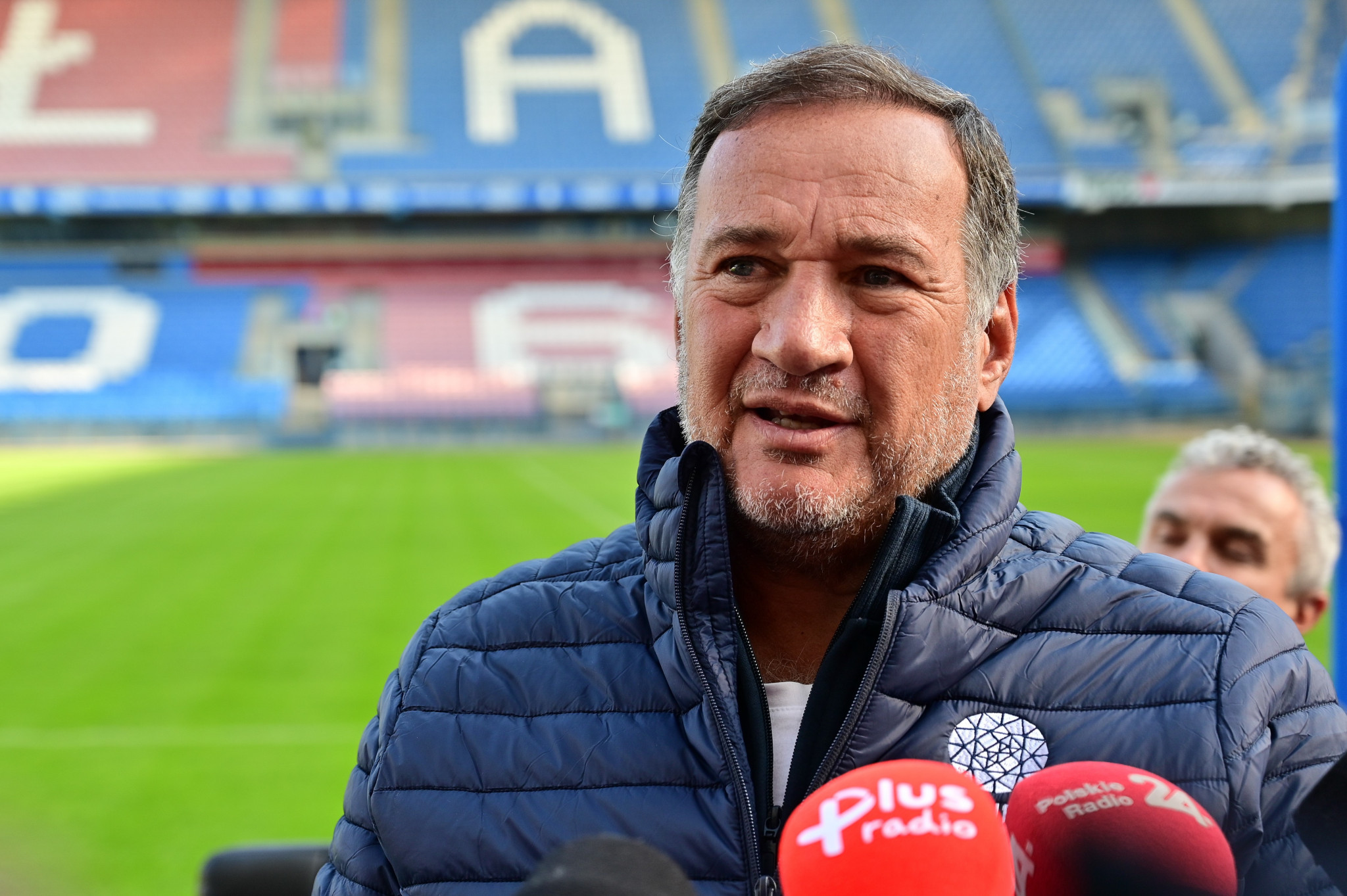 European Olympic Committees (EOC) President Spyros Capralos says the participation of Russian and Belarusian athletes at the 2023 European Games in the current circumstances is "impossible."

Capralos was speaking at a media conference following the first Coordination Commission meeting in the run-up to the Kraków-Małopolska 2023 European Games, due to be held from June 21 to July 2.

Asked about the participation of Russian and Belarusian athletes at the event Capralos said: "I know this question is on the minds of many of you.

"So I have to be very clear on my answer - under the current circumstances, the participation of Russian and Belarusian athletes is impossible."

Earlier this month Organising Committee President Marcin Nowak told insidethegames he believed it was "not possible" to host Russian and Belarusian athletes at the event because "nobody would agree to it", but admitted the decision was out of his hands.

Around 7,000 athletes from 25 sports are set to take part in the multi-sport event, and Capralos said he was confident following the two-day visit to Poland that preparations were on track.

"After two days working with the team here in Poland, the EOC is confident that the European Games Kraków-Małopolska 2023 will be a success," he said.

"We are grateful for the way Poland is prepared to bring Europeans together in peaceful celebration, providing a shining example for the whole continent."

The meetings featured an overview from Organising Committee President Marcin Nowak, who stressed about the importance of a "coordinated strategy" to ensure a "smooth running" of the event.

"Our work was highly appreciated. We are at an advanced stage in many fields.

"We have already completed a lot, but the most intense stage is still ahead of us.

"I am sure that we will make it on time and organise an unforgettable event."

Organising Committee sport director Krzysztof Augustyn provided an update on the sports programme, saying it was "being finalised", while also confirming that artistic swimming and diving will feature on the schedule.

The Organising Committee confirmed that it planned to announce the mascot for the event tomorrow, and said that it had started the process of recruiting volunteers for the Games.