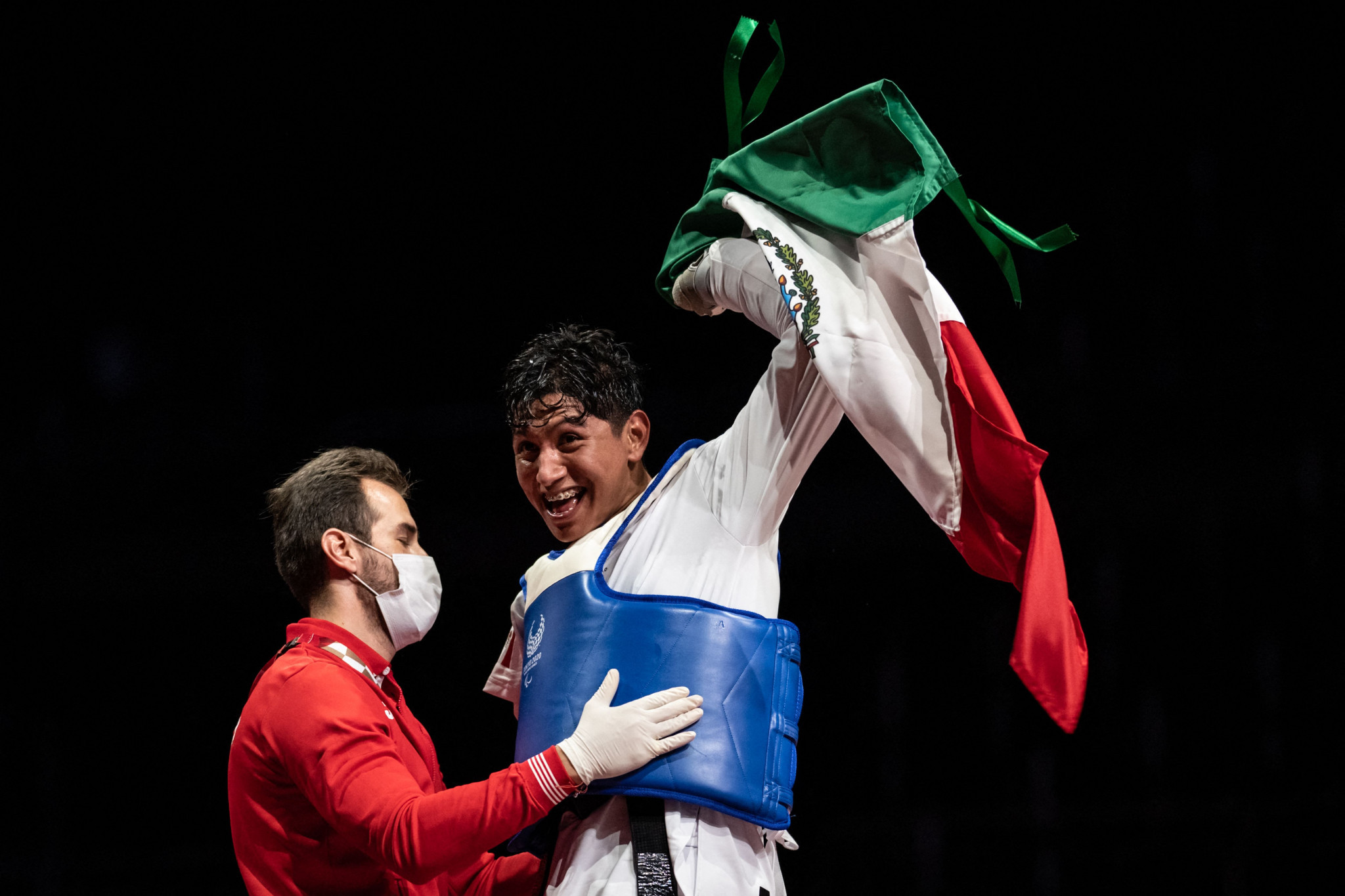 Four fighters will battle to become the first undisputed champions of the Para Taekwondo Grand Prix circuit in Manchester.

Juan Diego Garcia Lopez, Mahmut Bozteke, Meryem Cavdar and Evan Medell are all looking for a slice of history in the English city as the inaugural three-leg Grand Prix series comes to an end tomorrow.

All four triumphed at the first two legs - in Sofia and Paris - so will earn the undisputed tag if they come out on top again at Manchester Regional Arena.

Mexico's Lopez won Paralympic gold in the men's 75 kilograms division when the sport made its debut at Tokyo 2020.

He is the only fighter to remain undefeated in 2022 and has lost just twice since early 2019.

Torquato will return in Manchester and seek his first success at Grand Prix level.

She will now face competition from Peru's Tokyo 2020 champion Leonor Angelica Espinoza, who is due to make a long-awaited return to the international stage.

Tokyo bronze medallist Medell will not have to defeat Croatia's Paralympic runner-up Ivan Mikulić for the third competition in a row as the American bids for a hat-trick of over-75kg titles.

Mikulić has pulled out with injury, but Matt Bush returns to the division for hosts Britain after missing the event in Paris.

In the women's 58kg, Denmark's Paralympic champion Lisa Gjessing will be among those in action.

More than 100 athletes are due to participate in all.

After the Para Taekwondo Grand Prix tomorrow, Manchester will then host a Grand Prix for able-bodied athletes over the following three days.