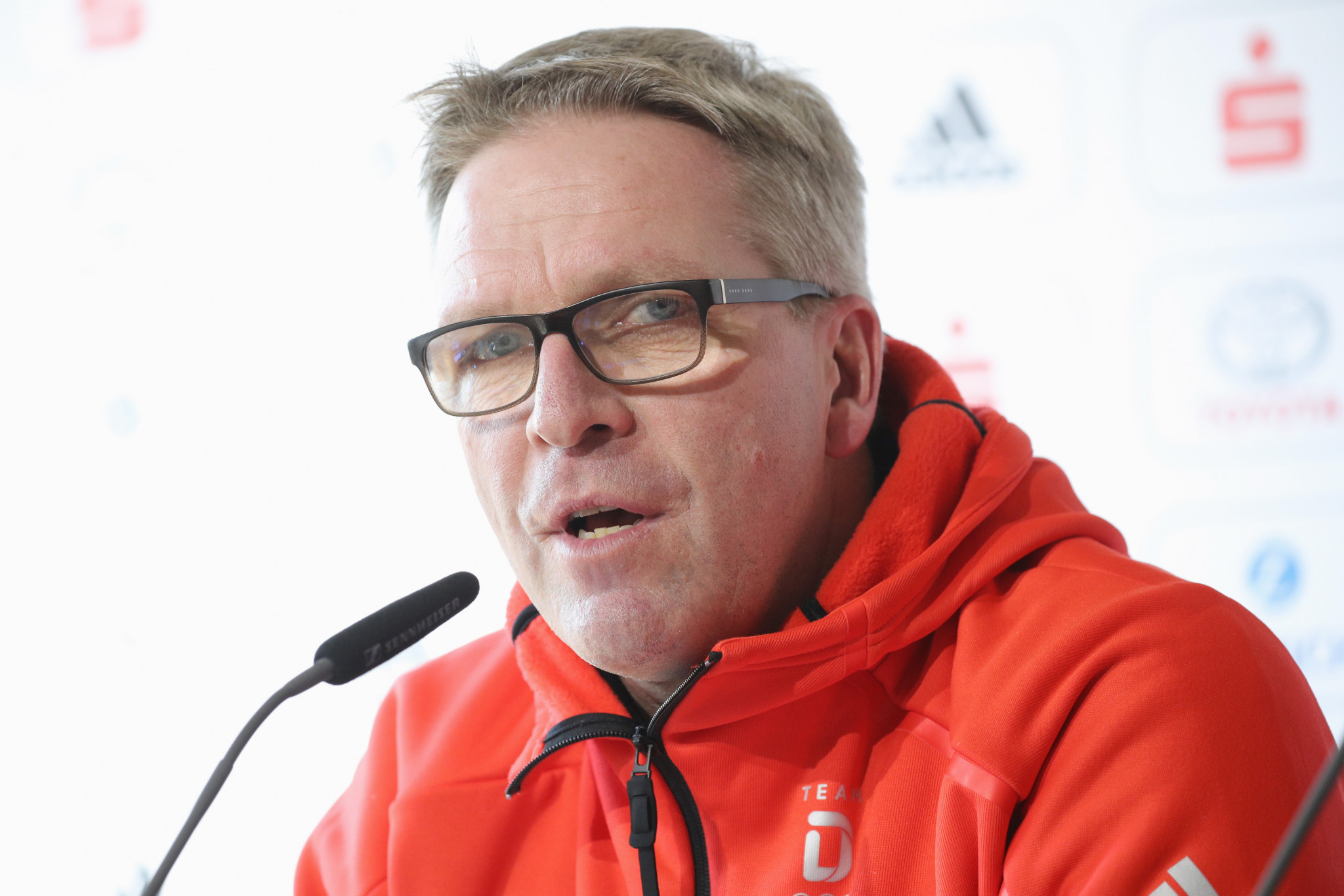 The German Olympic Sports Confederation (DOSB) has decided not to renew the contract of Dirk Schimmelpfennig, the country's Chef de Mission at the last three Olympic Games, meaning a new director of competitive sports will be appointed.

After seven years, he is to leave at the end of 2022, having overseen Germany's lowest position on the medals table at a Summer Olympics since unification, placing ninth at Tokyo 2020.

Schimmelpfenig's time was consistent performance-wise at Winter Games, with Germany placing second at Pyeongchang 2018 and Beijing 2022.

"This decision was anything but easy for us," said DOSB President Thomas Weikert.

"Nevertheless, we came to the conclusion that, given the numerous challenges currently facing competitive sport in Germany, it is important to make a personnel change in management."

He thanked Schimmelpfenig "for the excellent work he has done for the DOSB and competitive sports in Germany over the past seven years" in his announcement.

A successor is expected to be presented at the DOSB general meeting on December 3 in Baden-Baden.

Before joining the DOSB, Schimmelpfenig was the sports director of the German Table Tennis Association, of which Weikert used to be the President of before taking over the role of President at the International Table Tennis Federation.