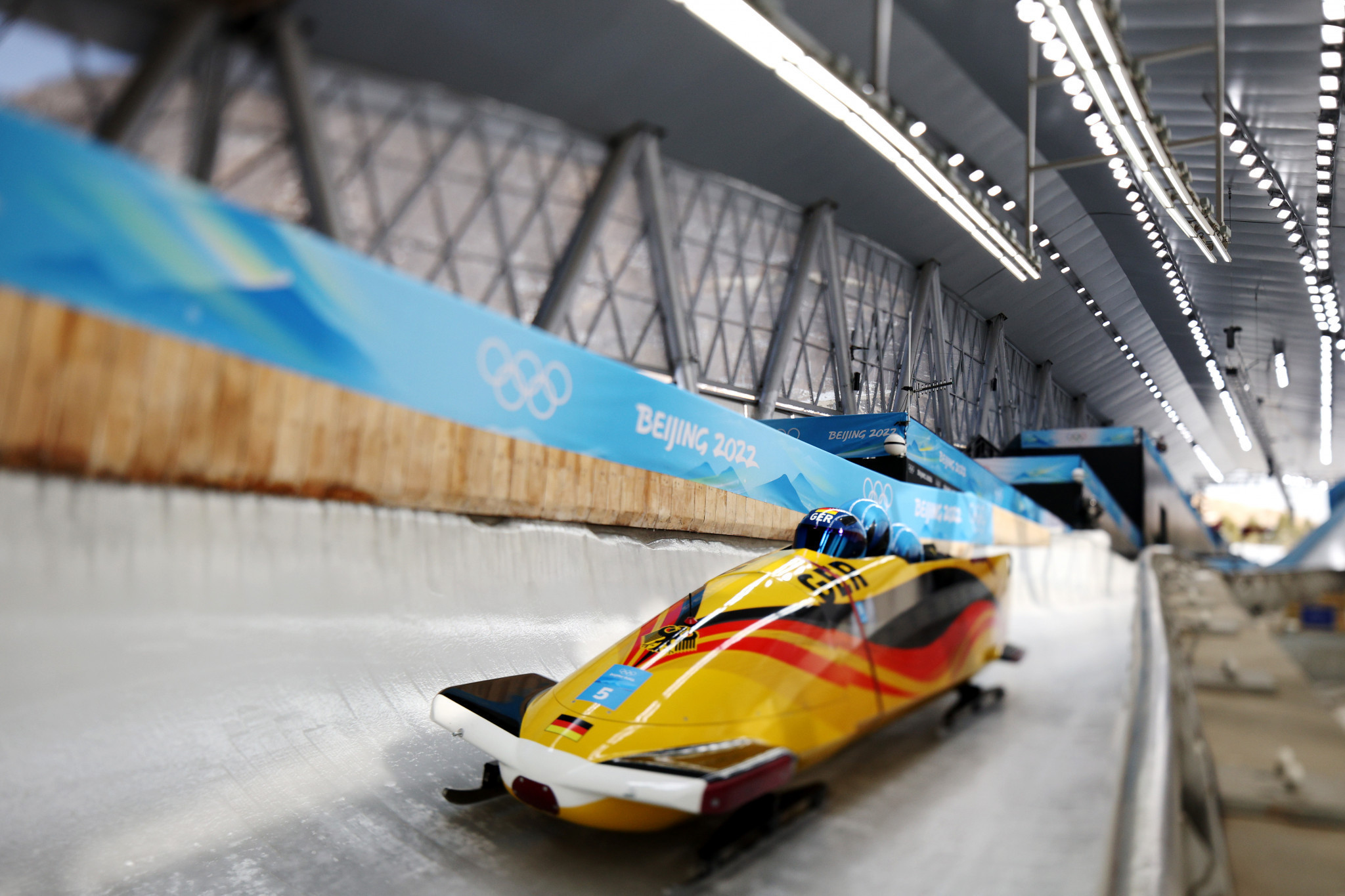 The German Olympic Sports Confederation (DOSB) has agreed a funding package for Winter Olympic sports with the German Federal Ministry of Interior and Homeland (BMI), which will take them through to Milan Cortina 2026.

A sum of €6.17 million (£5.52 million/$5.89 million) is to support "annual planning" which includes international competition and "implementation of central courses", according to a DOSB statement.

"In top-class sport, we want to promote the disciplines with the greatest potential for success in the best possible way and it was with this in mind, that we made the 2022 funding decision for Olympic winter sports," Juliane Seifert, State Secretary at the Federal Ministry of the Interior and Community, said.

"We will continue to support trainers and other competitive sports personnel for all associations at the 2022 level, this gives everyone planning security up to the Olympic Games in 2026," Seifert added.

"In addition to the potential of the individual disciplines, the goals of the associations for the 2026 Winter Olympics played a decisive role in determining the level of funding."

Funding was calculated after a performance review of each sport known as the Potential Analysis System (PotAS), which ranked each sport and targeted podium places in four to eight years.

A similar performance review had been conducted after the Pyeongchang 2018 Winter Olympics and the Tokyo Games last year.

"We made a potential-oriented funding decision in the funding committee for the third time today, which takes into account the potential analysis and the content of the structural discussions in the new funding system," DOSB Board member Dirk Schimmelpfennig said.

"In this way we hope to be able to promote the potential and perspectives of the leading associations and above all their athletes in the best possible way, especially with regard to the 2026 Winter Games in Milan Cortina d'Àmpezzo."

At the Beijing 2022 Winter Olympics, only Norway enjoyed more success than the Germans.

The medal haul for Germany included 12 golds - nine of which came in sliding sports.

They won every gold medal on offer in luge and skeleton and all but one title in bobsleigh.

It was also announced that each sport would receive funding in 2023 to promote youth work within sports associations, although the specific amounts to be given to each individual sport have not been disclosed.

"With the decision, the DOSB and BMI are also pursuing the goal of preserving the diversity of sport," Seifert said.