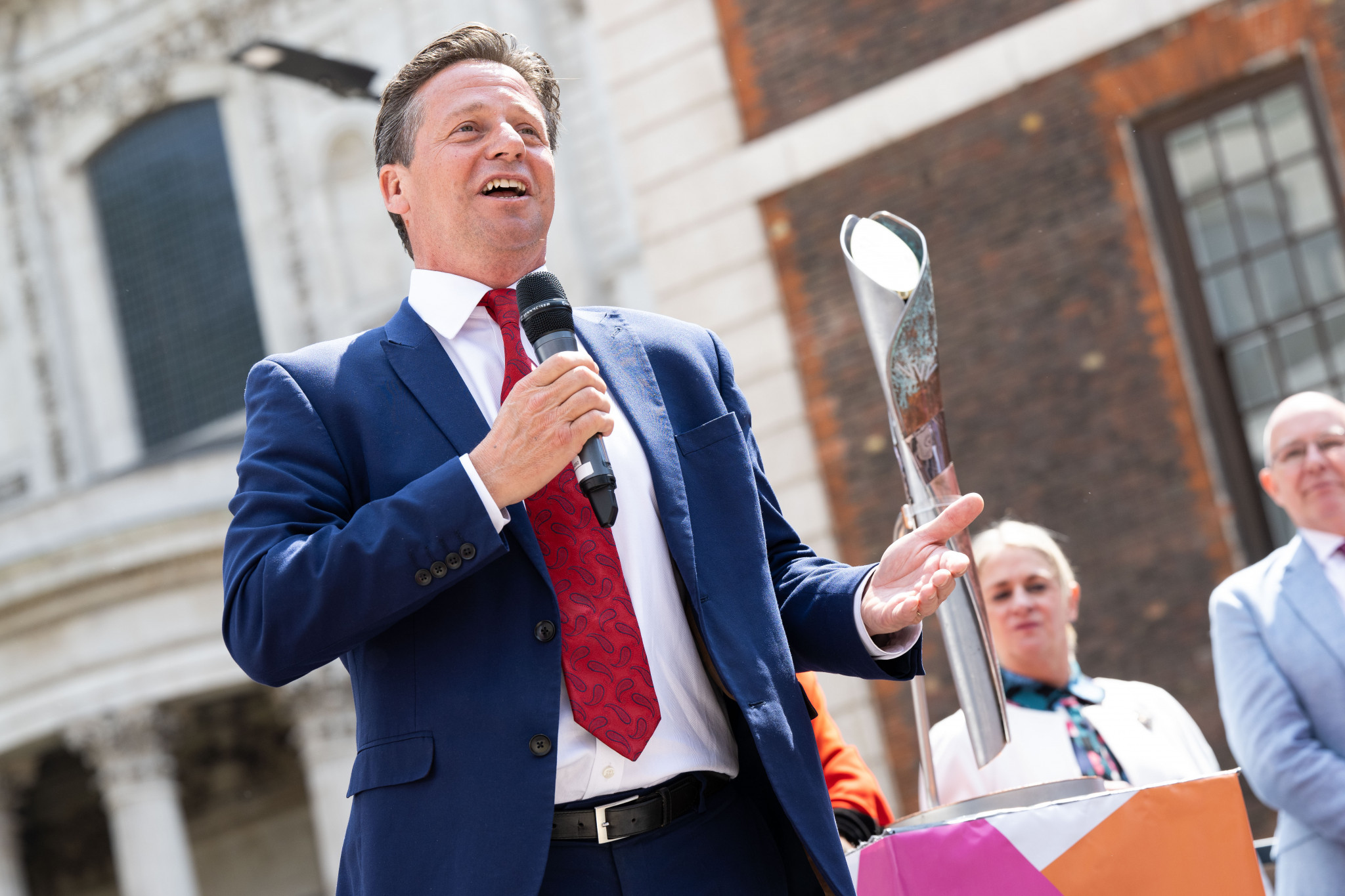 British Sports Minister Nigel Huddleston believes it is not an "unrealistic ambition" for Birmingham to stage a future Olympics as he raises the prospect of a "multi-city" bid.

Birmingham is being tipped as a future host of the Olympics following its successful staging of the Commonwealth Games for the first time.

Katie Sadleir, chief executive of the Commonwealth Games Federation (CGF), has said senior officials within the International Olympic Committee (IOC) and organisers of future Olympic Games have been "very impressed" with Birmingham 2022 following their visit to the English city over the past two weeks.

Huddleston has added his support behind a potential bid from Birmingham as he heaped praise on the running of this year’s Commonwealth Games.

"I think we’ve had high expectations and it’s more than met that," Huddleston told the Press Association.

"I think Birmingham has shown that it can put on major international sporting events in the way that many other cities can.

"But we are now on the map for doing those things so definitely one of the elements of the legacy of thinking about how we can use the facilities and the experience to bid for more international sporting events.

"I don’t think it’s an unrealistic ambition to say that the Olympics should be one of them,

"We are great in the UK that we’ve got many cities that actually could offer to events like the Olympics.

"And there has been a trend for multi-city bids in lots of international sporting events.

"And, again, Birmingham will be absolutely part of that mix going forward now because it has showed itself in an incredibly positive way."

Birmingham 2022 chief executive Ian Reid said he also felt Birmingham could play a "major part" in a "wider" Olympic bid with other cities from Britain.

"The people of Birmingham and the venues here have shown that they can certainly be part of an Olympic bid," said Reid.

"Whether the city has the capacity to host a full-on Games, I am not sure.

"I would need to look at the detail, but I think if it was part of a wider bid for the Olympics with other cities in the country then Birmingham can certainly be a major part of it.

"The ambition is certainly here."

CGF President Dame Louise Martin added: "The will is there but as the others have said working with people might be the way to go."

Sadleir confirmed that representatives from the IOC, Paris 2024 and Los Angeles 2028 had visited the English city to run the rule over the organisation of the Commonwealth Games.

The officials attended as part of the CGF’s observer programme where they were given the chance to gain knowledge from Birmingham 2022.

"We have had some of the senior managers from the IOC come to have a look at what we have done and talk to us about sharing learnings.

"The relationship between the Commonwealth Games Federation and the IOC with that regard is very much about transferring knowledge and seeing how we can learn from what it put on.

"But the feedback we have had from people on the observer programme and senior IOC staff is that they were very impressed with what has happened here so that’s a really good tick."

Birmingham entered the race to host the 1992 Olympics only to be knocked out in the second round with eight votes as the Games were awarded to Barcelona in Spain.