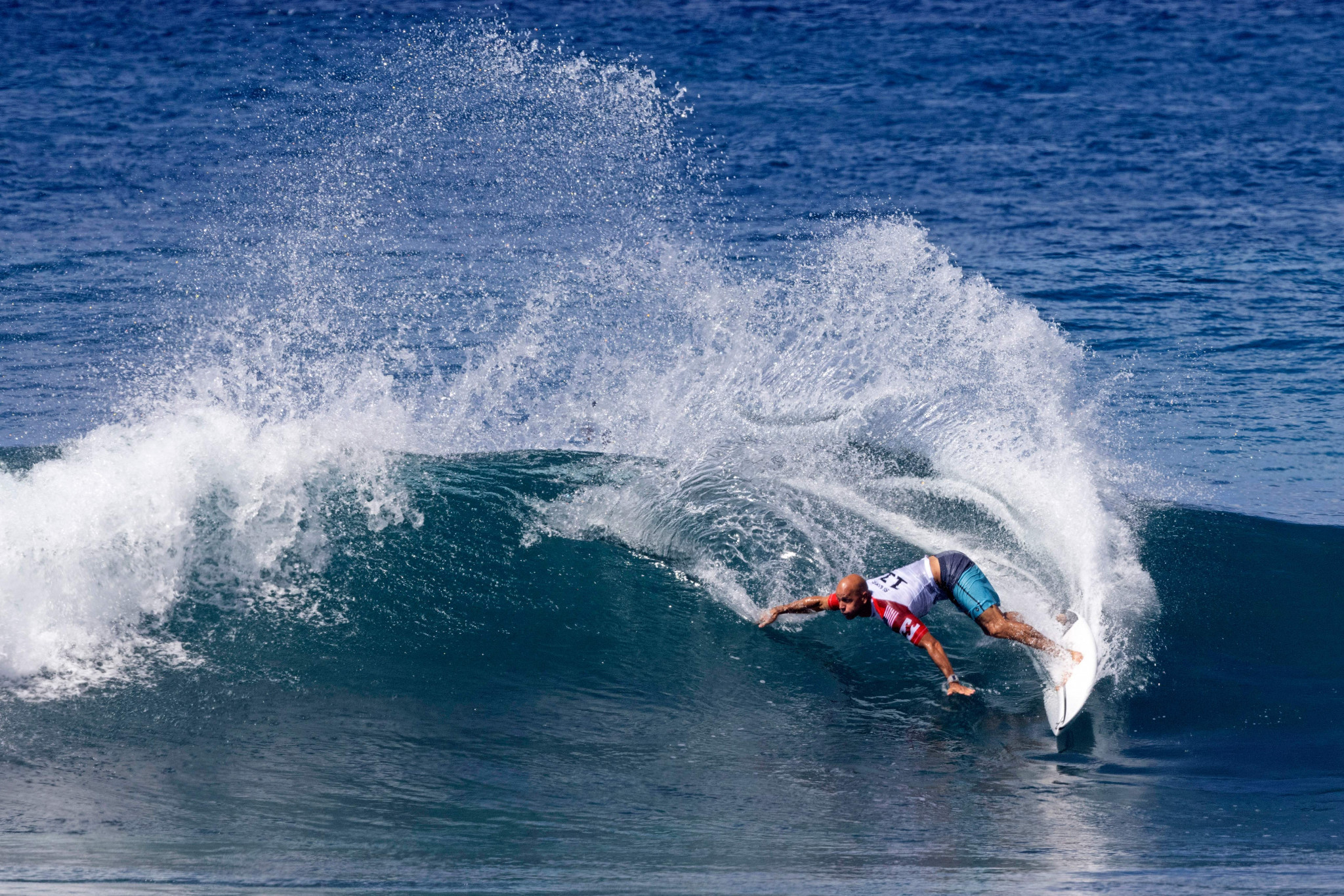 Jeffreys Bay in South Africa is the venue for the ninth and penultimate stop of the World Surf League (WSL) Championship Tour regular season, with some of the sport's biggest names returning to the fray as the battle for finals places intensifies.

American great Kelly Slater is due to compete after missing the last two legs.

Slater, now 50, won the season-opening event at Pipeline in Hawaii and is a record 11-time WSL world champion.

Barron Mamiya, who competes under a Hawaiian flag, was victorious in the second leg of the season at Sunset Beach in Hawaii, but also missed the last contest in Rio de Janeiro.

Fellow Hawaiian Seth Moniz - second at Pipeline - has missed three events in a row through injury, but like Mamiya and Slater is due to return to action at the South African venue.

John John Florence, another Hawaiian and a two-time WSL champion, remains sidelined with a knee injury.

Moments from the Corona Open J-Bay Opening Ceremony.
Tune in for the first call: 7:30 am SAST@corona pic.twitter.com/TmmFGR8oHF

Florence is seventh in the season standings - two places short of the cut-off for the end-of-season finals - so his absence could prove particularly costly.

On the women's side, Tyler Wright - the Australian who won WSL crowns in 2016 and 2017 - is back after missing legs in Indonesia, El Salvador and Brazil because of COVID-19, injury and then visa issues, respectively.

Wright has dropped to 10th in the season standings as a result.

Hawaii's Carissa Moore, the reigning Olympic and WSL champion, is top of the pile and has already qualified for the finals.

France's Johane Defay, Lakey Peterson of the US, Australia's Stephanie Gilmore and Brisa Hennessy from Costa Rica would complete the line-up for the finals should the season end today.

Filipe Toledo of Brazil leads the men's standings and is also already assured of a place in the finals.

Toledo is a two-time winner at Jeffreys Bay while Slater has won at this venue on four occasions.

Moore won the most recent women's event at Jeffreys Bay in 2019.

Competition at Jeffreys Bay is set to run between today and July 21, but no action will take place today owing to underwhelming surf conditions.