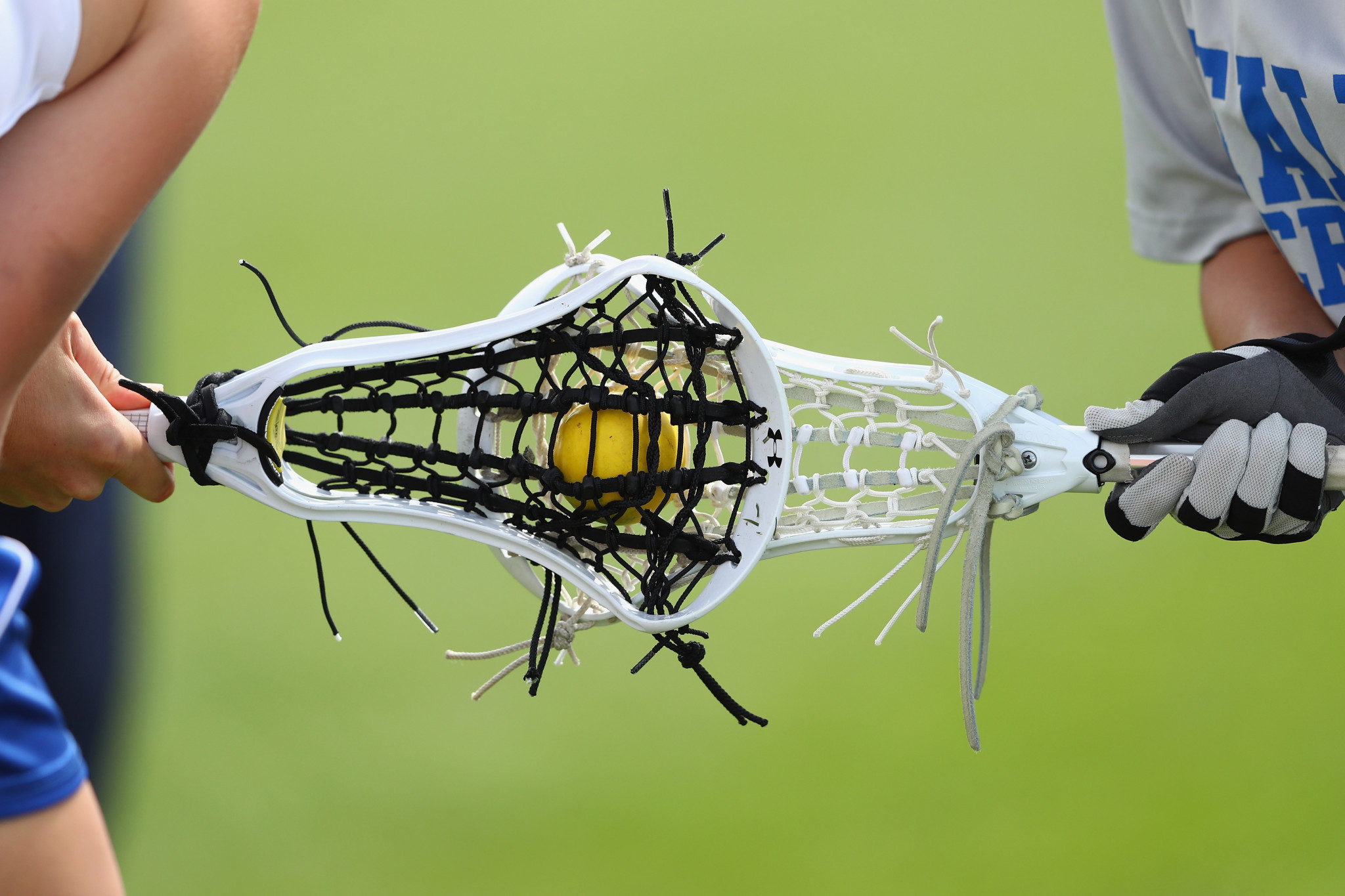 The United States have claimed the first seed for the knockout phase of the World Lacrosse Women's World Championship in Towson after a comfortable victory over England.

In the final day’s play of the pool stage, the US defeated their opponents 15-9 to secure their fourth consecutive win of the tournament.

Canada clinched the second seed after they finished a spot behind the eight-time winners in pool A, thanks to a resounding 20-1 triumph over Scotland.

All five teams from pool A progressed to the Championship bracket with England securing the third seed, Australia taking the fourth seed and Scotland claiming the fifth seed.

Israel is the next highest seed following their flawless run in pool B, which was completed by overcoming The Netherlands 9-5.

Puerto Rico, who finished second, advanced alongside the Israelis.

New Zealand capped off their pool D campaign with four wins from four.

They won 10-8 against Hong Kong, who also moved onto the next round as the best third-place team.

The biggest win of the day came in pool E, where Japan defeated Switzerland 21-1 to secure the ninth seed.

Haudenosaunee imposed a cruising 20-13 victory against Argentina after already clinching a place in the next round.

Pool C winners Germany further staked their claim by besting Jamaica 15-4 as Wales triumphed over Latvia 15-7 in the battle for second.

Czech Republic made little mistake in their final pool F match versus Sweden, beating their opponents 19-5 to ensure they remained unbeaten.

Mexico ended their pool campaign with a 15-4 victory against Colombia.

Teams who were unable to make it to the Championship bracket are set to compete in the Platinum bracket, which will decide their final positions for the competition.

Both brackets are due to begin tomorrow.