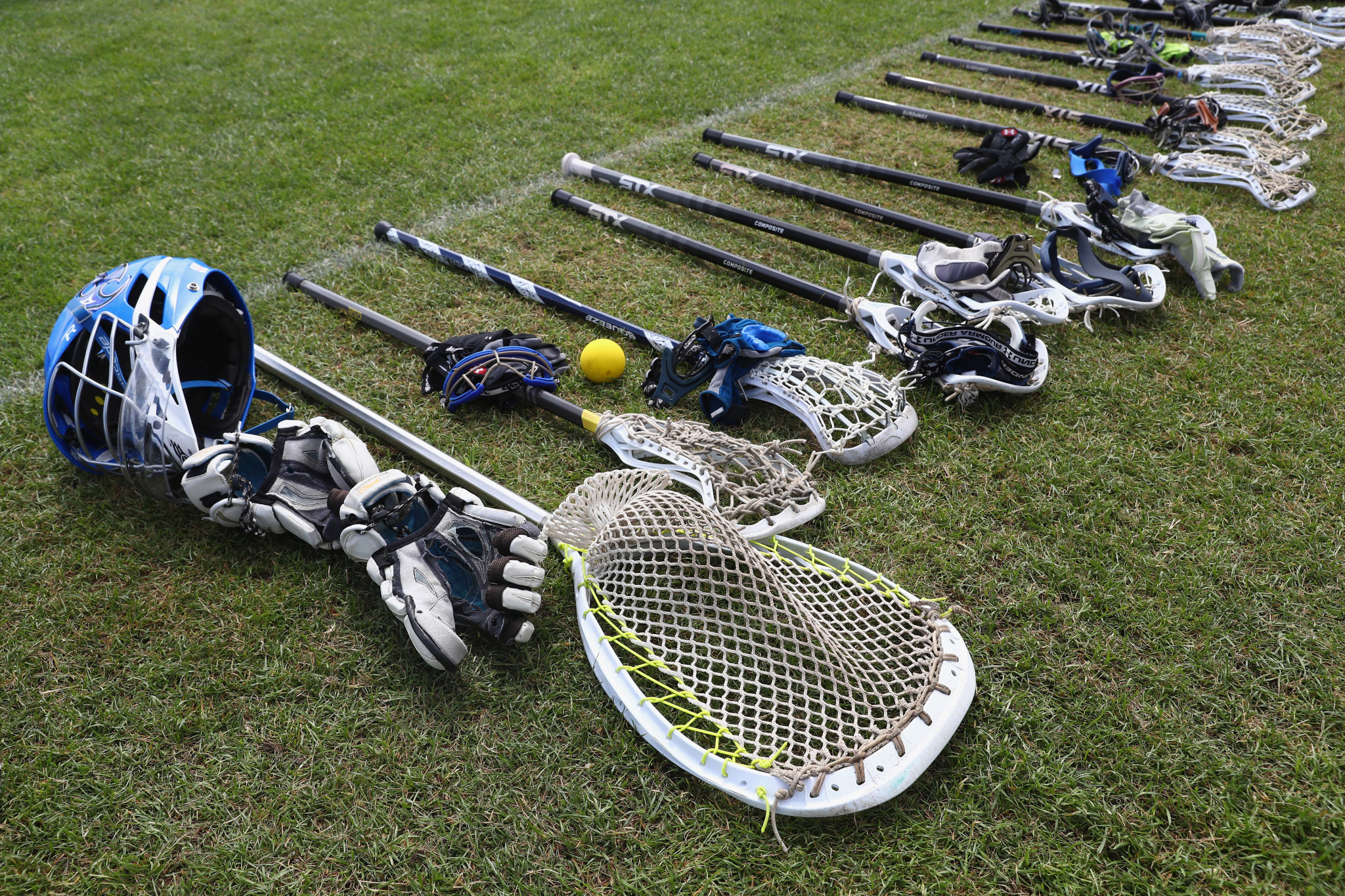 The United States pulled off another resounding win at the World Lacrosse Women's Championships as they join Japan, New Zealand, and Israel as the only teams with three wins in Maryland.

The hosts reached the 3-0 record with a 16-5 victory over Australia in the final match of day four at Towson University.

Marie McCool, Kayla Treanor, and Sam Apuzzo dominated the attack for the Americans and all recorded over four points.

Caylee Waters also impressed in goal against a potent Australian attack and made six saves from ten shots faced.

Japan began proceedings on the day with an emphatic 19-1 triumph against China.

They tied the mark for fewest goals conceded in a game and now has the second lowest goals against average at the tournament.

Hong Kong returned to action after a day off with a big 15-2 win over Austria to take the lead in pool D.

It was a marathon, but we’re through Day 4 ‼️ pic.twitter.com/K7TJIOriTm

Israel pipped Puerto Rico, 14-11, in a pool B epic between two undefeated teams.

England stayed unbeaten with an 18-7 win over Scotland that was ended early due to poor weather.

The game also finished prematurely due to bad weather with 10min 30sec left in the fourth quarter.