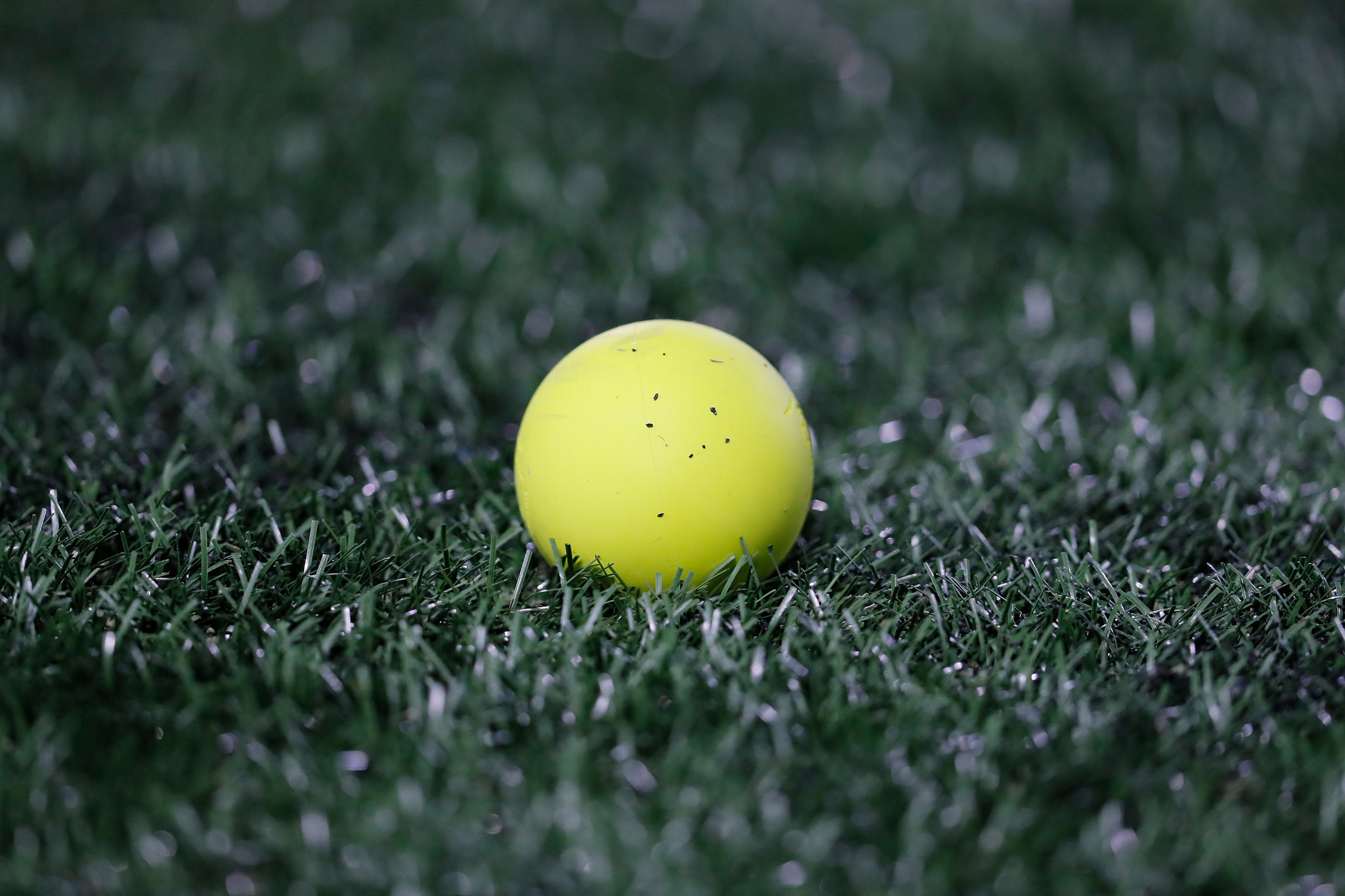 The hosts maintained winning ways with a 20-1 demolition of Scotland and four players registering three or more goals in the Pool A fixture at Towson University.

The US outshot the Scots 32-7 and controlled the circle with 20 draw controls compared to three for the visitors as Ally Mastroianni led the game with seven draw controls.

In Pool E, Japan continued their strong start with a commanding 25-3 win over Argentina, setting the tournament high for goals scored and winning margin.

The offense was evenly spread around with Kanako Mizuno, Kokoro Nakazawa, Mio Takahashi and Maaya Taga all notching three goals or more.

Japan outshot their opponents 43-8 and won the draw-control battle 25-7, setting another tournament best.

Israel captured their second win in as many days with a 16-5 victory over Norway in Pool B, and dominated the draw-control circle again with a 16-9 advantage.

Zoe Martin was player of the match for the winners with five goals, one assist and six draw controls.

Germany's 10-2 victory against Latvia in Pool C maintains their 100 per cent record while New Zealand's 16-3 dismantling of Austria in Pool D also give make them a 2-0 record.

the Czechs improved to two wins with a comfortable Pool F victory against Colombia while Italy recorded their first triumph in the group, beating Sweden 17-6.

Other fixtures saw Canada beat Australia 9-5 in Pool A, Wales brush off Jamaica 13-4 in Pool C, Ireland held off a Spanish comeback in Pool D to prevail 10-6, and the Haudenosaunee earn their first win of the tournament with a 9-6 triumph against China.