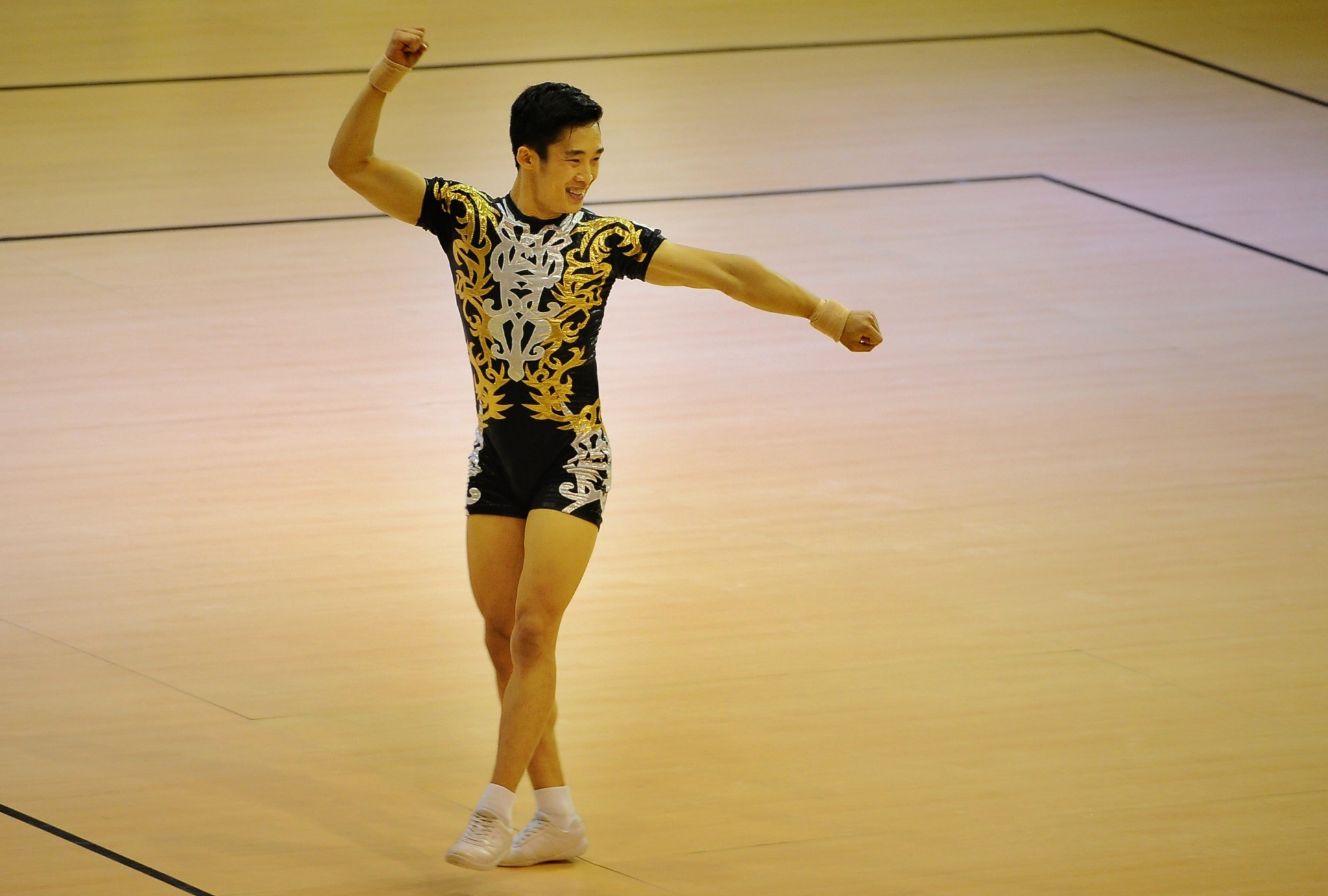 South Korea enjoyed a successful day at the Aerobic Gymnastics World Championships in Guimaraes as they topped the qualification standings in two of today's four events.

They scored highest for both the artistry and execution categories to pip Hungary to pole position as they amassed 17.750 points while Romania came third with 17.400 points.

Australia clinched the last spot to progress to the final as they finished in 11th with 15.900 points as Lithuania agonisingly missed out on advancing by 0.100 points.

The same South Korean line-up then posted 17.450 points in the aerobic step category to take the lead once more.

Italy scored 16.450 and Portugal notched up 15.400 points as all five teams qualified for the final due to the smaller field.

Ukraine's Anastasiia Kurashvili goes into the individual women's final as the favourite after scoring 19.750 points in the qualifier.

The 18-year-old narrowly beat Maelys Lenclos of France to the top by 0.050 points while Romanian Daria Mihaiu's 19.400 points was enough to place her third.

Germany's Charlotte Densch took the last place in the final with 18.850 points.

Despite a 0.200-point penalty, Bulgaria's Antonio Papazov, Tihomir Barotev, and Darina Pashova scored 20.355 to lead the trios qualifier ahead of Hungary and Romania with 20.338 and 20.188 points, respectively.

The finals for all four events are set to take place tomorrow while the men's individual, mixed pair, and group qualification rounds are also scheduled.