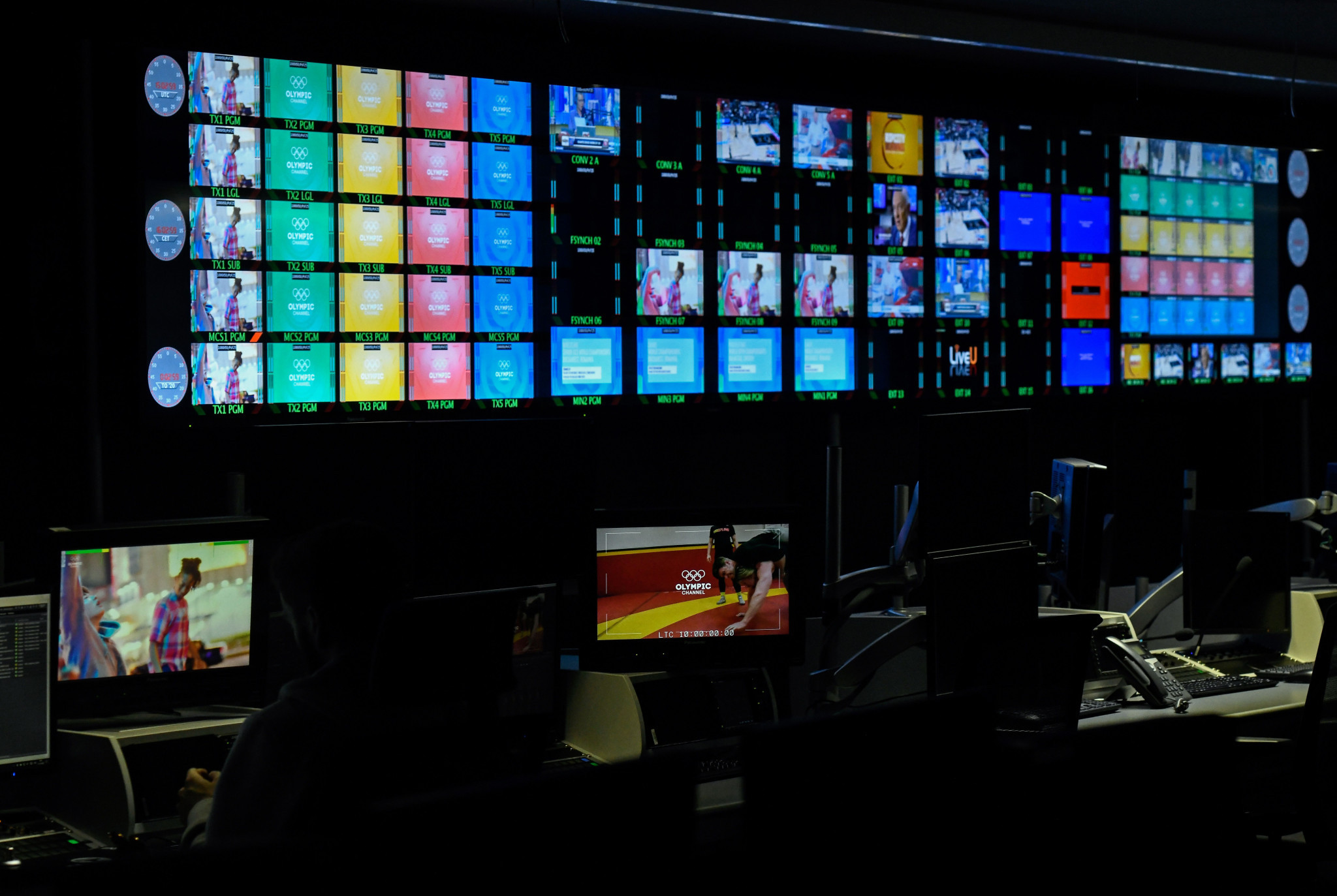 Birmingham 2022 is set to be the second edition of the multi-sport event streamed on the IOC's sports content platform Olympics.com, following on from Wrocław 2017.

OCS is also to provide a round-the-clock feed during Birmingham 2022.

IWGA President José Perurena expressed hope that the agreement will increase publicity for the event, scheduled for July 7 to 17 this year.

"This new agreement marks another important step forward, meaning more visibility for the outstanding athletes and sporting competition at TWG [The World Games] 2022," he commented.

Birmingham 2022 Organising Committee chief executive Nick Sellers added: "We are excited for the partnership between the IWGA and Olympic Channel Services, ensuring digital coverage of The World Games 2022 for people in the US."

The IWGA has already entered an agreement with American broadcaster CBS Sports, which is to offer a one-hour highlights show each day.

Live coverage will also be on offer through Paramount+.

The IWGA has collaborated closely with the IOC, whose President Thomas Bach is expected to attend the Opening Ceremony at the Birmingham 2022 World Games.

Bach also opened the last edition of the Games in Wrocław in Poland.

The first IOC President to open the World Games had been Juan Antonio Samaranch in 1989, when they were held in the German town of Karlsruhe.

OCS general manager Mark Parkman is confident that Birmingham 2022 can build upon Wrocław 2017.

"A goal of the Olympics.com platform is to provide more opportunities for people to have access to sports," he said.

"Our coverage of the World Games 2017 was one of our most successful live events to date.

"We are convinced that the agreement for the upcoming edition, where even more live action will be available to view, will once again excite and engage fans in the host nation."

Approximately 3,600 athletes from a record 110 nations are due to take part in Alabama.

The World Games were delayed by one year because of the postponement of the Tokyo 2020 Olympics.