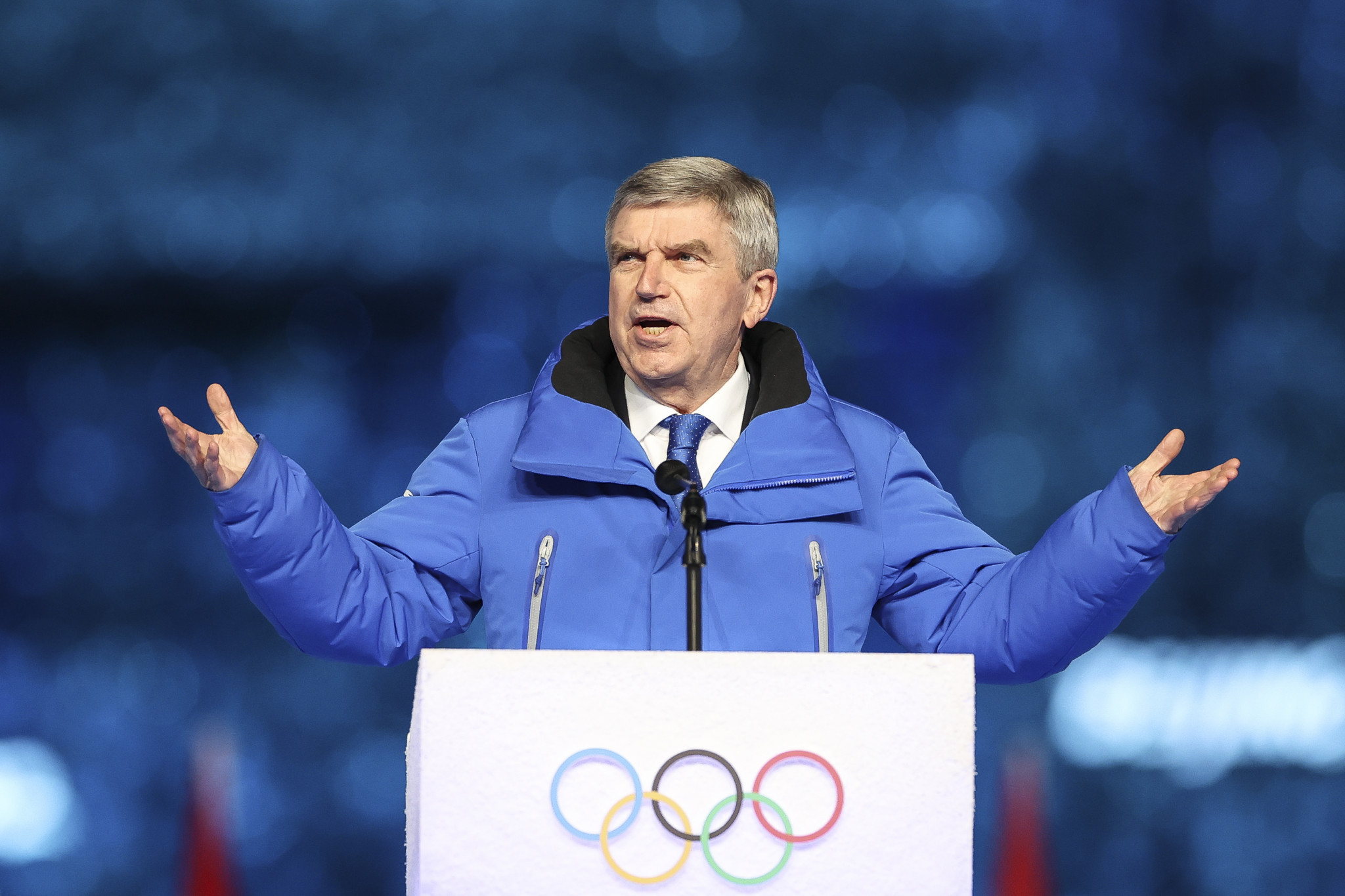 International Olympic Committee (IOC) President Thomas Bach is to attend the Opening Ceremony of the 2022 World Games in Birmingham, Alabama on July 7 as "Guest of Honour".

Bach has also indicated that he will attend several sports during his stay.

"To continue our close cooperation, the IOC Sports Department will liaise with your team in the coming weeks to discuss the IOC’s involvement," Bach said in a letter to International World Games Association (IWGA) President Jose Peruena.

"Experts from the IOC Sports Department will support the IWGA in the development of The World Games with their observations on how individual sports are performed, and on the event as a whole."

"I want to thank IOC President Bach for his enormous support for the World Games," Peruena said.

His visit will be a major highlight for all participating athletes, officials and the local organising committee.

The President of the IOC, Thomas Bach has confirmed that he will be present at The World Games 2022 Opening Ceremony. In his letter to IWGA President José Perurena, the IOC President states that he will also attend several sports events during his stay. https://t.co/Addfmiyi1O pic.twitter.com/wNhzvd8EIg

"The IWGA appreciates your Committee’s continuing support for athletes and teams which compete in non-Olympic sports.

"Your confirmation of the close collaboration between our two Sports Departments will contribute greatly to the success of our event in the summer."

It will be the third time that Bach has attended the World Games.

In 2013, he accompanied the then IOC President Jacques Rogge to the Games in Cali, and in 2017, he opened the Games in Wroclaw.

The first IOC President to open the World Games had been Juan Antonio Samaranch in 1989 when the they were held in the German town of Karlsruhe.

The Birmingham 2022 Games are to include 34 sports.

Sports such as badminton, karate, taekwondo and trampolining were all once in the World Games before inclusion at the Olympics.