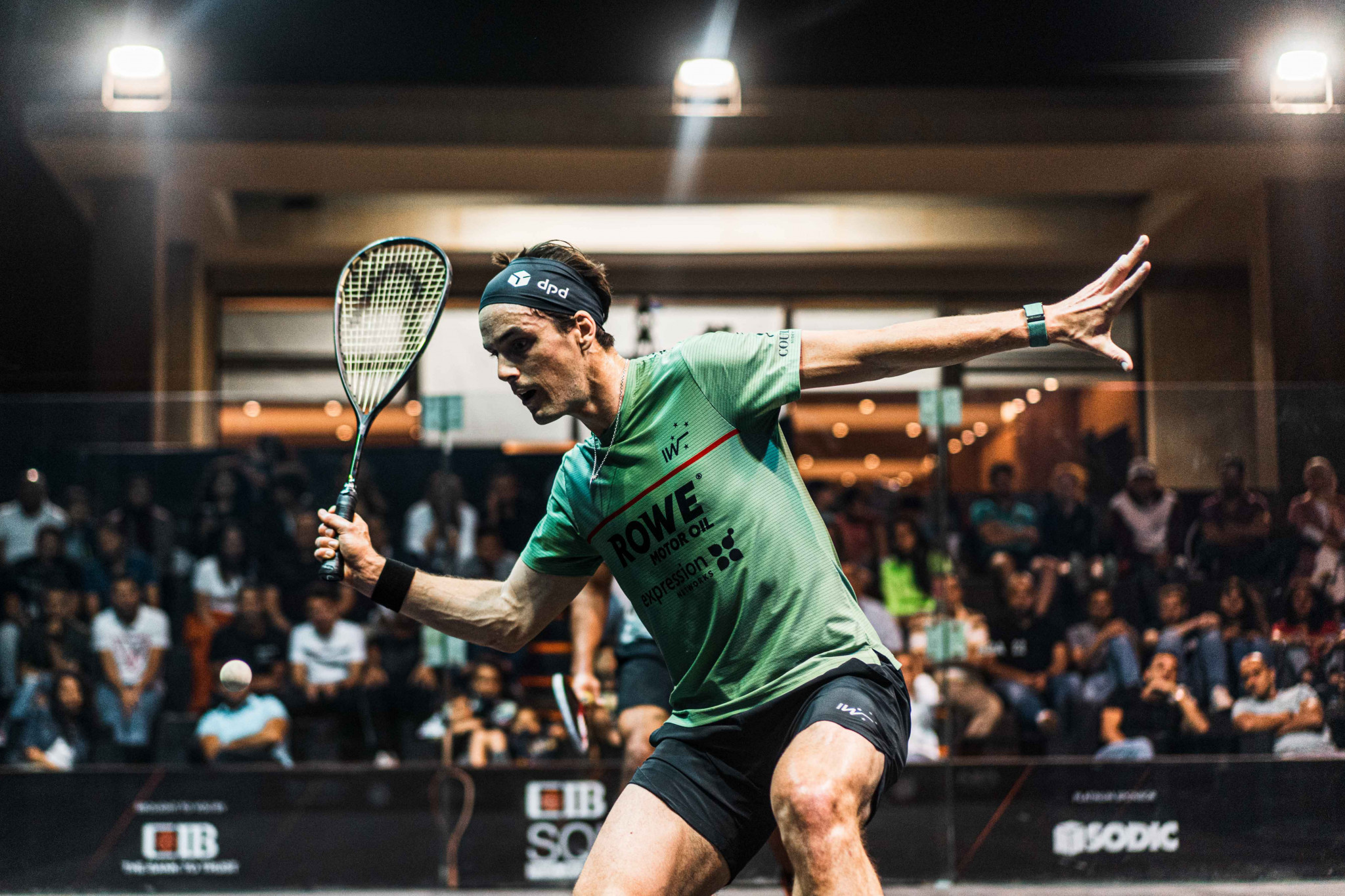 Top seeds Paul Coll of New Zealand and Nouran Gohar of Egypt were among the winners on the opening day of the Professional Squash Association World Squash Championships in Cairo.

A busy day of action at the Club S Allegria saw the start of men’s and women’s singles first round action.

On a good day for the top seeds third seed Mohamed ElShorbagy of Egypt defeated Balazs Farkas of Hungary 11-8, 11-2, 11-6.

Sixth seed Tarek Momen of Egypt was made to work hard for his straight games triumph defeating Eain Yow Ng of Malaysia 15-13, 11-6, 11-9.

In the women’s draw, top seed Gohar beat France’s Enora Villard 11-7, 11-6, 11-2, on a day where things were also comfortable for the top female seeds.

Fourth seed Amanda Sobhy of the United States brushed past compatriot Haley Mendez 11-4, 11-4, 11-1, recording the quickest win of the day as she claimed victory in 17 minutes.

First round action is due to continue tomorrow with men’s and women’s defending champions Ali Farag and Nour El Sherbini, both of Egypt, set to open their campaigns.