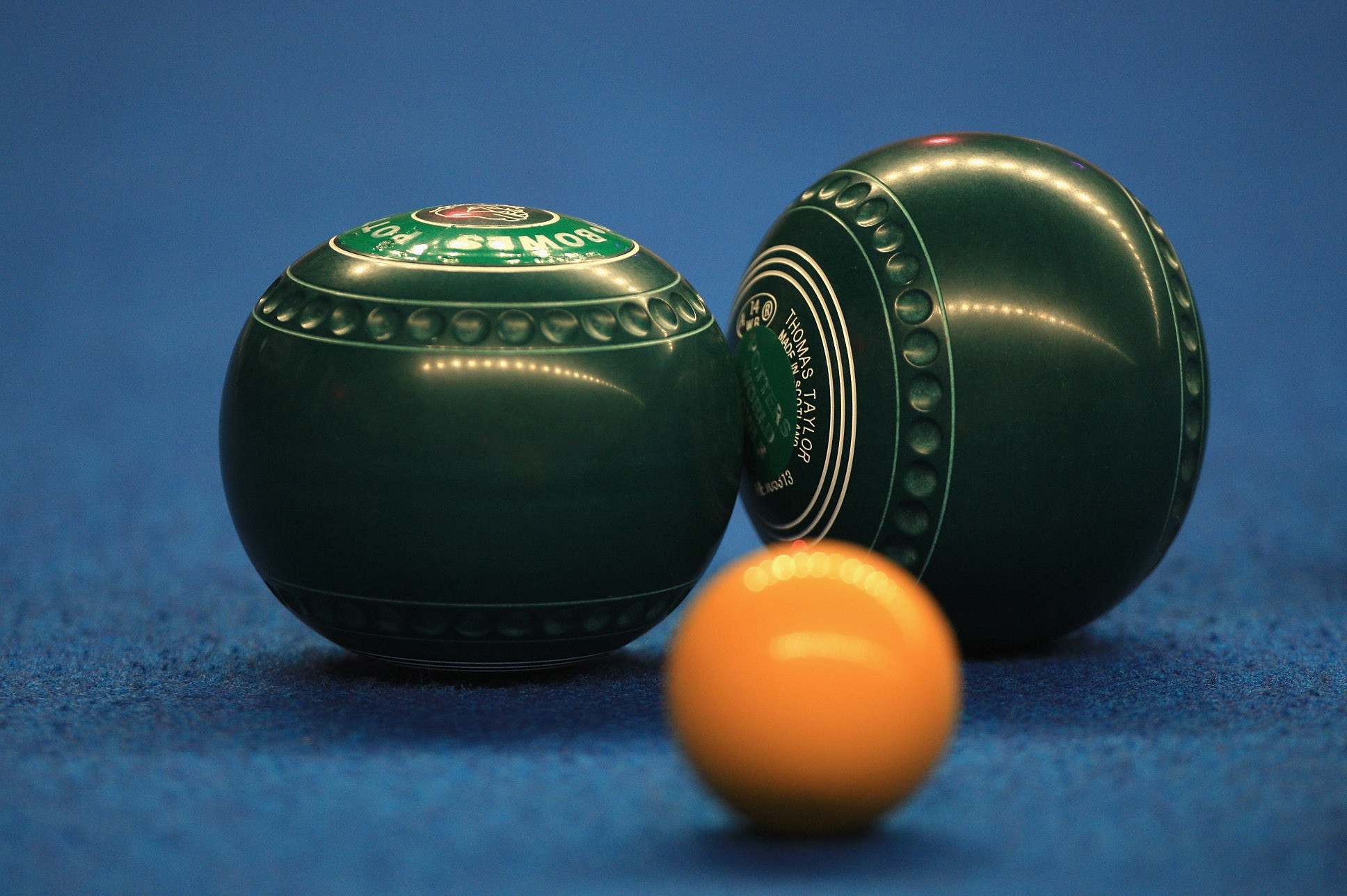 The English city of Bristol is set to stage the inaugural World Bowls Indoor Championships after the merging of World Bowls’ (WB) and the International Indoor Bowls Council’s (IIBC) flagship events.

The IIBC, which was formally known as the World Indoor Bowls Council, and WB previously organised their own World Indoor Championships with the IIBC taking their version to the northern hemisphere and bowls’ International Federation holding its main event in Warilla in South Wales.

The two organisations have since become affiliated and they are now expected to welcome 64 high class players from 29 countries from around the world between April 25 and 29.

"We are delighted that in partnership with the IIBC, we are able to finally launch this much anticipated event, which will showcase a truly global level of participation, including a host of leading exponents of our great sport," World Bowls chief executive Gary Smith said.

"We are most grateful to the first class Bristol Indoor Bowling Club and its members, and to the host nation authority English Indoor Bowling Association for their commitment and support, and know that these Championships will be an outstanding success."

The competition, which was initially scheduled for 2020 but delayed by the COVID-19 pandemic, will consist of men and women competing for world titles in the singles events as well as the mixed pairs tournament.

Those who could put up a stern fight include Welsh pair Kelly Packwood and Amy Williams, Sandra Bailie of Ireland, Claire Anderson of Scotland, and Devon Cooper of England.

The men’s singles tournament has been split into eight sections with four participants drawn into each one.

The mixed pairs event follows the same system with four teams in each of the eight sections.

Meanwhile, the women’s singles competition consists of seven sections of four competitors and an eighth section of five.