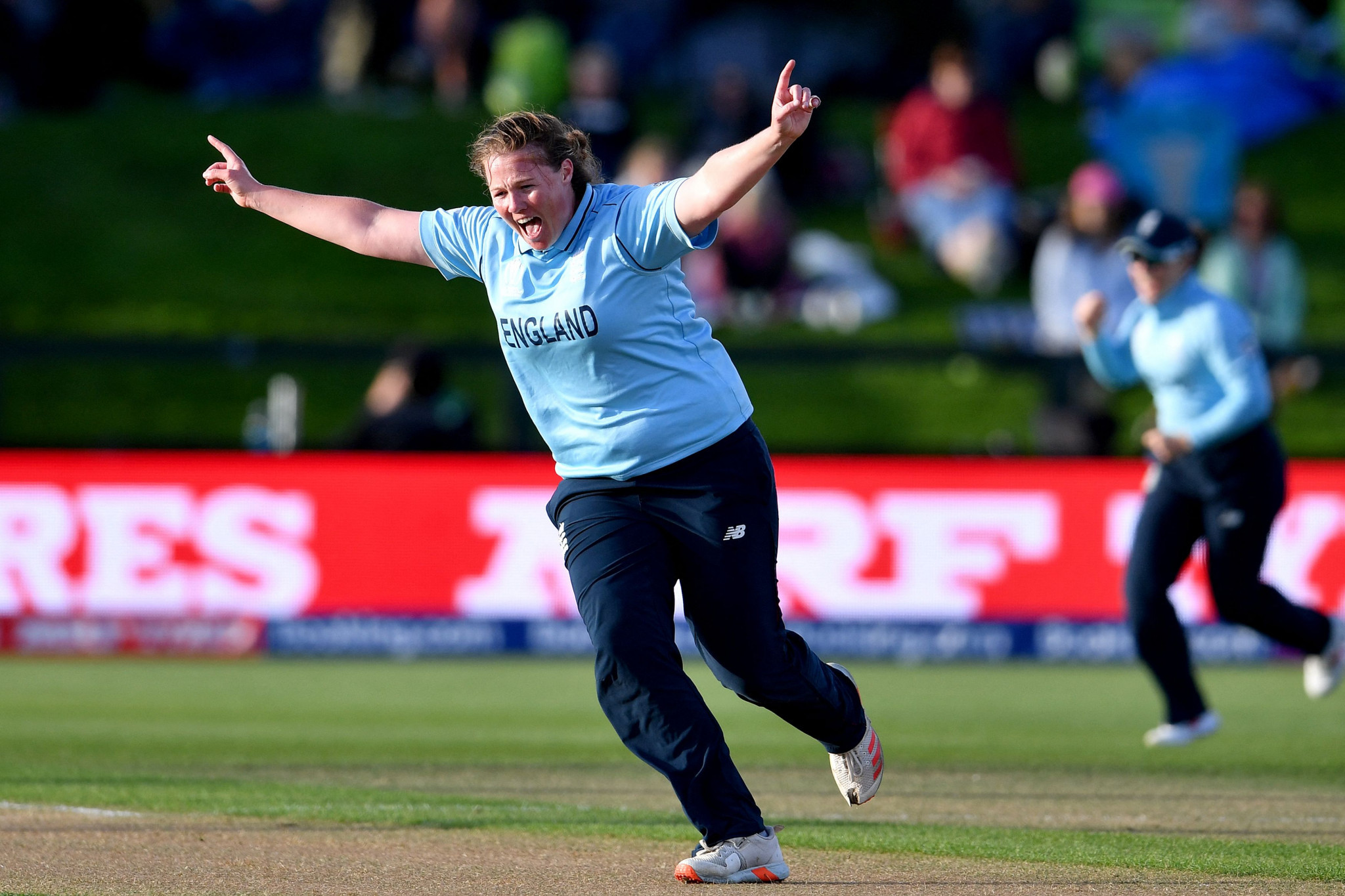 World Cup winner Anya Shrubsole has retired from international cricket after a 14-year career, with the sport's community coming together to pay tribute to the English bowler.

Her best Test performance was in the 2014 Ashes at Perth's WACA Ground where she captured seven wickets in the match versus Australia for 99 runs.

Shrubsole is the only bowler from England to take 100 wickets in both women's ODIs and T20Is.

Shrubsole took six wickets for 46 runs, going at less than five an over, and bowled Rajeshwari Gayakwad to claim the final wicket and confirm England as world champions.

An incredible career - tremendous skill/belief combined with an amazing passion for the game. You’ve inspired so many @Anya_shrubsole Will be missed but look forward to what comes next. #thankyouanya https://t.co/kmPpxoVPaB

Shrubsole last featured as part of the England set-up at the World Cup in New Zealand earlier this month, helping her team to the final and ending the tournament with nine wickets.

Former team-mates Heather Knight, Sophie Ecclestone and Charlotte Edwards were among those wishing Shrubsole the best for the future.

"One of the very best to play our game," added another team-mate, Kate Cross.

"An absolute privilege to take the field with you and I'm going to miss all the jokes from mid-off."