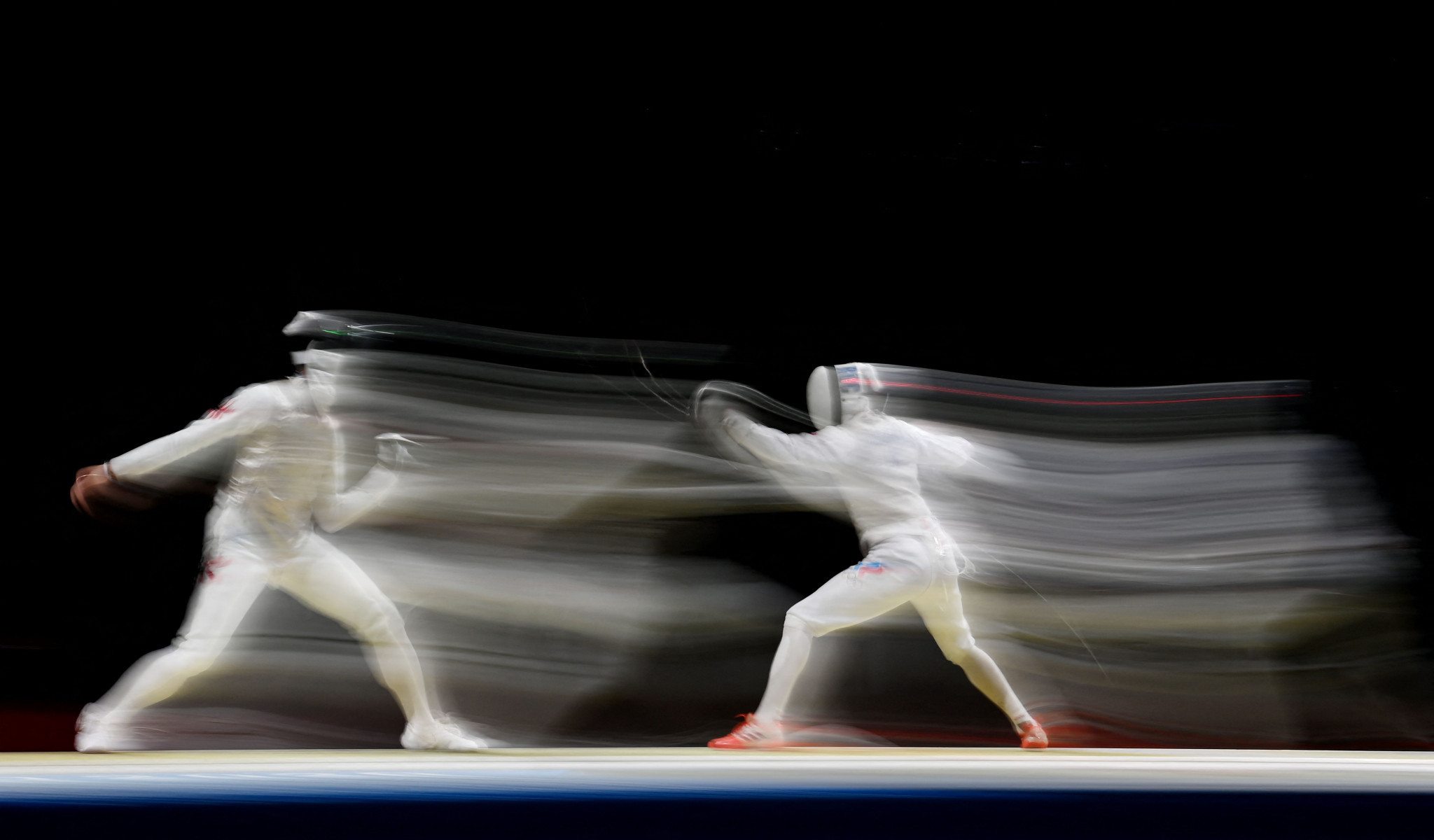 Libya's junior men's épée side pulled out of the team contest at the Junior and Cadet Fencing World Championships in Dubai on Sunday (April 10) in one of at least three such incidents seemingly aimed at avoiding playing Israel.

Athletes from the Arab world have frequently refused to face Israeli opposition, both in protest at the occupation of Palestinian land and because several Arab countries do not recognise Israel.

Libya's junior men's épée team were set to play Israeli opposition in the opening round.

The 15-year-old Jordanian was scheduled to face Adam Eliaz from Israel in the round of 128, but instead removed himself from the competition.

It has been widely reported, included by Roya News, that Al Zamer pulled out to avoid the fixture with an Israeli.

Mohammed Alfadhli withdrew from the men's junior sabre competition in Dubai, which is also widely reported to have been motived by avoiding a clash with an Israeli.

insidethegames has contacted the International Fencing Federation for comment.

The athletes have received praise for their actions from some quarters, with media platform Boycott4Pal, which "supports the boycott of Israeli occupation", publicising their withdrawals on social media and sharing plaudits.

However, not everyone is likely to share that view, and International Federations have frequently punished athletes and national governing bodies over refusals to face Israeli opponents.

The International Judo Federation (IJF) has been at the forefront of such action.

At the Tokyo 2020 Olympics, Algerian judoka Fethi Nourine withdrew to avoid the possibility of facing Tohar Butbul of Israel.

Nourine and coach Amar Benikhlef were banned for 10 years by the IJF.

The IJF has also suspended Iran for four years for "repeated and severe breaches" of the organisation's statutes and values, largely in response to judoka Saeid Mollaei being instructed to avoid facing an opponent from Israel at the 2019 World Championships.

Mollaei later defected to Mongolia and represented the country at Tokyo 2020.

Mollaei won a silver medal in the men’s under-81 kilograms class.

A peace treaty was signed between Jordan and Israel in 1994 to normalise relations and settle territorial disputes between the two states.

Algeria, Kuwait and Libya all do not recognise Israel.