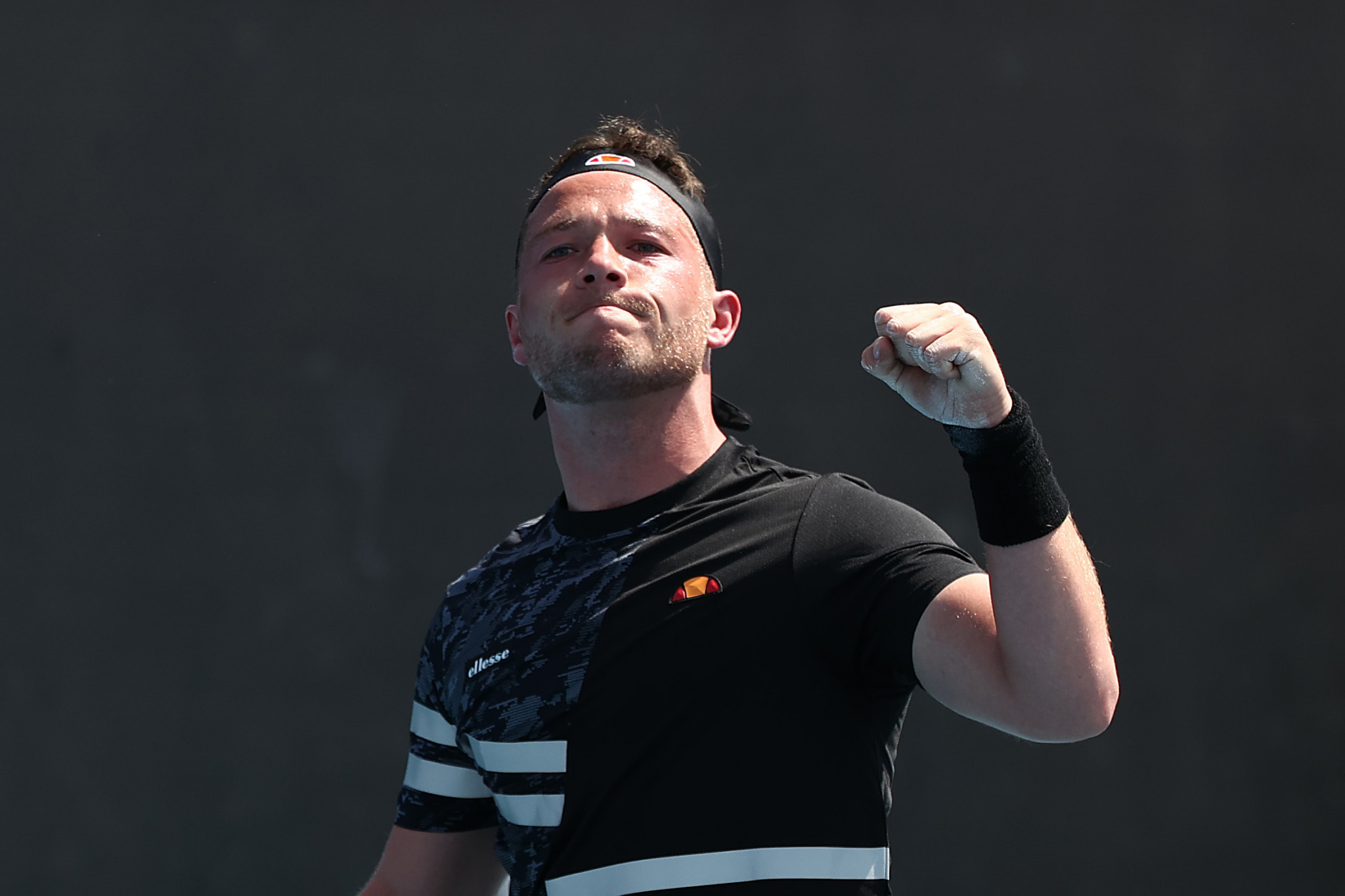 Britain’s Alfie Hewett has made history by becoming the first three-time champion at the World Wheelchair Tennis Tournament in Rotterdam.

The 24-year-old is now unbeaten at the International Tennis Federation (ITF) 1 Series since 2020 and has extended Britain's grip on the title to five wins in seven years following victories in 2016 and 2017 by Gordon Reid.

"I’m so pleased with the quality on show for today’s match and grateful for the opportunity to stage our sport at such a prestigious event as this," Hewett said.

Hewett progressed to the title after beating Japan’s Tokito Oda in the quarter-final and France’s world number three Stephane Houdet in the semi-final.

Despite Oda’s story ending with a 6-2, 6-4 loss, the overall journey continues for the young star as he aims for a debut spot at a Grand Slam this year.

Spaniards Daniel Caverzaschi and Martin de la Puente debuted in the event against one another in the first round, with Caverzachi edging the encounter 6-3, 6-7(3), 7-5.

Nevertheless, he could not match Houdet’s quality in the quarter-final, which ended up as a routine 6-1, 6-3 victory for the Frenchman.

Hewett versus Houdet was a stern test for both players.

The Frenchman took the first set 6-4 but he could not hold off Hewett rebounding efficiently to win the next two sets 6-1, 6-2.

The other side of the bracket involved runner-up Fernandez beating Belgium's Joachim Gerard in the quarter-final and The Netherlands' world number four Tom Egberink in the semi-finals to reach the final.

Gerard, who had progressed 6-2, 6-1 against compatriot Jef Vanorpe in the first round, was no match for the Argentine and lost 6-2, 6-4.

The semi-final was a gruelling battle with Egberink winning the first set 7-5.

The next two sets were just as close, but they swayed 6-4, 6-4 in Fernandez’s favour.

The men’s doubles title fell back into France’s hands for the fourth time since 2016 after two-times Paralympic champions Houdet and Peifer comfortably beat De la Puente and Fernandez 6-2, 6-0 in the final.