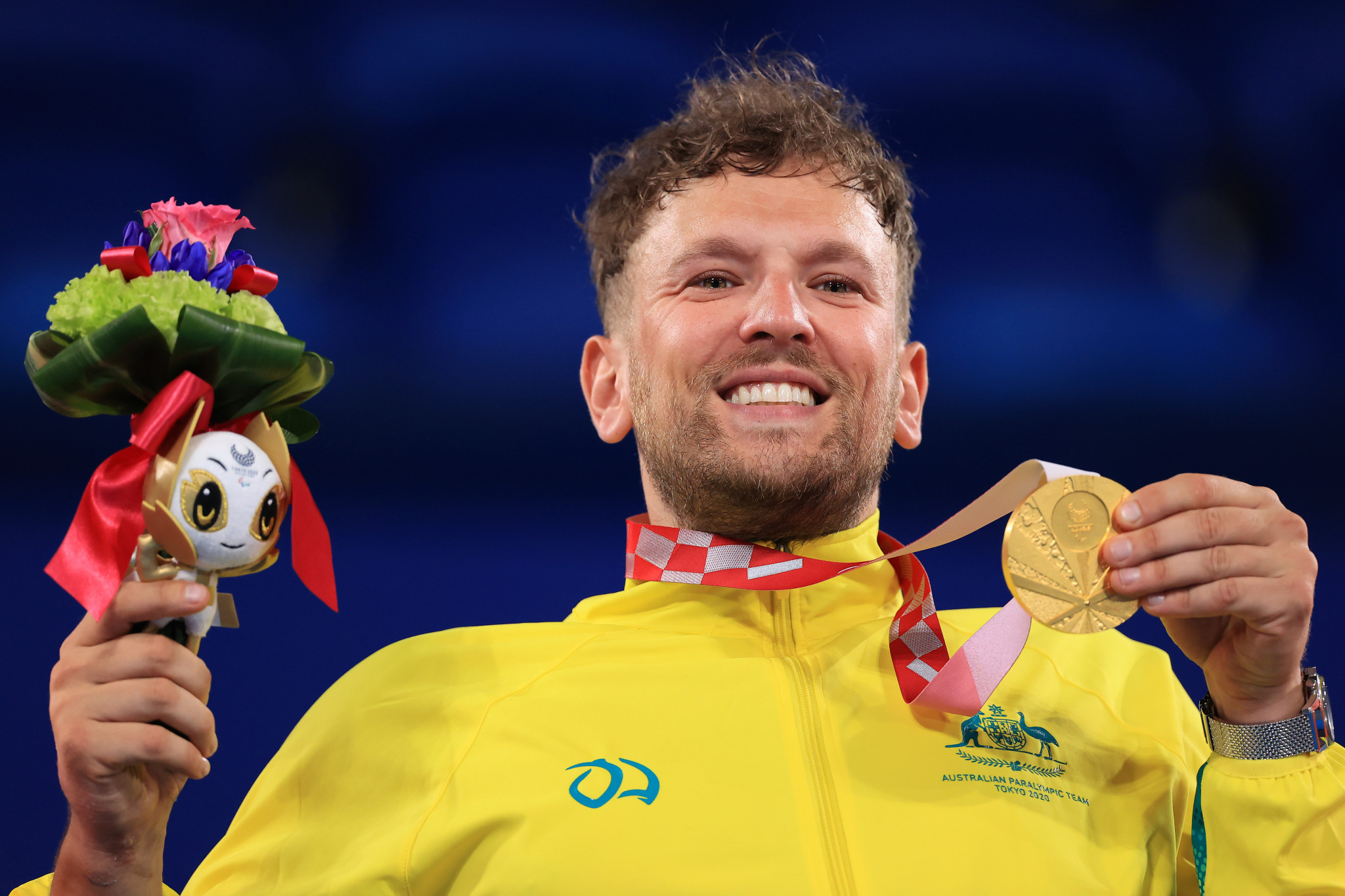 The retired Dylan Alcott has called for more prize money to be made available for players at wheelchair tennis tournaments, insisting "we've got to keep building it".

The two-time quad singles Paralympic champion from Australia has competed in his final Grand Slam in Melbourne this week.

After having his seven-year winning streak in the quad singles at the Australian Open ended in the final by Dutchman Sam Schröder, Alcott used the opportunity to draw attention to the disparity in prize money for wheelchair tennis competitors and able-bodied players at major tournaments.

Alcott said he plans to "still be around", and quipped that he will "probably earn way more than the prize money hopefully" after his retirement, describing it as "no good".

Alcott went on to explain that the current prize money at events is challenging given the expenses required to compete internationally.

"It's not just Australia, it's all around the world.

"We get less than half the first-round loser of the able-bodied gets at all slams.

"That's way better than it was because we used to get a firm handshake and a cold Powerade, so it's better, but we've got to keep building it so it gets better and better."

Alcott has won three Paralympic gold medals and one silver in the quad singles and doubles during his career, as well as 15 Grand Slam singles titles.

He earned a Golden Slam last year after triumphing at Tokyo 2020, the Australian Open, the French Open, Wimbledon and the US Open, while earlier this week he was named Australian of the Year for 2022.