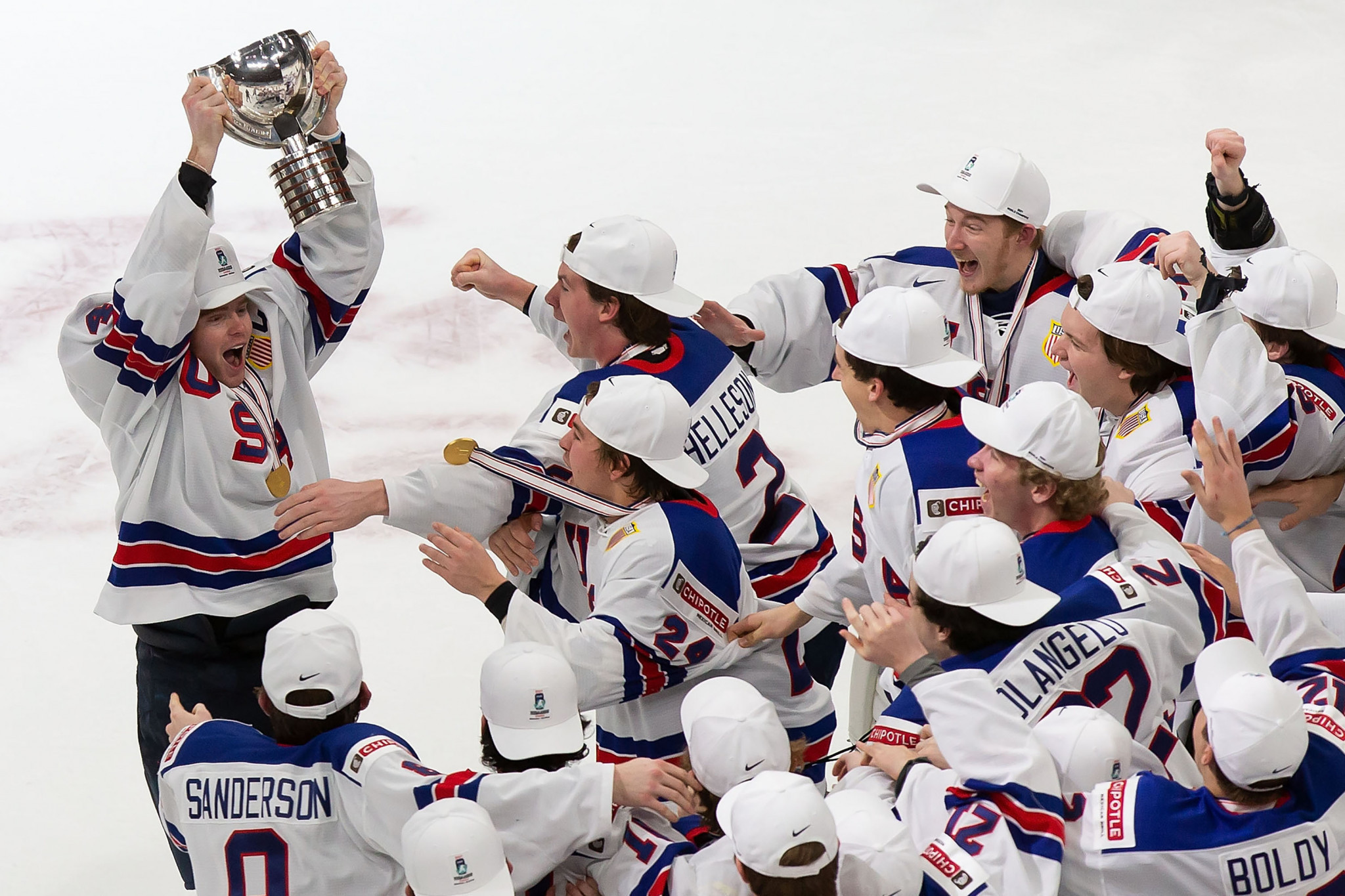 The International Ice Hockey Federation (IIHF) has called off all of its tournaments due to begin in January because of COVID-19 concerns, but the World Junior Championship starting today in Canada may proceed.

Six tournaments in all have been axed, including the Under-18 Women’s World Championship, following an IIHF Council Decision.

This reflects an IIHF Medical Committee consensus opinion that calling the tournaments off is the safest course of action, according to IIHF President Luc Tardif.

"These are hard facts to have to face, and as with last year we must take the difficult decision to cancel men’s and women’s IIHF events, including the women’s U18 top division now for the second year in a row," Tardif said.

"It is the consensus of the IIHF Medical Committee that the organisers would not have the capability to manage an outbreak of the virus, especially with the rapid transfer of the Omicron variant that we have seen in the NHL and other leagues."

Linköping and Mjölby in Sweden had been due to stage the Under-18 Women’s World Championship from January 8 to 15.

It has been deemed infeasible to rescheduled the event because of league commitments in Sweden.

The World Junior Championship in Edmonton and Red Deer begins today, rather than in January, and is set to go ahead.

Capacity is being capped at 50 per cent and the United States are the defending champions at the men's under-20 event.

Ten teams are in action, with quarter-finals beginning on January 2 and the tournament set to reach its climax on January 5.