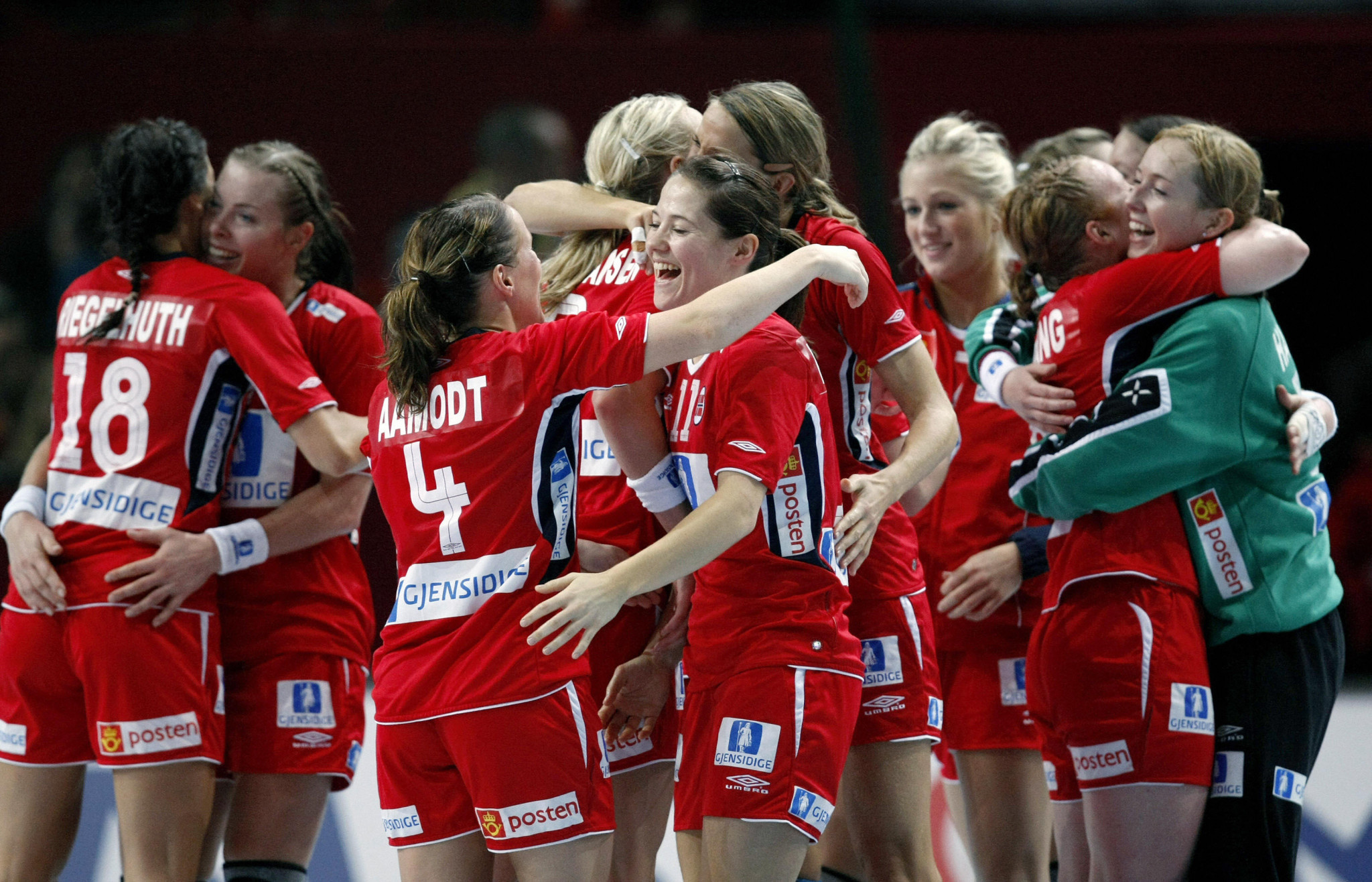 Six goals down in the 28th minute, prospects looked bleak for Norway, who were facing a French team that were yet to lose in the tournament.

But their defence tightened in the second half, conceding just six goals, and they roared back to secure a historic 29-22 victory.

After replacing Katrine Lunde in the Norway goal, Silje Solberg was named Player of the Match.

She made an incredible 11 saves in the second half, including eight from one-on-ones.

🇩🇰🥉🇪🇸 Denmark are the bronze medallists 🔥 The eight-year wait for a medal is now over for the side, as they cap their #Spain2021 campaign off with a clear win versus hosts Spain 💯 #sheloveshandball pic.twitter.com/YppMpwTMtO

Earlier in the day, Denmark won the bronze medal by defeating hosts Spain 35-28.

It was the Danes first World Championship medal since 2013 thanks to an excellent defence, conceding the fewest number of goals per game in the tournament.

Add in goalkeeper Sandra Toft earning Player of the Match accolades for her performance, and it was always going to be difficult for the hosts, who were hoping to go one better than their silver medal in 2019.