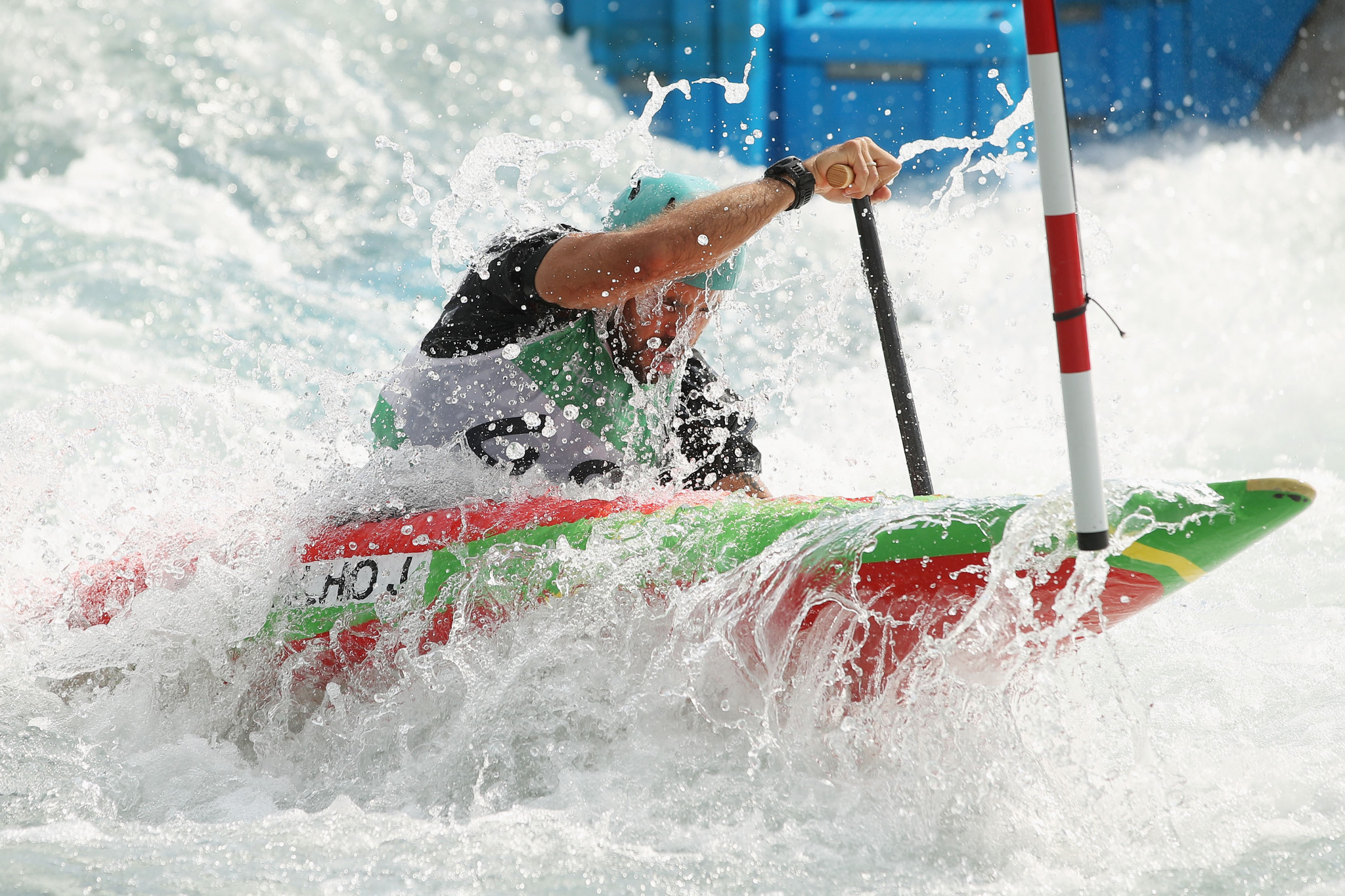 The ICF hopes to make all of its World Championships carbon-positive in the long run, and cited its support of initiatives such as Paddle for the Planet and the International Olympic Committee (IOC) and UN's Clean Seas project as part of its commitment to promoting environmental sustainability.

It has also partnered with paddle board manufacturer Starboard in an attempt to achieve carbon neutrality at its major events.

The ICF Board voted unanimously to join the UNFCCC.

The Sports for Climate Action Framework, part of the UNFCCC, has been signed by more than 270 organisations, including the IOC, FIFA, Paris 2024 and the World Baseball Softball Confederation.

The Sports for Climate Action Framework was launched in December 2018, and aims to use sport to drive climate awareness and action.

Thomas Konietzko, the German official elected as ICF President last month, explained that joining the UNFCCC is a notable milestone as it seeks to lessen the sport's impact on the environment.

"All over the world our canoeing family is constantly in contact with different ecosystems," Konietzko said.

"They are passionate about protecting our waterways, and it is our responsibility as sporting leaders to lead by example.

"We are already working to make our major events carbon neutral.

"This is just the first step.

"We owe it to our athletes, and to future generations.

"Joining the UNFCCC is another important stage for us, and I am pleased with the wholehearted support of our ICF board."

Delegates at the COP26 UN Climate Change Conference in Glasgow last month vowed to reduce greenhouse gas emissions by 50 per cent by 2030 and achieve "net zero" by 2040.