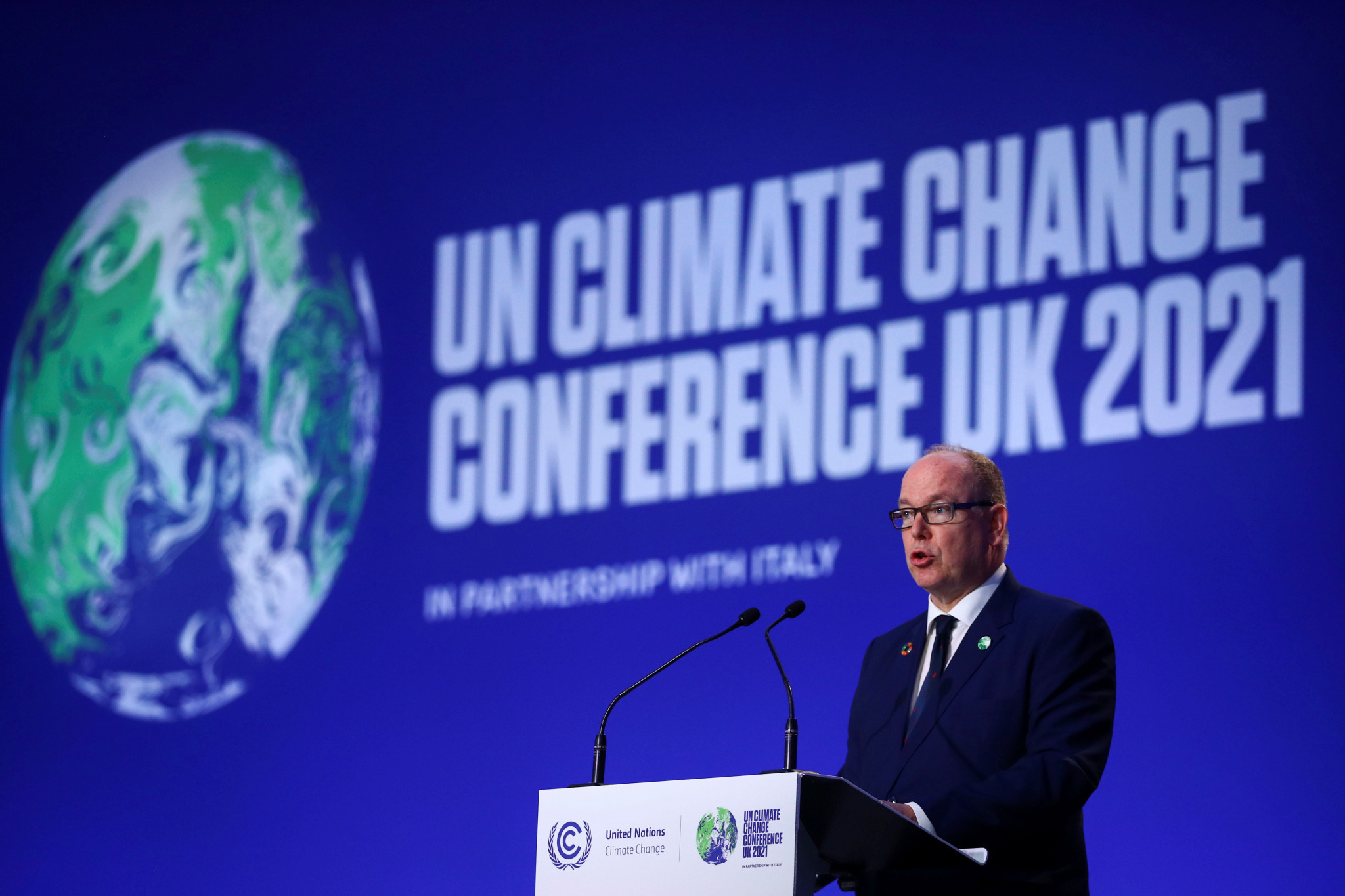 The International Olympic Committee (IOC) Sustainability and Legacy Commission chair made the call during a keynote speech at the summit.

He outlined the IOC’s role in co-launching the UN Sports for Climate Action Framework in 2018, as well as its leadership in pursuing its implementation.

The framework requires sporting organisations to commit to concrete actions such as measuring, reducing and reporting greenhouse gas emissions.

"The framework is how we bundle our efforts and show the collective ambition of the sport community on climate action," Prince Albert said.

“More than 270 sport organisations, large and small, from around the world have signed up to it so far – many of you here today are signatories and I would like to congratulate and thank all of you for expressing your commitment to climate action in this way.

"The large number of signatories to the framework is a solid foundation to build on.

"However it is only the start.

"We are in sport and we know that we cannot rest on our laurels.

"We must always aim higher.

"With decisive climate action more urgent than ever, I call on even more sports organisations to join the Framework and commit to meaningful action."

Prince Albert highlighted the IOC’s headquarters in Lausanne, Olympic House, which has been recognised as one of the most sustainable buildings in the world.

IOC President Thomas Bach’s vow to commit the organisation to a 50 per cent reduction of its direct and indirect carbon emissions by 2030 in line with the Paris Agreement and the Sports for Climate Action Framework was also outlined, with the IOC pledging to shift from a carbon-neutral to a climate-positive organisation by 2024.

An intermediate target of a 30 per cent reduction of business travel and procurement by 2024 has been set by the IOC.

The organisation has also vowed to compensate more than 100 per cent of its residual emissions, through the creation of an Olympic Forest.

The Olympic Forest forms part of the Great Green Wall project in Africa to combat desertification in Africa’s Sahel region.

"Accelerating the shift from carbon-neutral to climate-positive is also the ambition that we have set with regards to the IOC as the organisation governing the Olympic Games," Prince Albert said.

"All upcoming editions of the Olympic Games have committed to be carbon-neutral.

"From 2030 onwards, the IOC made it a requirement for all Olympic Games to be climate-positive.

If elite athletes are finely attuned to anything, it is seizing the moment, taking that chance, making the most of any given opportunity.

"In fact, the Organising Committee of the Olympic Games Paris 2024 recently committed to organising the first Olympic and Paralympic Games with a positive contribution to the climate before 2030 and to reduce their carbon emissions by 50 per cent.

"As leader of the Olympic Movement, we call on other sports organisations to follow this lead with regard to their events and operations.

"In this, the IOC will continue to support International Sports Federations and National Olympic Committees in their transition towards carbon neutrality and indeed to becoming climate-positive.

"The overarching mission of all of us in the Olympic Movement is to make the world a better place through sport.

"All elements are in place for us to strengthen our efforts to combat climate change; to show purpose and urgency.

"We know what needs to happen, the time to act is now."

A group of more than 50 Olympians and Paralympians have called on world leaders to deliver on climate action on Monday (November 1).

The video, initiated by British double Olympic sailing champion Hannah Mills and Olympic rower Melissa Wilson, was released to coincide with the start of the summit in the Scottish city, considered one of the most important climate change conferences ever held.

The athletes called COP26 "the Olympics of climate summits".

Leaders attending the conference are expected to outline their climate commitments at the event, due to run until November 12.