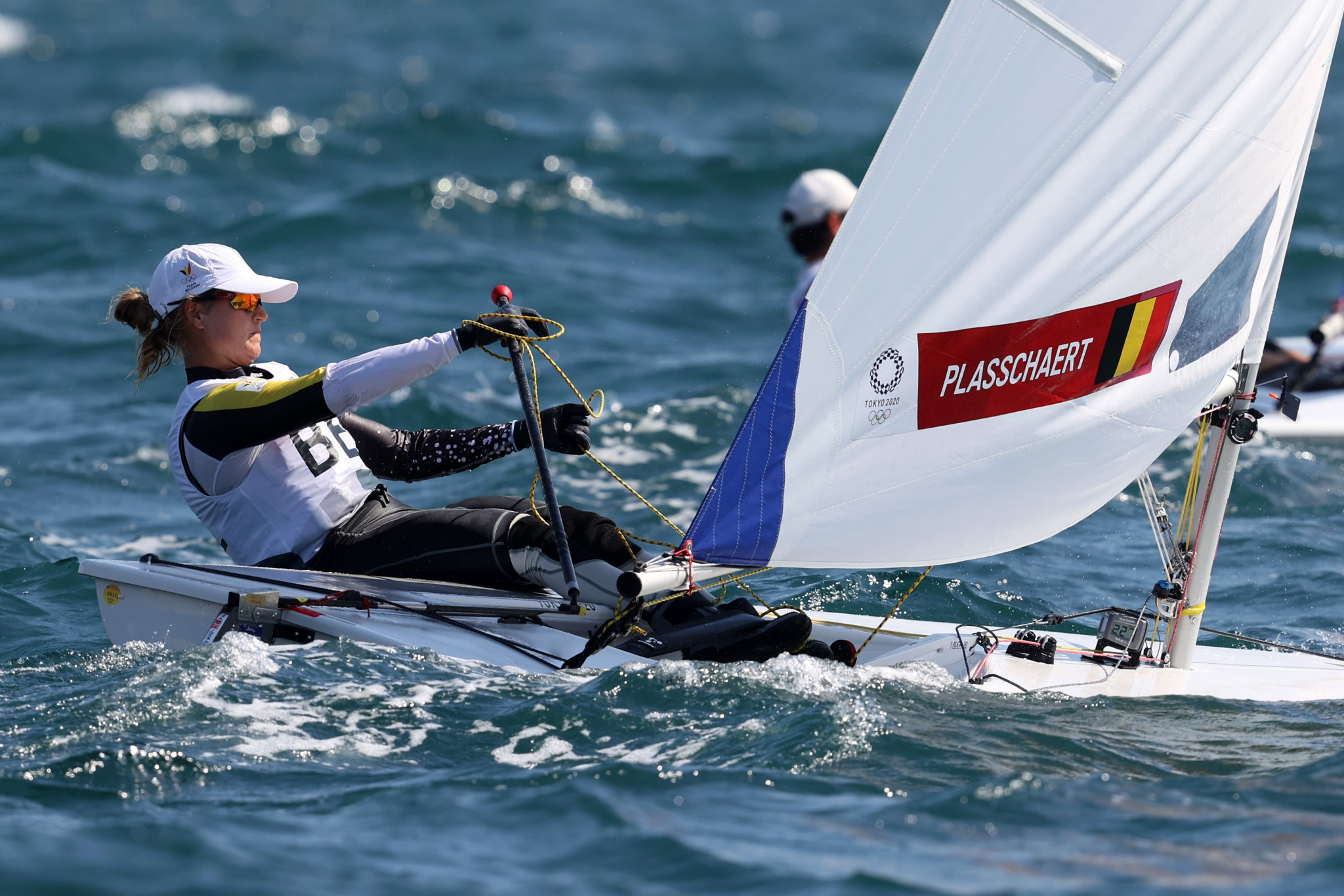 Pletikos won the final race of the day to dash Al Muatasim Al Farsi's hopes of success on home water, while Plasschaert edged out Poland's Agata Barwinska to win her second world title.

Al Farsi had the men’s standings since the opening day but two fourth-place finishes either side of a second-place showing opened the door for Pletikos to seize his opportunity.

The Omani sailor ended the tournament a net total of 22 points as Pletikos won the title by a single point after finishing second and third in the first two races of today before winning the last to strike gold.

Oman’s Abdul Malik Al Hinai sealed third spot with 26 points as Turkey’s Umut Eyriparmak, who had forced his way into contention, missed out on a medal with 29 points.

🏆 WORLD CHAMPION 🏆@EmmaPlasschaert is back on top and becomes the ILCA 6 sailing world champion for the 2nd time in her career.

But Rindom had a day to forget as she failed to secure a place on the podium, while Pletikos and Barwinska battled it out for gold.

The two sailors finished on 71 points, but Pletikos secured victory due to a better overall score when not discounting her two worst results.