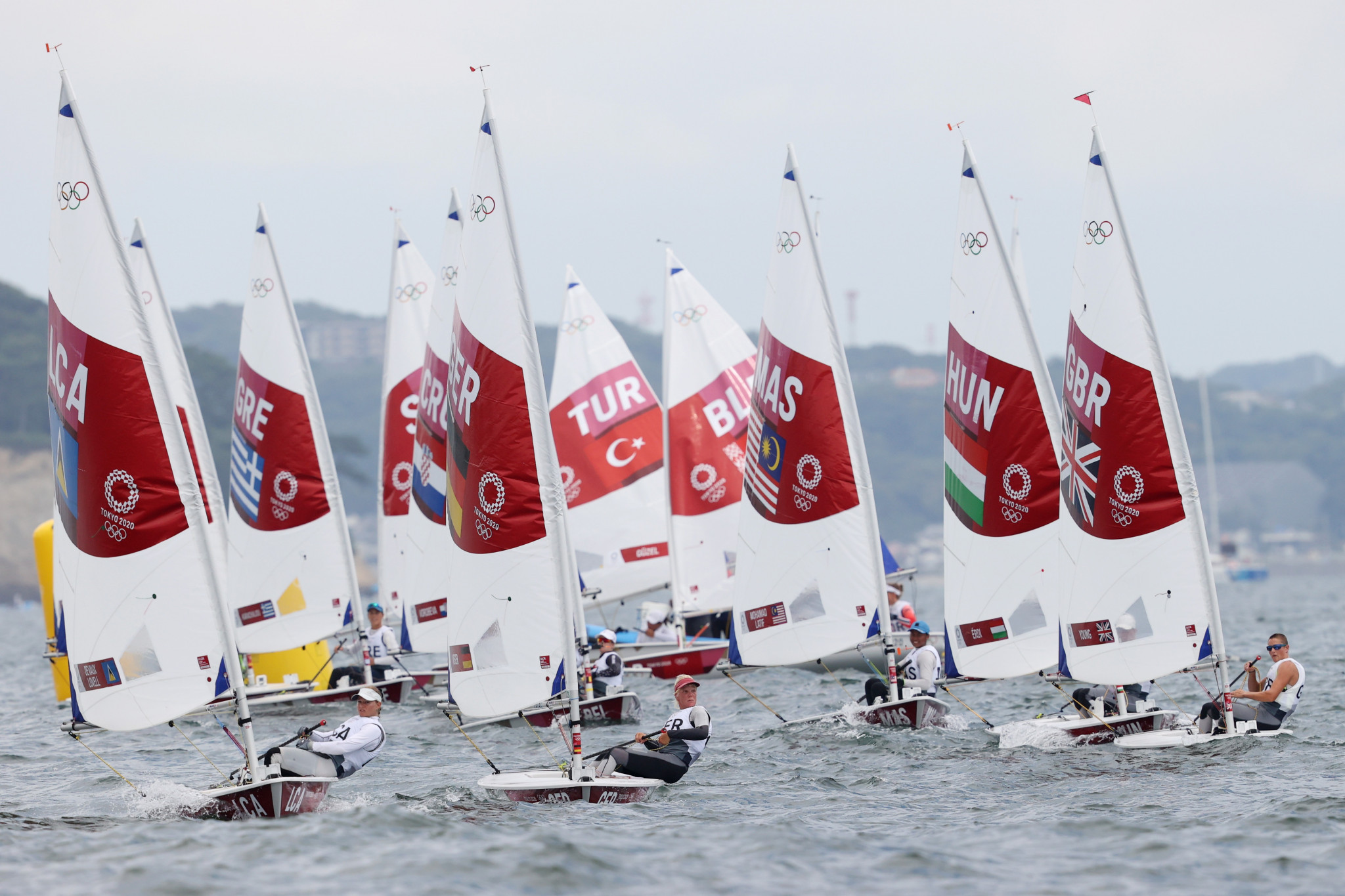 Agata Barwinska of Poland has become the new leader in the women’s event at the International Laser Class Association 6 World Championships after climbing from third to first on a superb day for the Pole in Oman.

The Polish sailor finished third and 10th in today’s two races to surge up the standings with a net total of 31 points.

Former world champion Emma Plasschaert of Belgium had led the way after the first four races but has slipped to third with 36 points after coming 10th and 11th.

Germany’s Julia Buesselberg started the day with a 15th-place finish before coming fourth in the next to remain in second position in the race for the title with 37 points.

Cristina Pujol Bajo of Spain came fourth and first to climb to fourth, while 12th placed Hannah Snellgrove of Britain was the other winner.

Men’s leader Al Muatasim Al Farsi of Oman produced his worst finish of the tournament with fourth before coming third to stay top with a net score of 10 points.

Slovenia’s Nik Pletikos remains second with 16 points, while Oman’s Abdul Malik Al Hinai is in the top three with 18 points.