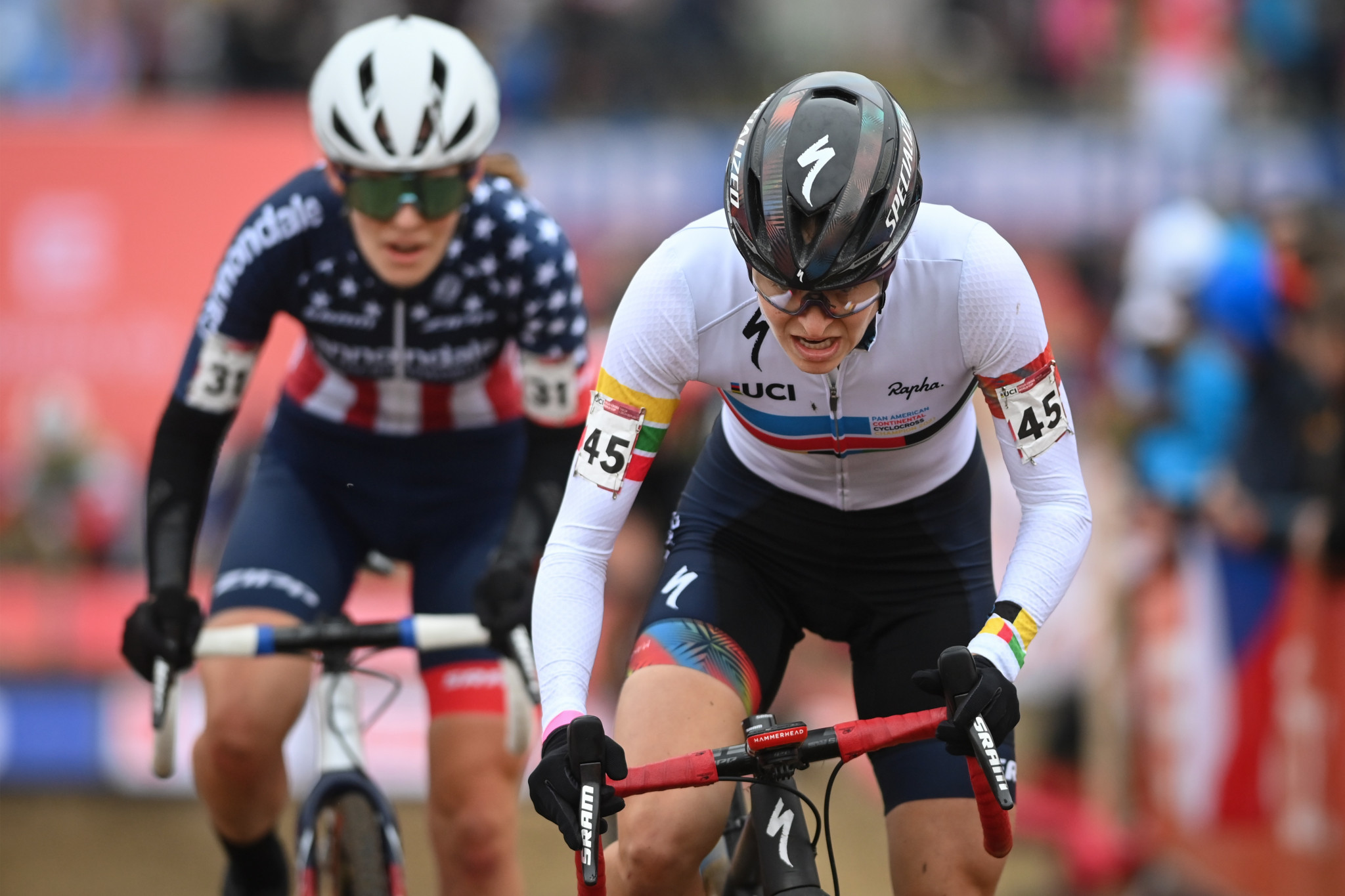 Cycling Canada has confirmed Rochette will not be part of its 15-strong squad due to "conflicting competitions on the World Cup calendar".

Rochette won the women’s title in 2018 and 2019 and is the reigning champion after last year's Pan American Cyclo-cross Championships were cancelled due to the coronavirus pandemic.

Canada’s hopes will rest on national mountain bike champion Jennifer Jackson and under-23 Pan American champion Ruby West, who will be making her debut in the elite category.

"I’m really excited for the Pan Am Championships this year," said West.

"I think it’ll be a dry and fast course based on what I’ve heard about that venue and past races held there.

"I’m not fully sure what to expect, but I know I’m on good form right now and I’m really thrilled and motivated for this race.

"This will mark my first race in the elite category and my first time racing Pan Ams since coming away with the U23 title, so I’m looking forward to seeing what I can do this time."

Katie Compton of the United States is a four-time champion, winning the event from 2014 to 2017.

But the 42-year-old was hit with a four-year ban by the US Anti-Doping Agency earlier this year after she tested positive for an anabolic steroid in September 2020.

Curtis Winner, who won the event in 2018, will hope to be in the mix for the top prize again, while Gage Hecht will look to add the elite crown to his three under-23 titles.

Competition is due to start tomorrow, with riders set to battle it out in the men’s and women’s elite and under-23 categories.