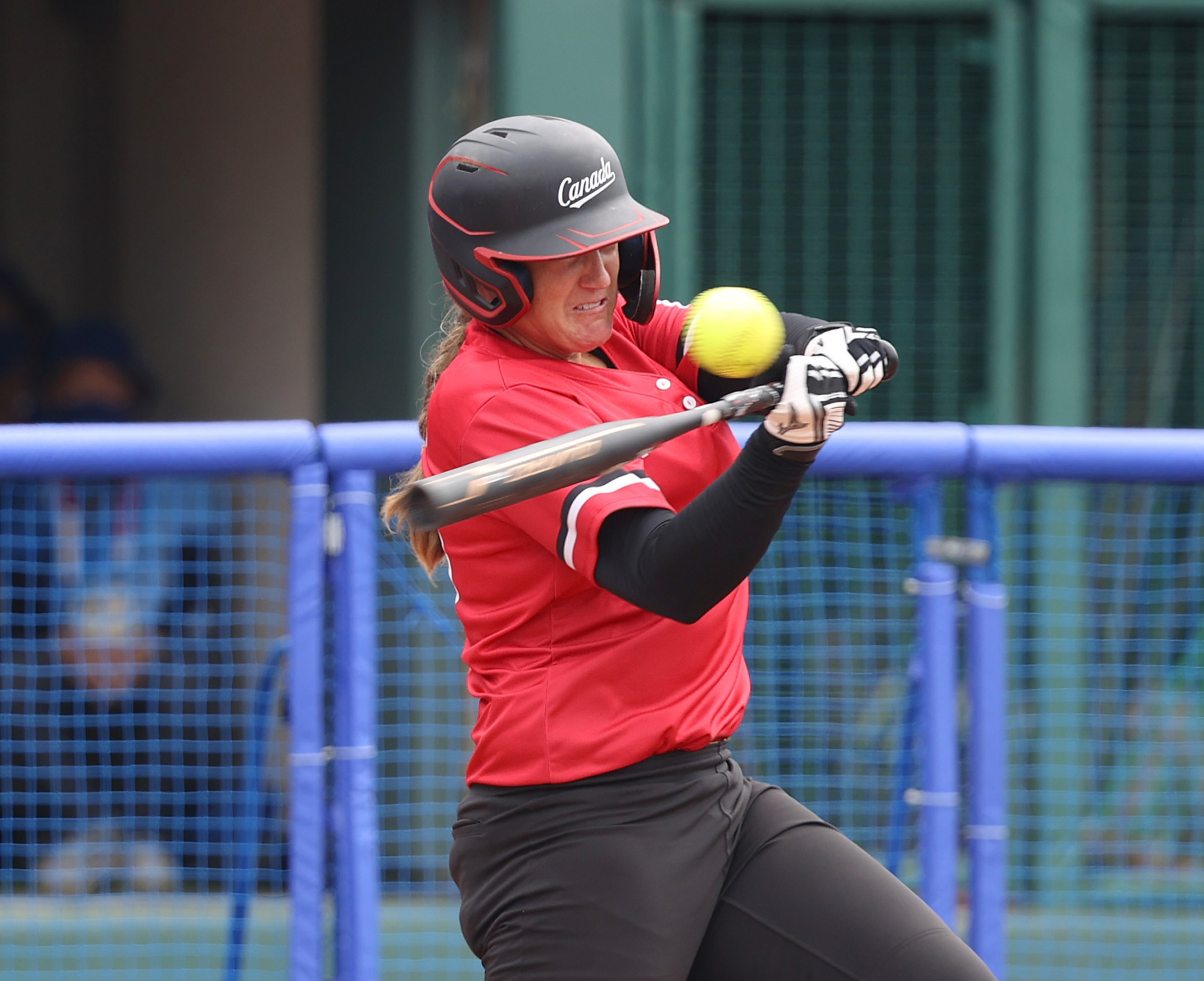 Softball Canada has finalised its coaching set-up for the women's team in 2022 - a year headlined by the World Games - with Kaleigh Rafter appointed head coach.

The 25-year-old retired after the Games and has transitioned into coaching.

Rafter was part of a selection committee assembled by Softball Canada to fill out her staff and said she was "excited" to reveal the results.

Chris Jones, as assistant coach since 2019, has been retained.

Jenn Salling, Rafter's team mate at Tokyo 2020, will also act as an assistant.

Lonni Alameda, Melissa Finley, Joey Lye and Keith Mackintosh have been named to the women's nation team's coaching pool, leaving them set to participate in training camps and the identification of players for the national team.

Lye won a bronze medal at Tokyo 2020 alongside Rafter and Salling, while Alameda was on the coaching staff in Japan.

Mackintosh has a background in the age groups and was head coach when Canada won a bronze medal at the 2019 Junior Women’s World Cup.

Finley is also a former head coach of the junior women's team.

"I cannot put into words the excitement I have for being named head coach of the Canadian Women’s National Team" Rafter said.

"I am humbled at the trust Softball Canada has put in me."

Rafter added, "I believe we have assembled a group of coaches with a great blend of experience and who are passionate about growing the game of softball in Canada.

"The passion for our game in our country is evident and I look forward to continue to cultivate this excitement in the future."

Women's softball is set to be played at the Hoover Metropolitan Complex during the Birmingham 2022 World Games.

Olympic champions Japan, Mexico, the American hosts, Chinese Taipei, Australia, Italy and China are due to join Canada in the eight-team tournament.