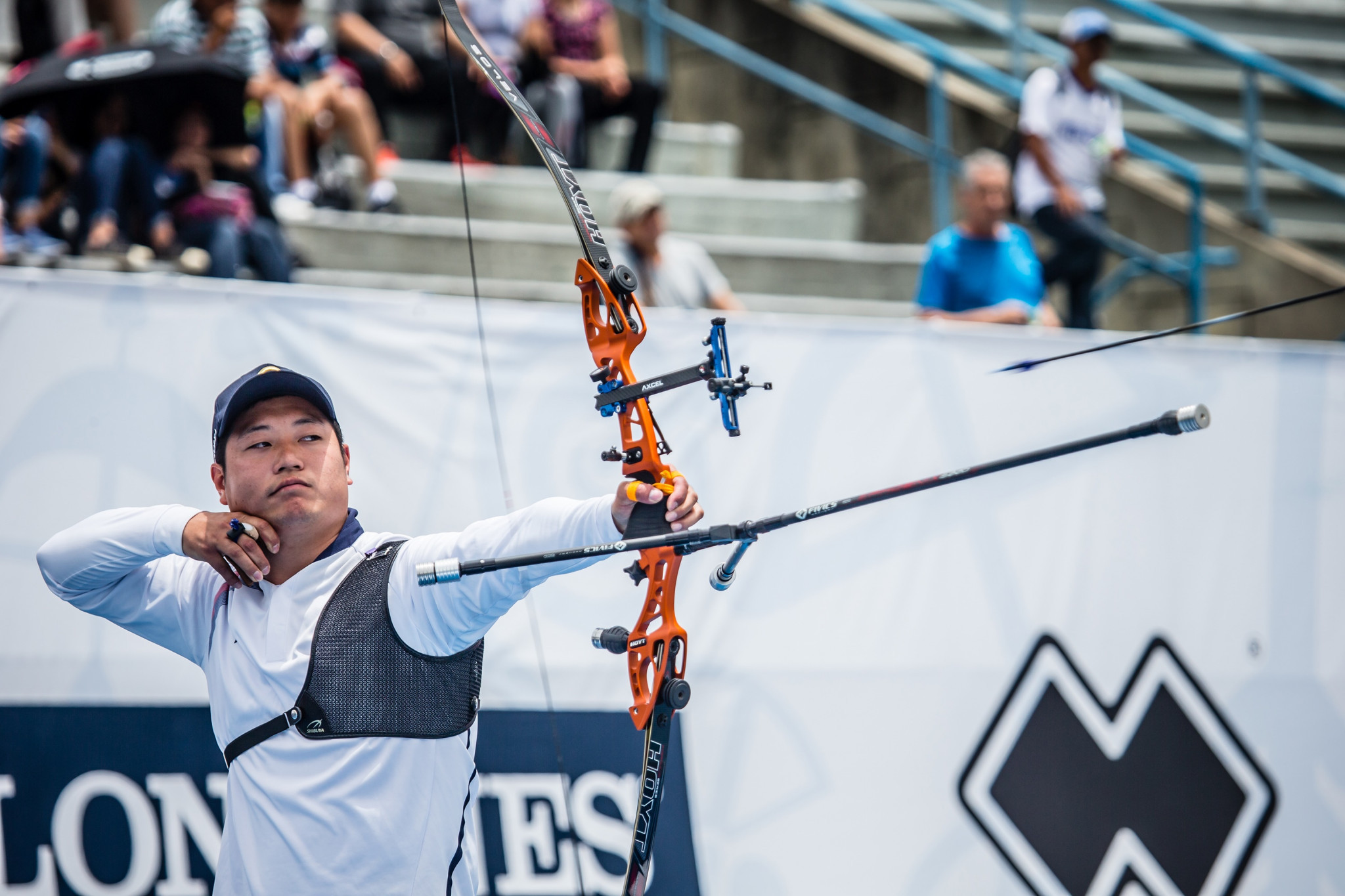 South Korea finished the Asian Archery Championships in sensational style as they claimed a clean sweep of gold medals in Dhaka.

There was no stopping the all-conquering South Korea team who triumphed in all five of the recurve finals today as the competition came to a close in the Bangladeshi capital.

India’s Jyothi Surekha Vennam’s victory in yesterday’s women’s compound final was South Korea’s only blemish to their record as they won nine of the 10 gold medals on offer at this year’s event.

South Korea came up against India in both the recurve team finals and proved too strong on each occasion.

They won the women’s team title with a 6-0 thrashing before winning 6-2 to capture the men’s team crown.

Hosts Bangladesh were the challengers in the recurve mixed team final but slumped to a 5-1 defeat to South Korea.

India boosted their medal count when they bagged bronze with a 6-0 victory over Uzbekistan.

There were all-South Korean gold- and bronze-medal matches in the recurve men’s and women’s individual competitions.