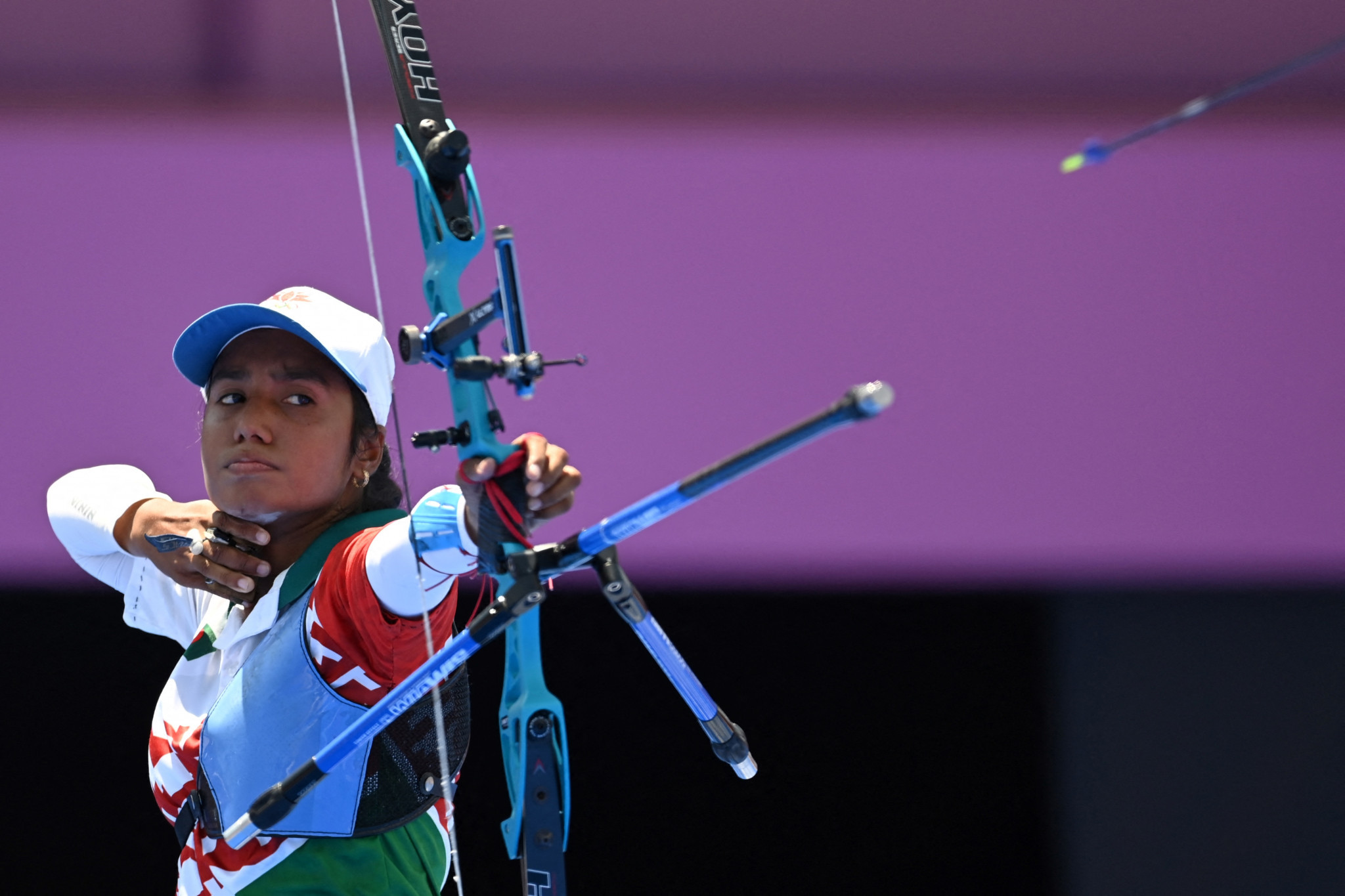 Hosts Bangladesh enjoyed a successful day in the Asian Archery Championships, claiming two medals in Dhaka as the bronze-medal matches in recurve and compound team events were contested.

The Bangladeshi team got off to a flying start but started to falter in the latter stages.

"This is the first time we have won a medal at the Asian Championships," said Nasrin, as reported by The Independent.

"All three of us have done well here just by concentrating on the match and training."

Bangladesh were dumped out of the competition 6-0 by favourites South Korea in the semi-final.

Bangladesh then fell to its first defeat in what turned out to be a comfortable win for India in the men's compound.

Kazakhstan's Viktoriya Lyan, Diana Makarchuk and Roxana Yunussova then claimed the final bronze of the day in the women's compound with a 220-208 win against Priya Gurjar, Parneet Kaur and Jyothi Surekha Vennam.

Tomorrow sees the conclusion of the compound team finals with the individual men's and women's compound finalists also set to be decided.