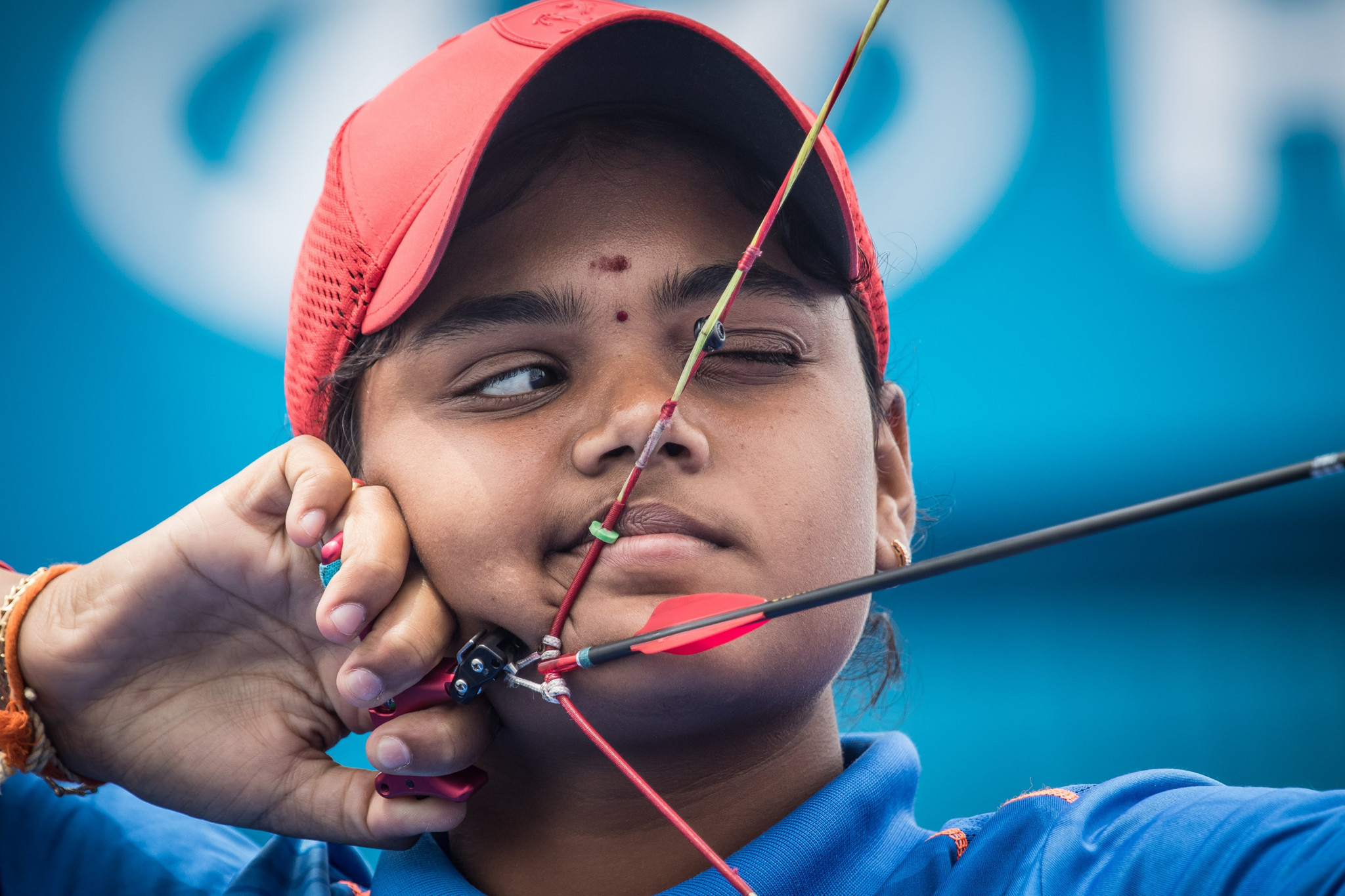 South Korea dominated the discipline, winning four of the five gold medals on the penultimate day of the event in the Bangladeshi capital.

They had the chance of claiming all five titles, with Kim Yun-hee, Oh Yooh-jun and So Chaewon taking their place in the semi-finals of the women’s competition.

But it was Yennam who prevailed, edging out Oh 146-145 in an enthralling final.

Yennam led 118-116 going into the final set before securing victory with one 10 and two nines as Oh missed out on gold by just one point.

After hitting two 10s, Oh struck nine to finish one short of Yennam before South Korea launched a protest following a controversial decision.

"The arrow was completely missing 10," said an Indian coach in a report by Press Trust of India.

"All Korean coaches went to the target which is not allowed, as per rules, to put pressure on the judge.

"As per the World Archery rules, it is a one judge call and cannot be protested."

After losing to Yennam in the semi-finals, Kim came out on top in an all-South Korean bronze-medal match, defeating So 146-144.

Sergey Khristich of Kazakhstan captured bronze with a 148-145 win over Mohit of India.

There were also victories for South Korea in the team competitions.

They clinched the women’s team compound title after sweeping aside Iran with a 235-229 triumph before beating India 155-154 in the mixed team compound final.

The bronze-medal match was decided in a tie-break with Iran holding their nerve to beat Kazakhstan.

There was further frustration for Kazakhstan in the men’s team compound final where they lost 236-235 to South Korea.