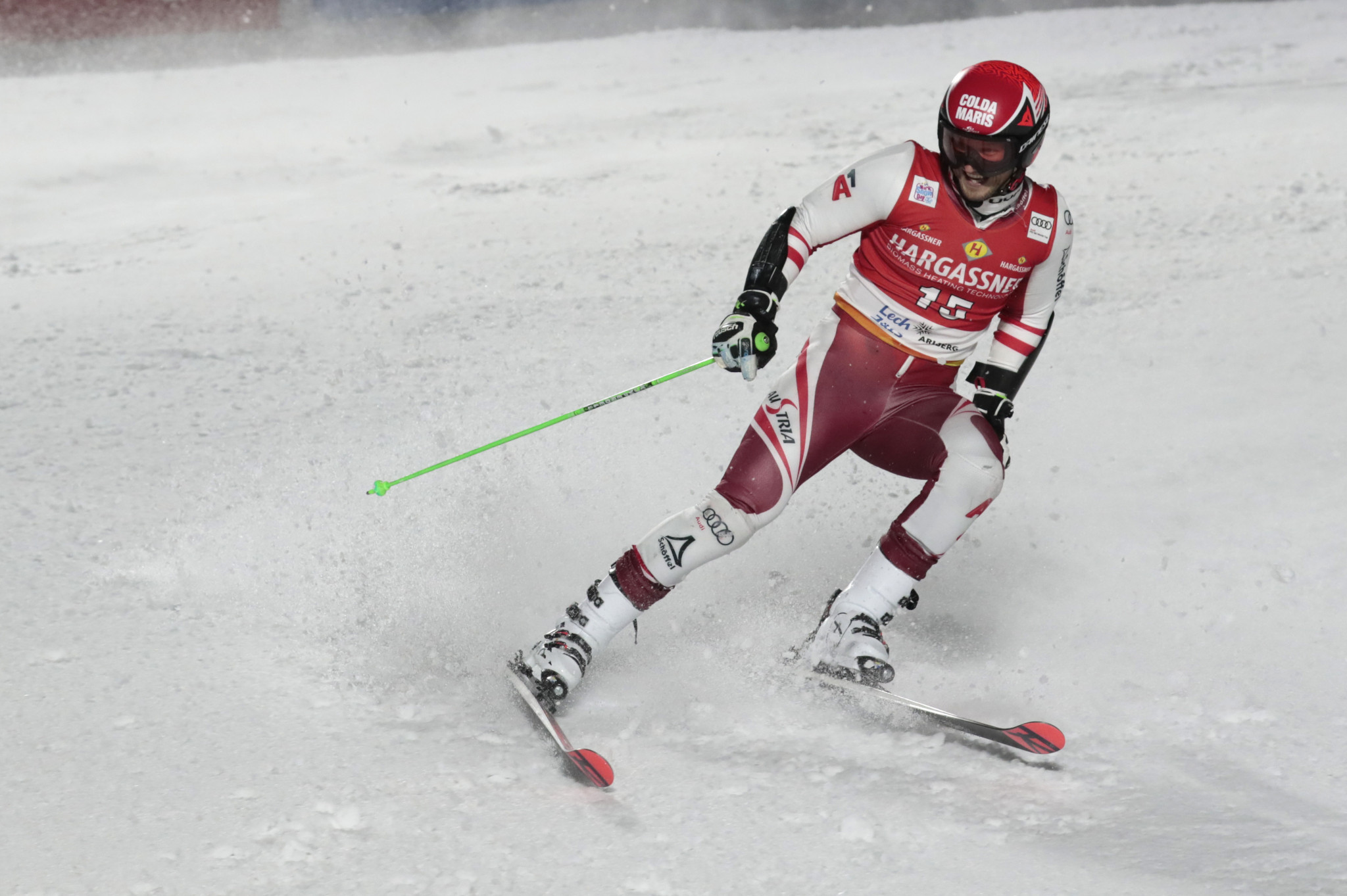 The Austrian Ski Federation (ÖSV) has extended its partnership with Schöffel, meaning the outdoor clothing brand will continue to provide racing suits for Swiss athletes in international competitions.

The deal was finalised at last weekend's International Ski Federation Alpine Ski World Cup event in Lech-Zürs in Austria, with ÖSV President Roswitha Stadlober and Peter Schöffel, a managing partner of Schöffel Sportbekleidung GmbH, agreeing an extension of the sponsorship until 2026.

Schöffel has served as a long-term exclusive clothing partner for the ÖSV, which said it "continues to trust the quality products" provided by the company.

They pair first became partners in 2008, with Schöffel providing thermal clothing for Austrian athletes before manufacturing racing suits from a year later.

Racing suits are provided for the slalom, giant slalom, super-G and downhill disciplines as well as thermal clothing for athletes.

All ÖSV uniforms are in the organisation's colours of red and white.

Stadlober only took over from Karl Schmidhofer as ÖSV President last month, after her predecessor stepped down following less than 100 days in the role.

"We value long-term partnerships as a valuable basis for success and have relied on Schöffel's expertise for many years," Stadlober said of the extension deal.

"The family company is just as committed to product longevity and sustainability as it is to outstanding technology, and so we are pleased about the extension of the cooperation."

Schöffel of Schöffel Sportbekleidung GmbH added: "Equipping the top athletes of the ÖSV is a special honour for us.

"The aim is to optimally support the athletes on their way to the perfect descent.

"We have seen the cooperation since the beginning in 2008 as a valuable inspiration for the highest technological development."

Austria has won more Alpine skiing gold medals than any other nation at the Winter Olympic Games.

he Alpine team will defend three titles at Beijing 2022, which is scheduled for February 4 to 20.