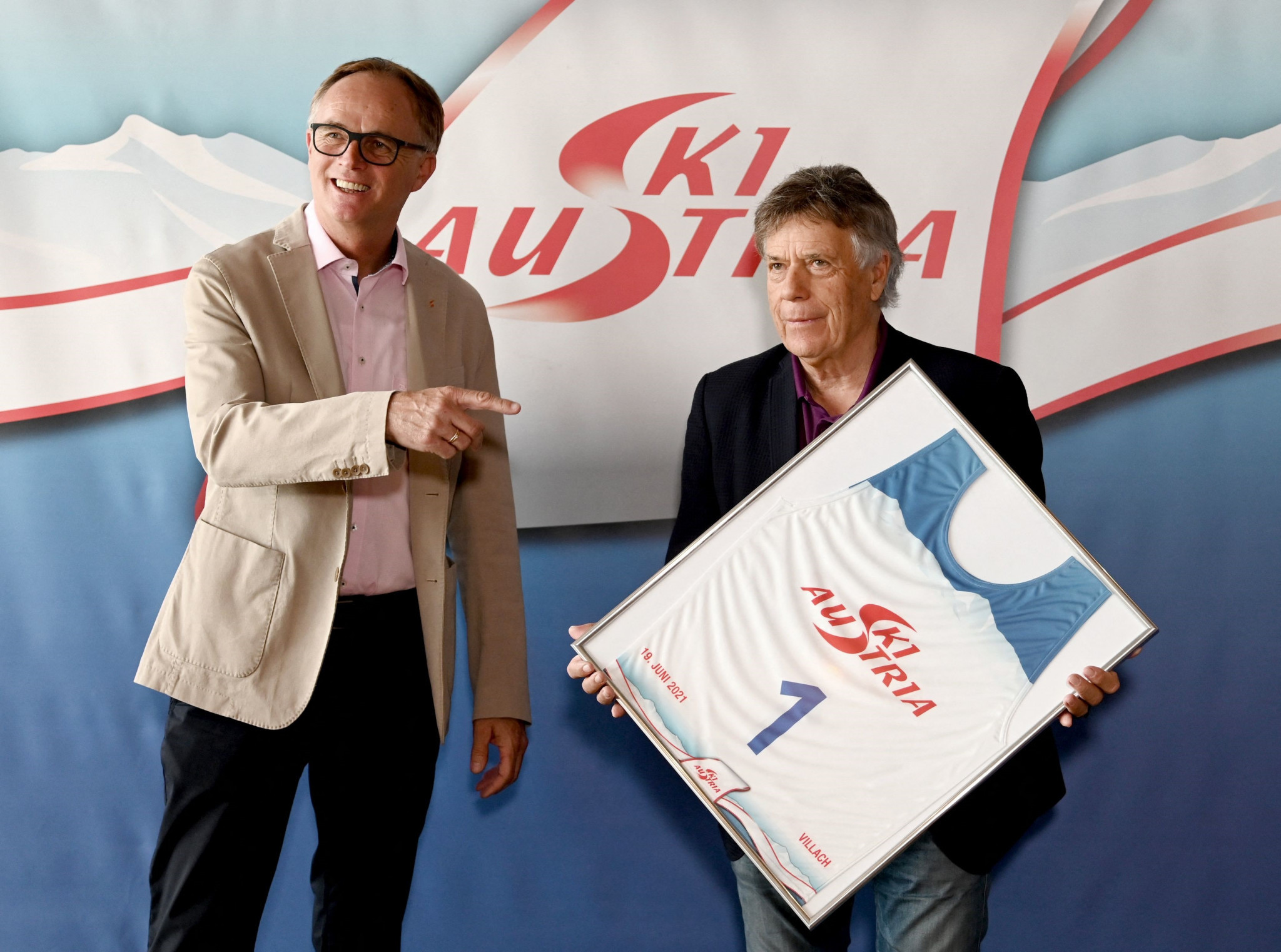 The 59-year-old had been in the role for fewer than 100 days after being unanimously elected for a four-year term in June.

But he has decided to step down to focus on his family after revealing that his 35-year-old son had suffered a stroke.

"My son was unexpectedly torn from his previous life by a stroke," said Schmidhofer, as reported by SkiRacing.

"As a father, you are concerned about how this will develop and how you can support it.

"I could never have imagined resigning, but my family help is needed.

"I would like to thank everyone for the good cooperation and the trust they have placed in me, and believe me, the Austrian Ski Association is also excellently positioned for the future."

His sudden departure will be a blow to the ÖSV, which had been led by Peter Schröcksnadel for 31 years before Schmidhofer took the helm.

The ÖVP confirmed that senior vice-president Roswitha Stadlober will take over Schmidhofer’s duties on an "interim basis".

"All further steps will be determined at an ÖSV Presidium meeting in the coming week," a statement from the ÖSV added.

"The day-to-day business will be continued by secretary general Christian Scherer and the proven team."

The ÖSV is due to stage its Annual General Meeting in June next year but an early election could be called following Schmidhofer’s resignation.

According to a report by Austrian newspaper Kronen Zeitung, Scherer said no deadline had been made for the final decision on how and when to choose Schmidhofer’s successor.

Schmidhofer’s exit also comes just three weeks before the start of the new International Ski Federation Alpine Ski World Cup season and four months prior to the Beijing 2022 Winter Olympics, scheduled to be held from February 4 to 20.

No country has won more Alpine skiing medals than Austria in the Winter Olympics having racked up 121, including 37 golds, 41 silvers and 43 bronzes.

At Pyeongchang 2018, Austria won seven medals on the ski slopes with Marcel Hirscher winning golds in the giant slalom and combined and Matthias Mayer triumphing in the super-G.