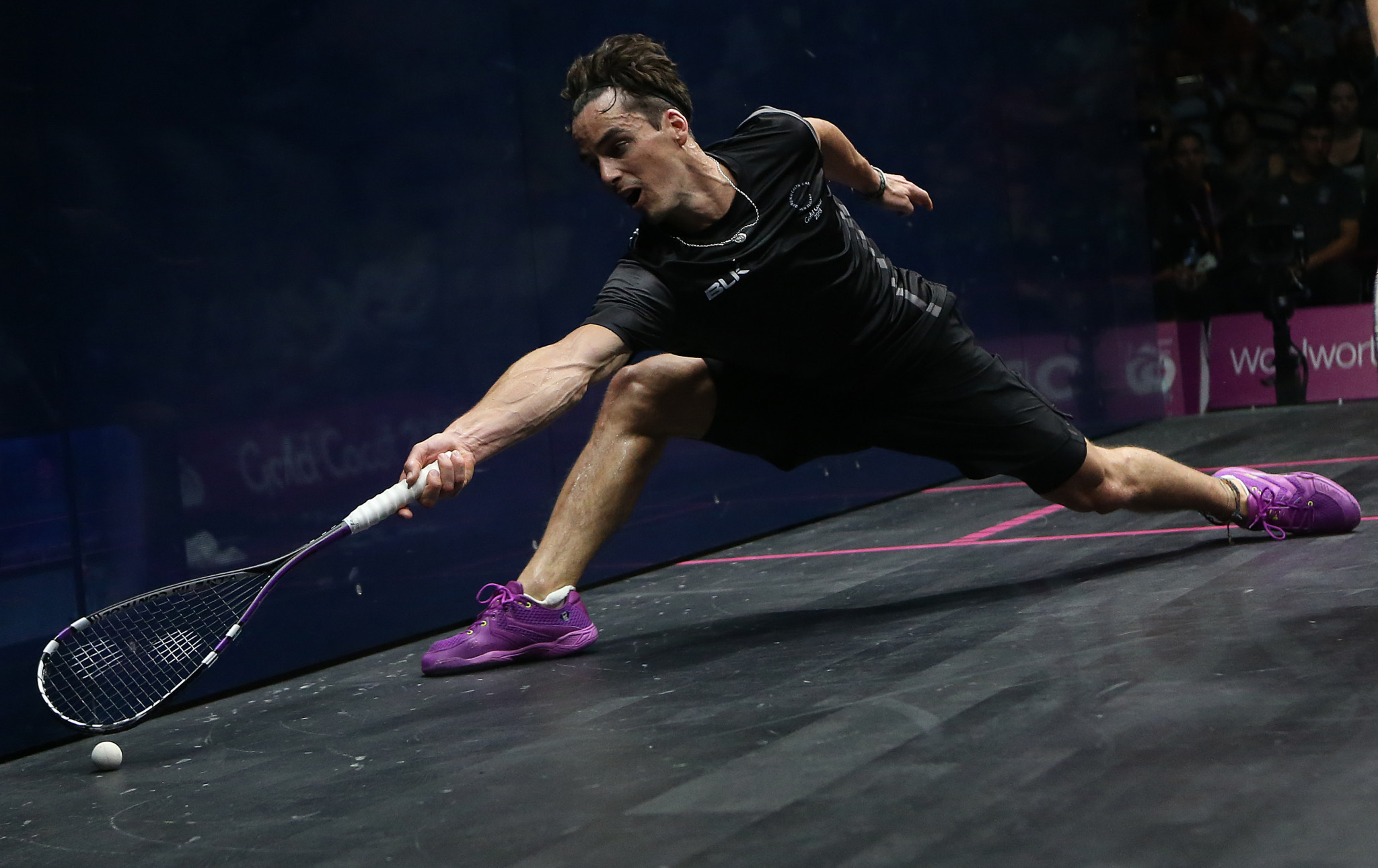 New Zealand second seed Paul Coll is safely through to the quarter-finals of the Professional Squash Association Canary Wharf Classic in London.

There, he will meet the last Briton left in the tournament, Welsh fifth seed Joel Makin.

On another day where all the seeds progressed, Coll's victory over Youssef Soliman of Egypt was the most clear-cut, defeating his opponent 11-6, 11-3.

"I was happy with tonight, felt like I could have started sharper with my short shots but found the back of the court which is key to my game and pushed on from there," said Coll after his victory.

Makin, meanwhile, was made to work hard against India's Saurav Ghosal, emerging with an 11-9, 11-8 win in a fairly-lengthy 46 minutes.

Fourth seed Diego Elias of Peru had no issues disposing of England's George Parker, beating him in 32 minutes 11-8, 11-3.

He will play French eighth seed Gregoire Marche in the next round, who defeated James Willstrop of England 11-6, 11-4.

His compatriot and sixth seed Mostafa Asal starts the day in action against his fellow countryman and third seed Tarek Momen.