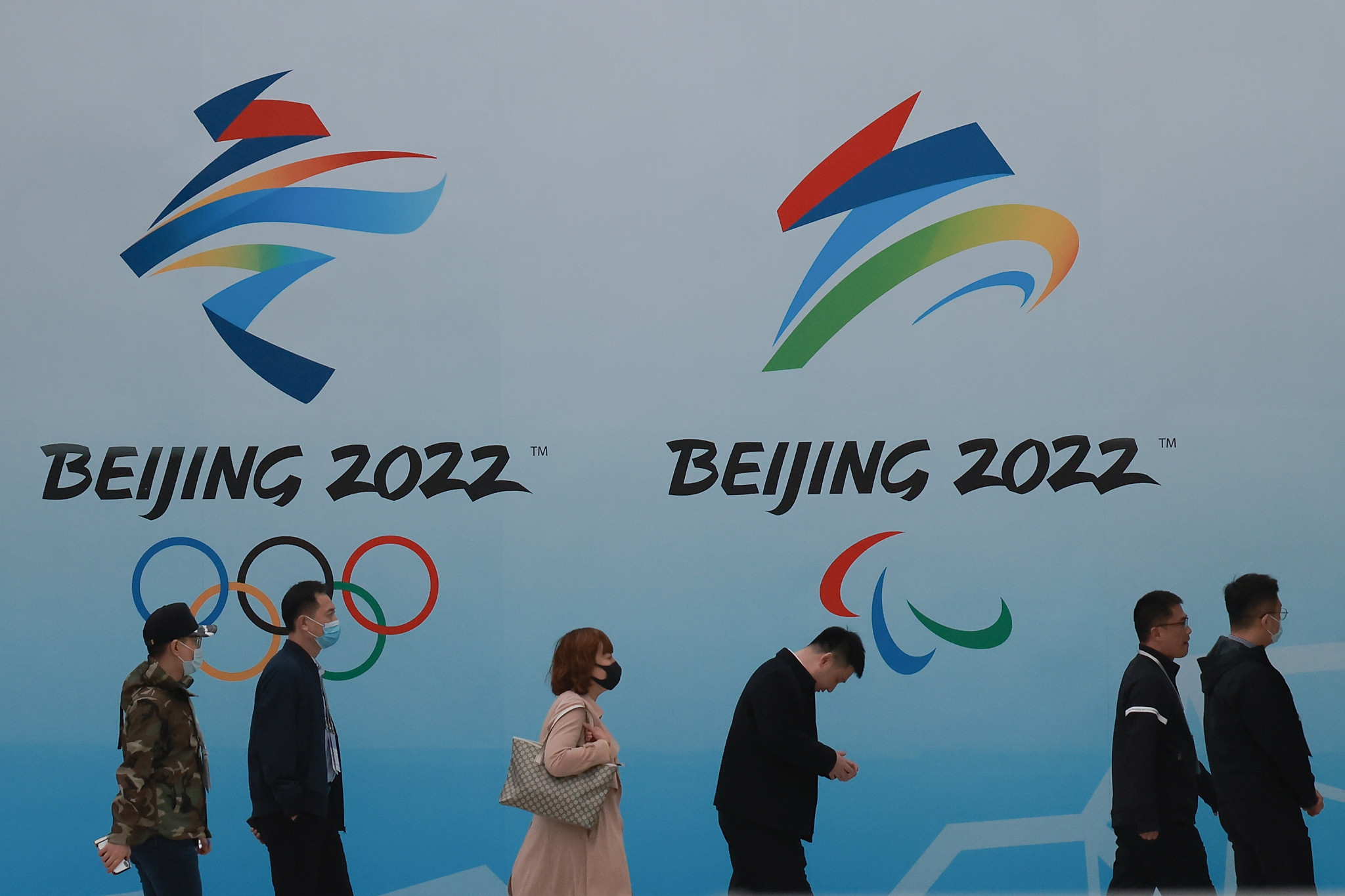 Chinese spectators are to be allowed at the 2022 Winter Olympic Games in Beijing  and unvaccinated athletes will face stricter quarantine requirements than those who have been inoculated against COVID-19, the Organising Committee has said.

A "closed-loop management system", whereby all Games-related personnel can only move between specified venues using dedicated transport, will also be in place.

Everyone within this closed-loop management system will be tested for COVID-19 daily.

The IOC said that both it and the International Paralympic Committee are supportive of Beijing 2022's plan, in particular the admission of spectators.

At the Tokyo 2020 Olympic and Paralympic Games earlier this year, fans were barred from the vast majority of venues as the Japanese capital and its neighbouring prefectures were under a state of emergency.

A first edition of the so-called "playbooks" which outline the coronavirus countermeasures all stakeholders are expected to follow at the Winter Olympics is due to be released towards the end of October, but the strict quarantine requirements unvaccinated athletes will be subject to have been revealed.

Those who are not fully vaccinated will have to serve a 21-day quarantine period upon arrival in Beijing before being allowed to enter the closed-loop management system.

Athletes who have been vaccinated against coronavirus will be allowed to enter the closed-loop management system as soon as they arrive, an IOC communication said, although even vaccinated arrivals may be subject to tighter restrictions for several days upon their arrival, as was the case for all athletes after landing in Japan for Tokyo 2020.

All non-residents effectively need to quarantine for 21 days upon arrival in China under the country's current rules, which are among the most extreme in the world.

The nation's borders have largely been shut in response to the pandemic and a number of high-profile international events - including Beijing 2022 test events and World Championships in rowing and taekwondo - have been cancelled as a result.

There will be no accompanying guests allowed for any stakeholders, the IOC said, but has made no indication of what restrictions international media members will have to abide by - should they be allowed to attend.

Overseas spectators will be barred.

Beijing 2022 is little more than four months away, with the Opening Ceremony scheduled for February 4.

The coronavirus crisis is one of the major themes of the build-up, along with China's record on human rights and poor relations with much of the West.

Campaigners say China's treatment of the Uyghur Muslim population in Xinjiang - where it has been accused of using forced labour, operating a mass surveillance programme, detaining thousands in internment camps, carrying out forced sterilisations and intentionally destroying Uyghur heritage - amounts to a genocide.

While Russian President Vladimir Putin intends to attend, politicians in the United States, Britain, Australia and Canada - among other countries - have touted diplomatic boycott of the Games.

Chinese-Canadian relations do appear to have improved somewhat in the last week, however, as the two executed a prisoner swap.