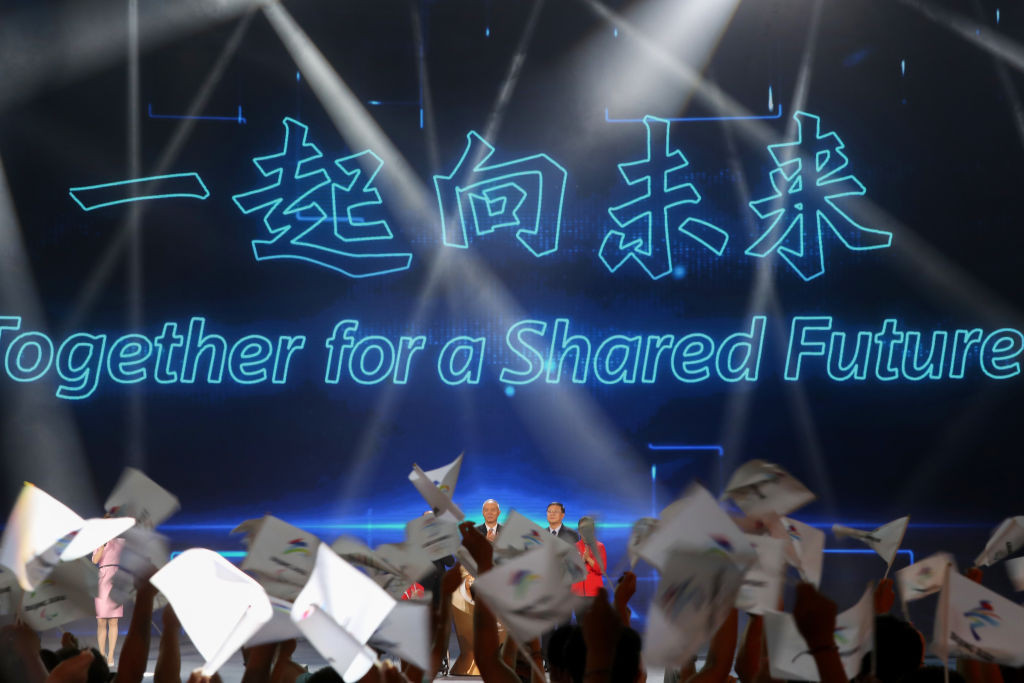 The Olympic Flame for the Beijing 2022 Winter Olympics is set to begin its journey from Ancient Olympia, watched only by officials and guests due to the "dangers posed by COVID-19".

The Greek Ministry for citizen protection confirmed the decision, stating in a statement: "The dangers posed by COVID-19 were taken into account in the decisions and the protocol for the event."

News agency Reuters reported the Ceremony will take place on October 18 and the decision to scale it back had been made after consultation between the ministry, the Hellenic Olympic Committee and Beijing 2022.

Although the actual lighting of the Flame is restricted to invited guests, spectators are usually permitted to watch the second part of the Ceremony as the first Torchbearer receives the Flame in the Ancient Stadium at Olympia.

In another departure from recent practice, it has been also announced the Flame will be transported straight to Athens, where it will burn on the Acropolis Hill before a short handover to the Beijing Organising Committee for the Games, which open on February 4 next year.

The journey across Greece typically lasts around a week and will be only the fourth time that the journey has been truncated.

In 1948, civil war forced the diversion of the Relay to the port of Katakolon, and in 1984, the Flame was flown directly to Athens and then on to New York after a dispute between Greek authorities and the Los Angeles Organising Committee over the commercialisation of the Torch Relay.

In 2020, although the Lighting Ceremony took place without spectators in the Ancient Stadium, a full Relay around Greece was planned, but such were the crowds in Sparta on the second day of the Relay to see film star Gerard Butler carry the Flame, organisers were prompted to cancel the remainder of the Relay through Greece as a precautionary measure.

The handover ceremony to formally pass the Flame to the host city was also shortened and the athletes who were to have flown from Tokyo to receive the Flame stayed at home instead.

This will be the second time a Flame has been kindled for an Olympics in Beijing.

In March 2008, it was successfully lit despite approaching bad weather.

Protesters from Reporters without Borders infiltrated the Ceremony and, as Beijing 2008 President Liu Qi delivered his speech, a banner depicting the Olympic Rings as a set of handcuffs was unfurled in protest against human rights abuses by the Chinese government.

The Winter Olympics and Paralympics are set to take place amid great controversy, with several human rights groups calling for the Games to be moved due to China's treatment of the Uyghurs Muslims.

The Beijing Winter Olympics are due to take place from February 4 to 20, with the Winter Paralympics running from March 4 to 13.