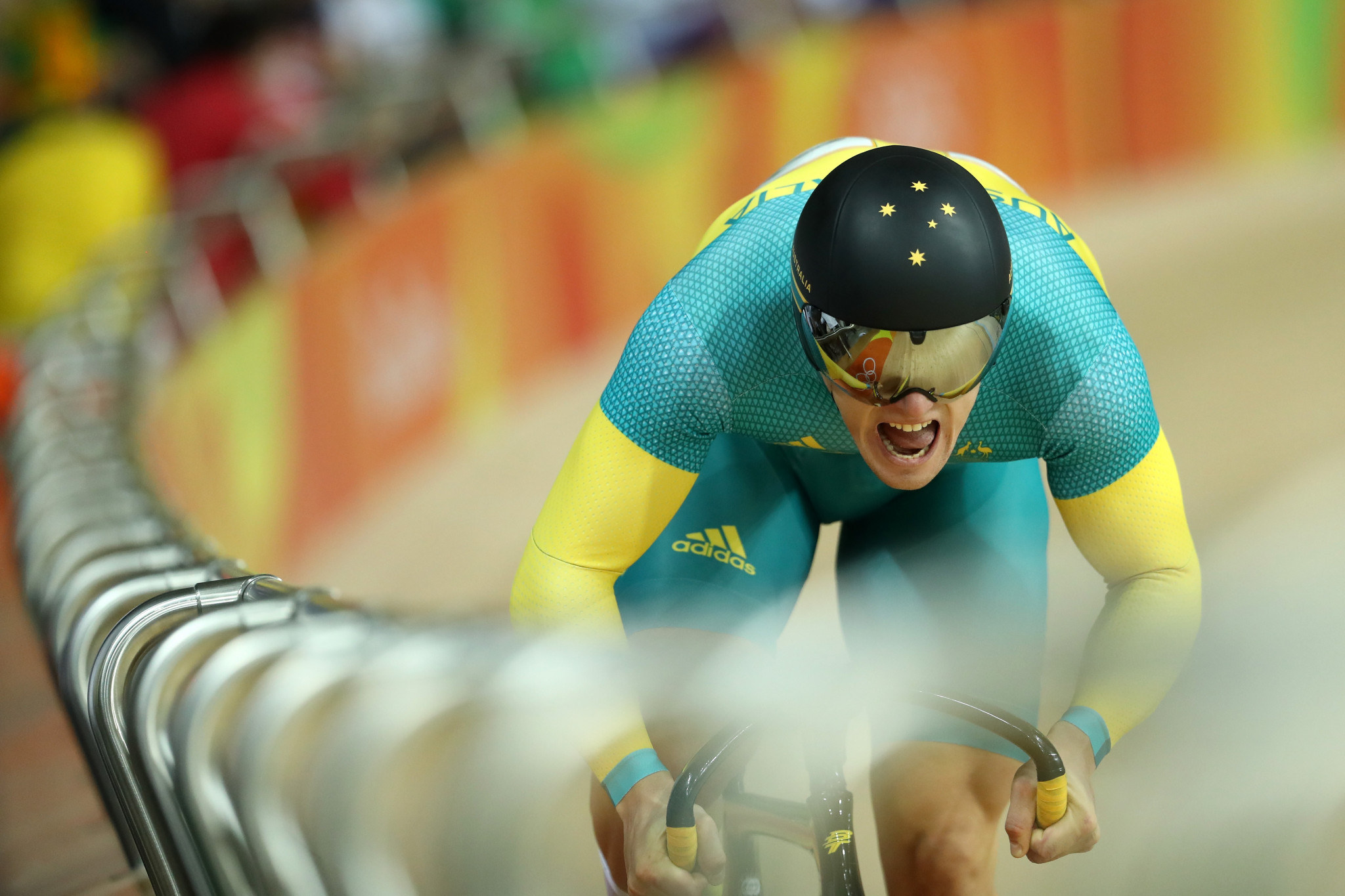 AusCycling executive general manager of commercial, clubs and community Agostino Giramondo has stressed that cycling development prior to the Brisbane 2032 Olympics is pivotal to ensure the host nation flourishes.

Giramondo acknowledged Australia's underwhelming performance in cycling at Tokyo 2020, stating "you would probably say it was under par", but claimed restrictions caused by the COVID-19 pandemic were a factor in the results and said it was now important to push on over the next decade before Brisbane 2032.

The direction the organisation now takes is "critical", according to the AusCycling official.

"When it came to Tokyo, it was really just about finishing off what was in that cycle, there was nothing we really could have influenced to be honest," Giramondo said in an interview with Ministry of Sport.

"We think about Brisbane 2032 and what we want the sport to look like, we want more people riding bikes, we want more clubs who have got multi-disciplines as part of their offering."

Riders competing in more than one discipline was touted by Giramondo as one way Australia can improve.

"We see bike riding as the sport, and then there's a discipline for you, and there might be an athlete by that time who is proficient in more than one and you might see someone who is competing in an individual time trial on the road, and then on the track a few days later, and then also in a mountain bike race, it's not a ridiculous notion," Giramondo said to Ministry of Sport.

"Traditionally, most of the high-performance funding has gone to track.

"Traditionally, that’s been dictated by whoever is in charge.

"The way we look at it now is how do we invest across all disciplines, there still might be more investment in one over another, but the days of all of it going into one are over, and that’s where you’ll see a difference.

"We're so excited about Brisbane because the investment from the Queensland Government is one thing, but every state in the country is going to invest in infrastructure.

"When we get to the road to Brisbane, every state is going to want to have athletes doing well from their state and training at their facilities for the home Olympics, it's a Brisbane Olympics, but it's also an Australian Olympics, and that’s going to inspire a whole nation of people to do great things on bikes."

Australia won one gold medal and two silvers at the Tokyo 2020 Olympics, but this was an improvement on its one silver and one bronze from Rio 2016.

Brisbane was awarded the 2032 Olympics and Paralympics at the International Olympic Committee (IOC) Session prior to Tokyo 2020 in July.

Brisbane received 72 votes, while five members voted against and three abstained, as the city became the first to win a Games under the IOC's new procedure of awarding the events without traditionally bidding races.

It is set to be the first time Australia has hosted the Olympics since Sydney 2000.