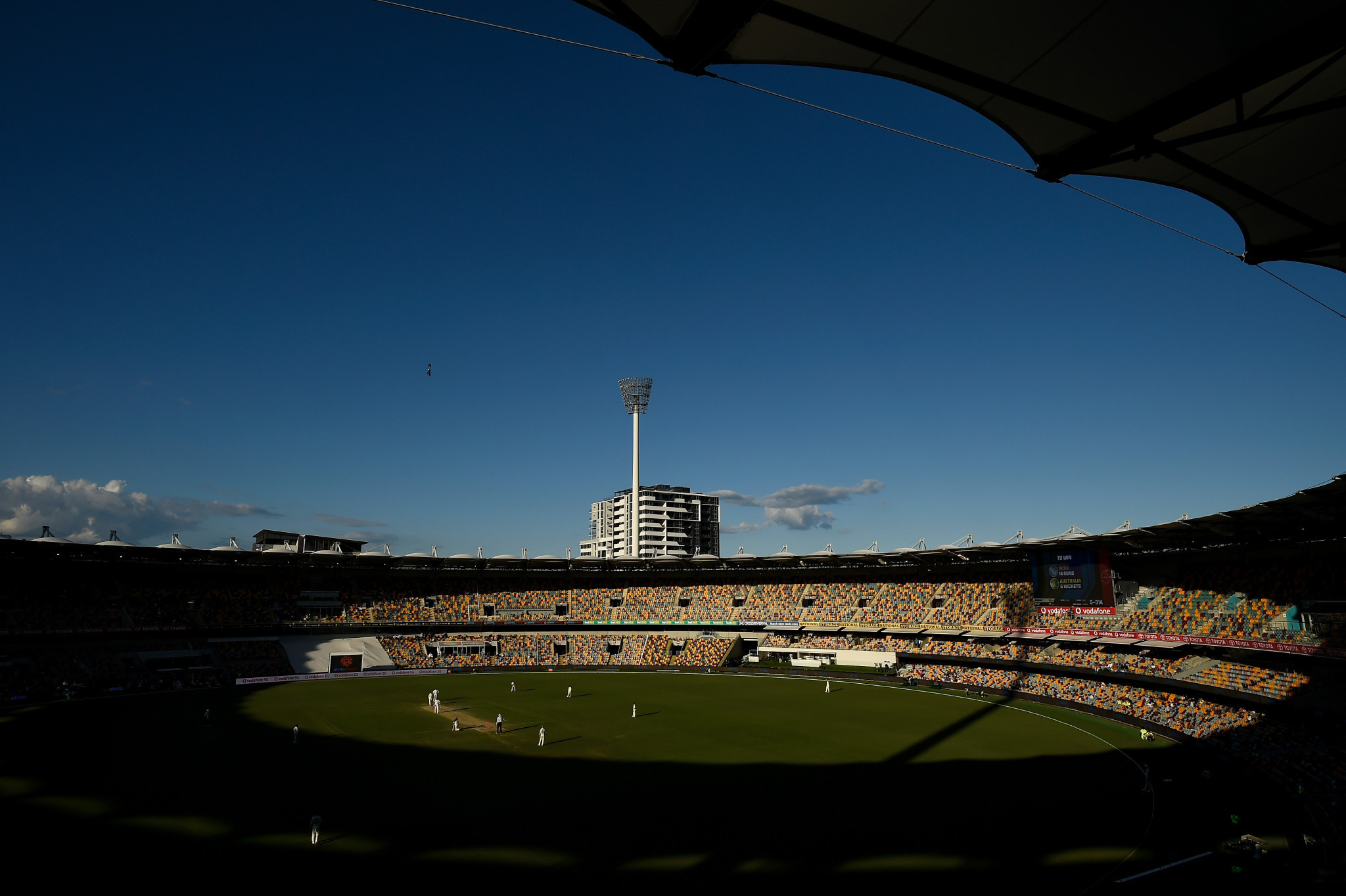 The public announcement of an AUD$1 billion (£532 million/$736 million/€622 million) regeneration of the Gabba almost cost Brisbane 2032's bid to host the Olympic and Paralympic Games, it has been claimed.

In April this year, Queensland Premier Annastacia Palaszczuk announced the plans, which would see the stadium entirely rebuilt.

"Every Games needs a home," Palaszczuk said, according to the Brisbane Times.

"A home for the 2032 Olympic and Paralympic Games could be its crowning glory."

Palaszczuk added the stadium would be "entirely demolished" after looking at and then dismissing plans to remodel the stadium.

Liberal National Party Member for Fairfax Ted O'Brien, who was named the Federal Government's special envoy for Brisbane 2032 this week, admitted the announcement contradicted previous proclamations that the Games would be sustainable and affordable, characteristics the International Olympic Committee (IOC) is now prioritising.

"Where the deal was almost lost was where the State Government made a very poor judgment call and announced a $1 billion upgrade to the Gabba in Brisbane," said O'Brien, as reported by ABC.

"It wasn't so much the breach of trust - it was annoying that they did just go out and make an announcement because we were trying to do things on a unity ticket, that was annoying - but that in itself wasn't enough to kill the deal.

"The problem was we were selling a proposition to the International Olympic Committee about the 'new norms' … no big, new, flashy, glossy investments.

"And then, out of nowhere, front page.

"Suddenly, everything we've been arguing about, you know, cost neutrality and not having unnecessary spend, that was the real problem with their announcement.

"We had a lot of work to claw back with the IOC to make sure they didn't think we were telling them one thing and planning to do something else."

The bid process for the 2032 Games changed following the formation of the Future Host Commissions in 2019.

The Commissions would recommend host cities for the Games and enter into direct dialogue with them, prioritising them over other candidates.

Criticised for a lack of transparency, IOC President Thomas Bach claimed bidding races created "too many losers" and was eager to streamline the process.

O'Brien also admitted the previously announced development may not go ahead.

"We have an initial draft for venues, including the Gabba which will have to go through a full due diligence before there's agreement, a full design, all that sort of stuff," he said.

"To those who are keen to get out there and talk about the Gabba, good luck to them, that's fine.

"The reality is, there's going to be a process here and any decisions around critical infrastructure for the Games, say what you like publicly, this will be a 50-50 partnership."

As reported by ABC, Hinchcliffe said: "Having secured the 2032 Games with a jointly endorsed bid document, the Australian and Queensland Governments are working hand-in-hand to finalise processes for the delivery of the Games and Games-related infrastructure."

While discussions regarding venues and development continue, O'Brien reiterated Brisbane would be funded differently to Sydney 2000, which was mostly resourced by New South Wales Government.

"We need to unlock private-sector funding and we need to maximise contributions from local councils so this isn't just the Australian Government and the Queensland Government signing big, fat cheques," O'Brien said.

"In February this year, I was able to get the leadership group to agree, and thank God the IOC agreed, we did not have to list an itemised rail, road-type sequence of projects."

Brisbane was officially announced as the host of the 2032 Olympic and Paralympic Games at the 138th IOC Session on July 21, prior to the Tokyo 2020 Olympics.