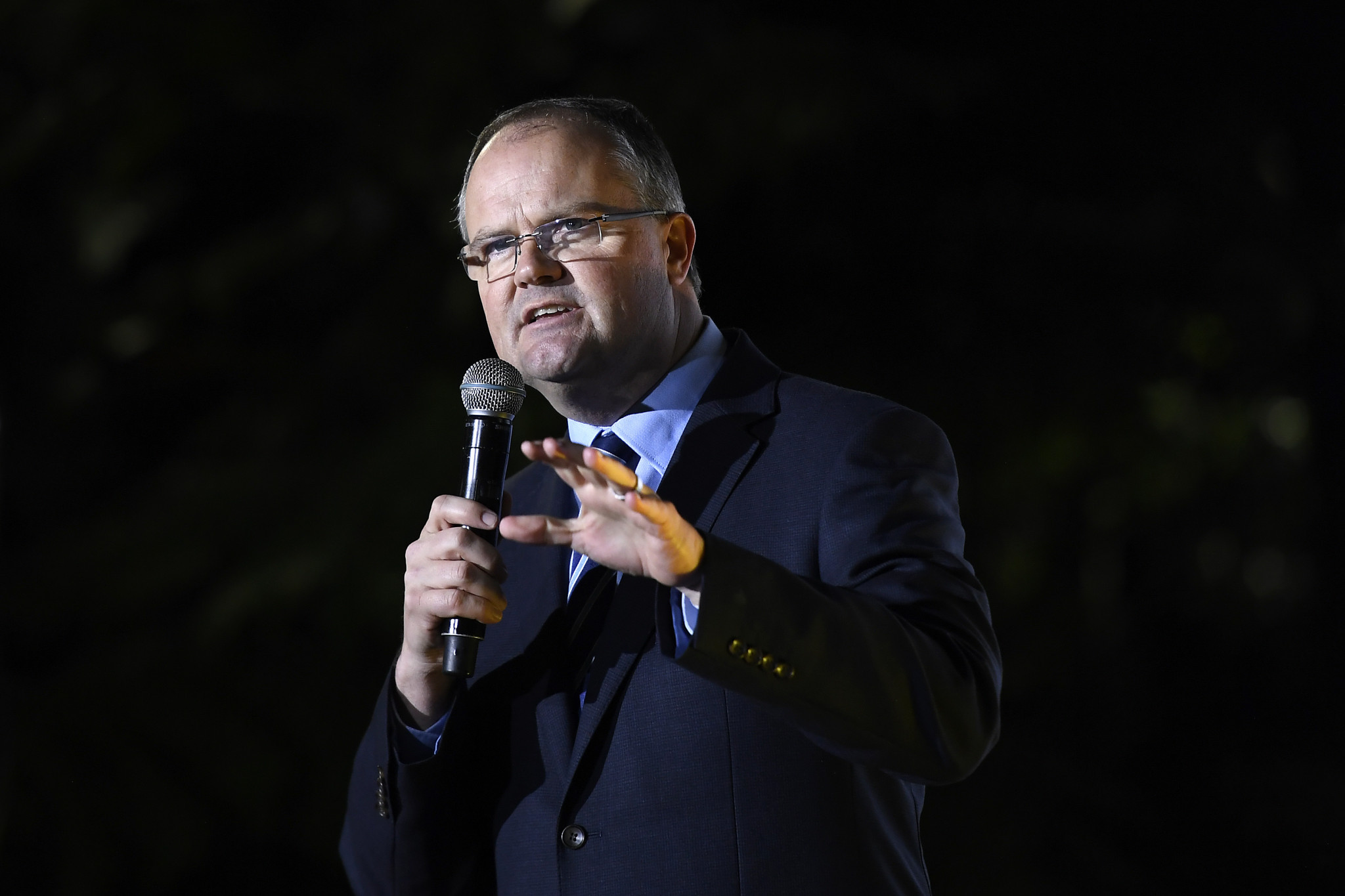 Australian politician Ted O'Brien has been appointed by the country’s Prime Minister Scott Morrison as special envoy for the 2032 Olympic and Paralympic Games in Brisbane, it has been announced.

Morrison revealed that the Member of Parliament for Fairfax, a suburb of Brisbane, acted as his personal representative during the city’s successful campaign, which saw it awarded the Games by the International Olympic Committee in July without having to take part in the historic formal bid process.

The 47-year-old O’Brien was a former businessman before entering politics, with vast experience in Asia.

"Hosting the Games is a remarkable opportunity for both Queensland and Australia to lock in economic and social benefits for years to come," Morrison said.

"Mr O’Brien played an integral role in securing the rights for Brisbane to host the 2032 Olympic and Paralympic Games as my personal representative for Brisbane’s candidature.

"This role will see Mr O’Brien engaging with businesses and the community to ensure the Commonwealth retains an ongoing dialogue with, and understanding of, the key interests of the Queensland community.

"He will report directly to me and also work closely with the Minister for Sport, Richard Colbeck, and the Minister for Communications, Urban Infrastructure, Cities and the Arts, Paul Fletcher, to help deliver on the Commonwealth’s partnership with the Queensland Government and other Games partners to make Brisbane 2032 a world-class Games with a lasting legacy."

O’Brien is a member of the Liberal National Party, which currently leads the Australian Government as head of a coalition of centre-right political parties.

"There is no doubt that cooperation between the three tiers of Government is a pre-requisite for success, candidly I don’t think the Queensland public will cop any breakout where one tier of Government decides to do the dirty on the other," O’Brien said.

Among other roles that O’Brien has held during his career is chairman of the Australian Republic Movement, non-partisan organisation campaigning for the country to remove the British monarch as head of state and elect its own leader.