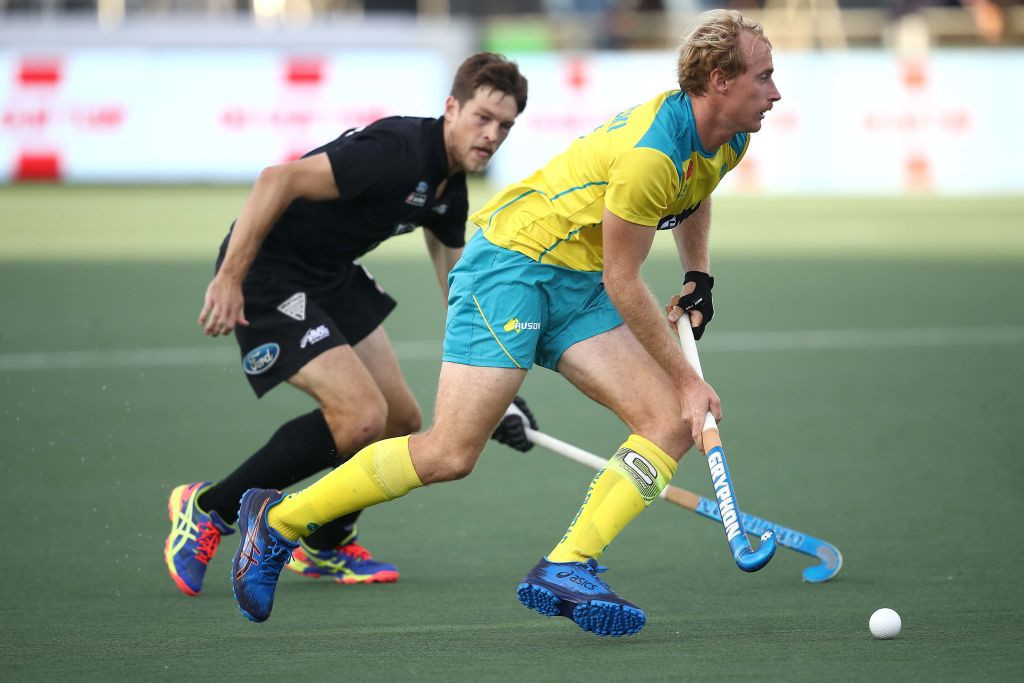 Australia and New Zealand have pulled out of this season's men's and women's Hockey Pro League and other major events in the sport due to coronavirus-related travel restrictions in both countries.

The International Hockey Federation (FIH) said it was working with participating nations to "to adjust accordingly" the third edition of the home-and-away tournament, due to begin on October 13.

Hockey's worldwide governing body is set to replace both teams in the Hockey Pro League and is in discussions with teams to find a solution to their absence.

It has been agreed that it was "untenable for international teams to travel to Australia and New Zealand, as well as for Australian and New Zealand teams to play overseas and return without having to quarantine", Hockey Australia said in a statement.

The development is the latest COVID-19-related disruption to the Hockey Pro League after the 2020 season was pushed into 2021 due to the pandemic.

Restrictions in Australia and New Zealand meant neither side played a match in the competition for more than a year until making their return in June.

The FIH Indoor Hockey World Cup Belgium 2022's schedule was revealed earlier today! The event will be held in the Country Hall of Liège on 2-6 February next year.

"The FIH can confirm that Australia and New Zealand will unfortunately no longer be able to participate in the FIH Hockey Pro League this season due to COVID-related international travel restrictions put in place by their respective Governments, and that this decision has been agreed by FIH and all other participating nations," the FIH said in a statement.

"Consequently, the FIH and the other participating nations are currently working together to adjust accordingly the third edition of the FIH Hockey Pro League, which will start on 13 October with a thrilling match between the women’s Tokyo 2020 gold medallists, The Netherlands, and their Belgian neighbours.

"More information will be given in this regard shortly.

"We’re looking forward to seeing 'Hockey at its Best' again in this new FIH Hockey Pro League season and to seeing Australia and New Zealand coming back for the fourth season."

Australia and New Zealand have also withdrawn from the 2022 Indoor Hockey World Cup in Belgium and both the men's and women's Junior World Cups.

Namibia and the United States have replaced the two countries in the men's indoor event, with their places in the women's tournament given to Canada and South Africa.