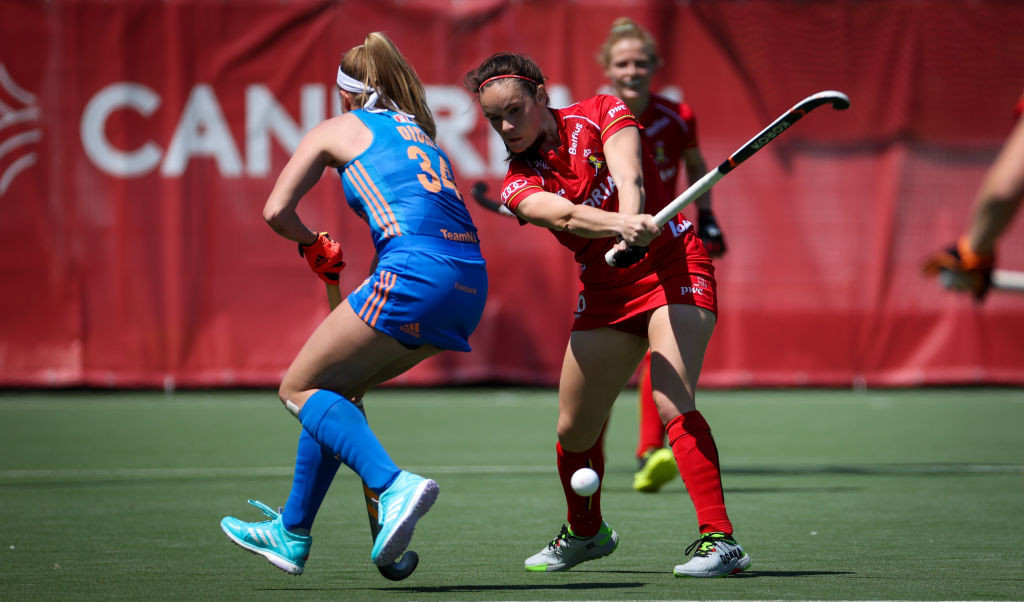 Women's Hockey Pro League champions The Netherlands signed off their campaign in style as they beat Belgium in their final game of the season in Antwerp.

The visiting Dutch side, who had secured the Pro League title prior to the game against Belgium, ran out comfortable 3-0 winners at the Sportcentrum Wilrijkse.

The reigning European and world champions took the lead after nine minutes through Marloes Keetels.

Two goals within the space of a minute confirmed the win for the Dutch as Frederique Matla doubled their lead before Caia Van Maasakker converted a penalty corner.

The Netherlands finished a coronavirus-affected season with nine victories from 12 matches.

They have an unassailable lead at the summit of the standings, which are determined by points percentage.

Men's champions Belgium were unable to follow suit as they were comfortably beaten 4-0 by their Dutch opponents in the day's later game.

Roel Bovendeert put the Dutch team in front after 18 minutes before Mirco Pruijser made it 2-0 shortly after.

Seve van Ass all-but ensured maximum points for the visitors with their third early in the second half, before Thierry Brinkman added a fourth three minutes later to condemn Belgium to only their second defeat in regulation time.

The loss marked a disappointing end to a solid campaign from Belgium, the top-ranked men's team in the world and favourites for the gold medal at the delayed Tokyo 2020 Olympic Games.

The Netherlands are fourth but could be overtaken by Australia, who have two matches against New Zealand left to play.