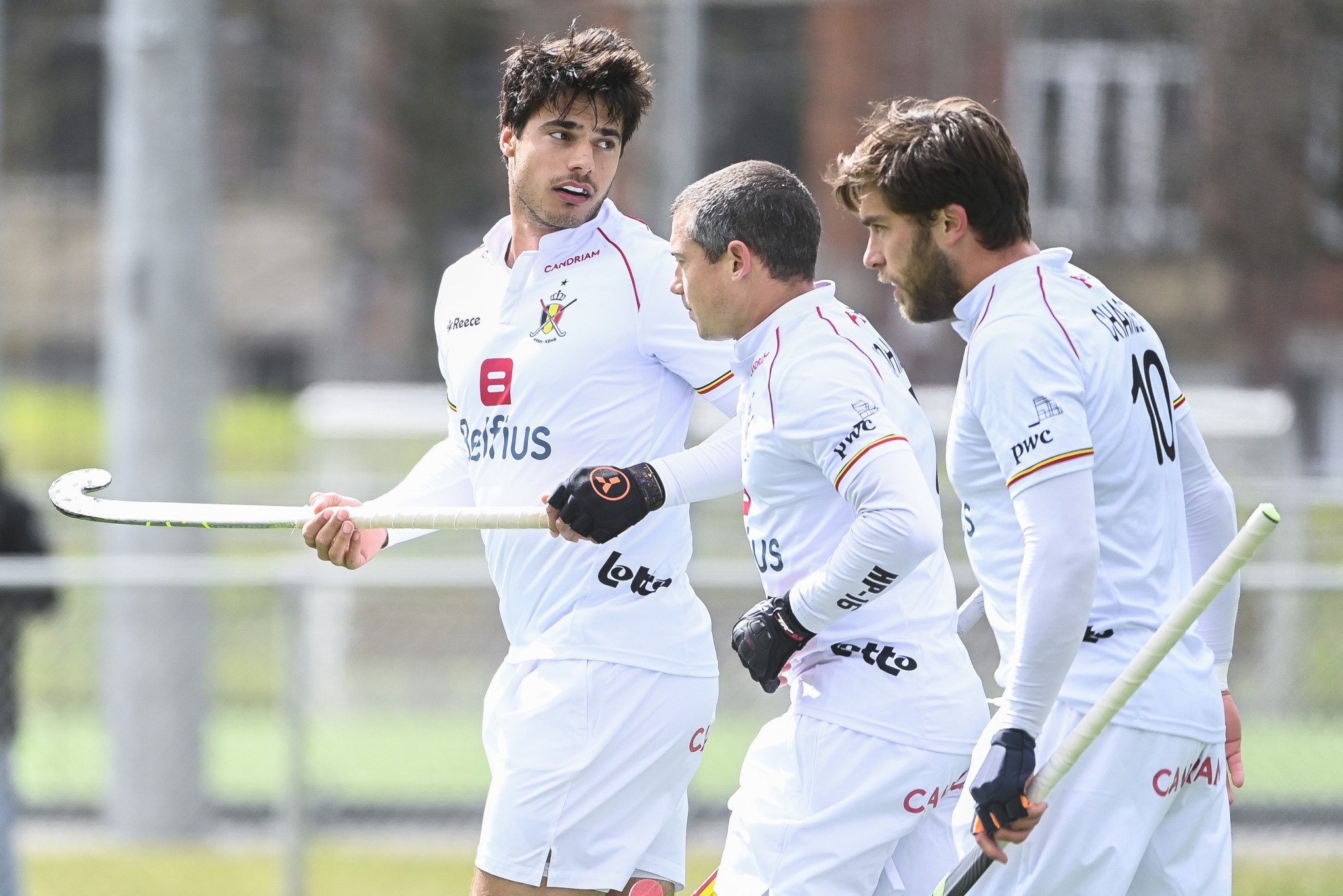 This season's Hockey Pro League champions will conclude their campaigns tomorrow when neighbours Belgium and The Netherlands face off in a men's and women's doubleheader.

Belgium - men's world champions - have already secured a maiden Hockey Pro League crown, while the Dutch women have retained their title, adding to the European and world honours they also hold.

With the season already extended due to the coronavirus pandemic and several matches not going to be played, points percentage is being used to determine the standings, and both hold unassailable leads in that department.

The Belgian men have won nine of 13 games in regulation time and lost only one.

The Dutch have had a more low-key season, sitting fifth in the standings, but did share a 4-4 thriller with Belgium when the sides met in November.

In the women's standings, the Dutch are more than 20 per cent clear at the top of the table and again have only lost once all season.

Belgium have struggled, winning only three of 11 matches.

Evade Goede is back from an arm injury and will be keen to demonstrate her fitness ahead of next month's European Championship, as well as the Tokyo 2020 Olympics.

The women's match is due to be played first, followed by the men's.